Do you prefer battery or corded tools?

I find it really depends on the job you are doing and it also depends on how much torque you need. Sometimes we have to do jobs when there is no power available and we have no choice except lug around a generator. I have a couple sets of 'all in one' battery tool packs with extra batteries and just rotate through them.

My Hilti set contains drill, hammer drill, impact driver, grinder and 3x 3.3Ah batteries (the apprentices don't touch these). I find the Hilti batteries last longer than the Ryobi even though the Ryobi has more Amp hours, but much depends on how much pressure you put on the tool when using it.

If I had to drag around a 30m extension cord when mowing my yard, then I would without doubt buy cordless (or stick to a trusty Victor). - darylhewston

My latest corded purchase is a Ryobi hedge trimmer. As I use it predominantly for trimming bamboo I convinced myself I'd need the power of a corded trimmer to cut through chunky bamboo stalks. I find the constant unwinding/rewinding/snagging of the power cord a real nuisance, and wished I had gone with the battery option. From what I now understand the battery powered product is equally or more powerful anyway. - Ben

There's a quandary around the spec / brochure wars when talking about quality versus temporary tools. A cheap tool may be rated at 2400W, but be less powerful than an 1800W quality tool, but why is it so? It draws 2400W of power from the mains, but it's not efficient.

A well made electrical motor has a small distance (air gap) between the rotor (rotating part) and the stator (outer stationary part) which improves the essential magnetic coupling between the two. The windings will be wound more tidily & tighter, which allows both the rotor & stator to be more compact and lighter. The motors have long lasting bearings (needle or roller), instead of bushings (an oil impregnated metal sleeve) which deteriorate with use. - Andy_Mann

I have a good mixture of both corded and cordless for different uses. Today’s 18V cordless combos are terrific and I get a good run out of them on any job. Having two batteries at hand makes for longevity. We recently spent 12 months on the road travelling Oz and I took the cordless, recharging on a 300 watt inverter and if needed a 2kva Honda. Never had any issues recharging and they were certainly handy plus no cords to be cut, snagged or tangled. I use the cordless more now than the corded - Bgrunt

I have used both corded and cordless tools, both generic cheapies and quality home handyman and trade quality tools.

I've noticed that the corded cheapies are good for light duty work, but struggle and start to fail when pushed a little harder. The quality corded tools can be pushed pretty hard and just keep on going. I've given up on the generic cheapie cordless tools, they are only good for very light duty work, the battery life is generally abysmal and they take effectively forever to charge. I am impressed by the quality branded lithium cordless tools, which can be pushed hard, have good battery life and charge quickly.

Basically, my opinion is spend more on a quality tool, they make the job you're doing easier, they last much longer, and save money in the long run as you're not replacing tools every 18 months to 2 years. - Damo

If you do go cordless, then find a brand that will allow trickle charging of your batteries. Batteries don't not like being used and will eventually die due to lack of use. Trickle charging allows you to keep the battery on the charger indefinitely ready to use for next time without damage to the battery. You won't find this feature on some cheaper brands. - darylhewston

I must admit the AEG kit I have purchased from Bunnings has been the best bit of gear that I have purchased. I am looking at the new battery drop saw that they have just brought out. Six year warranty, lots of skins and outperforms the tradies Makita stuff when we 'raced' them while putting in batten screws. - ​​Thexmen

I use Battery, Electric and Air. All have jobs to do and do them well. As an ex contractor my tools had to last. Not the real expensive ones as sometimes I worked on boats down on the water and saw too many of my mates lose them overboard. Yes I know water and electricity don't make good partners. I used my Air tools when possible as they don't mind water but I could not always take a compressor with me.

Battery tools are my first love and though some say the expensive ones are the way to go for doing a lot of work. I contracted to companies that manufactured boats as well as every other product you can think of made out of Fibreglass and Composites. My tools had to not only survive the hard yakka and constant onslaught of fibreglass dust but pay for themselves and be reliable.

You definitely do not have to buy the expensive ones. The mid range and cheapies can sometimes be the best depending on their use. I have Ryobi and swear by them but I have had a small Bosch that has repaid me over 100 times its original cost.

Battery makes life a lot easier in both DIY and tradesman situations as there is no power or air leads to trip over. So battery tools are best without a doubt and the others where required. - John1

I'm really happy that I've gone to a battery-powered mower. No need to buy and mix petrol and oil, no horrible exhaust fumes and easy start. It is also really light and easy to manoeuvre, as well as being quiet. - greygardener

For most jobs, cordless will suffice. But when you need to use your tool for extended periods, corded is necessary. I've been using the Ryobi One+ range since it was released some 10 years ago and have found their range to be impressive, practical, and downright sufficient for 90% of the jobs I do. The way I choose which tool to use, is I generally start with the cordless and if I use up a battery quickly then I switch to corded. And 90% of the time I can complete the job using only 1 or 2 batteries. Now that Ryobi has released the 5Ah batteries, they last a lot longer on the tools that eat up the power, like the grinder, drop saw or chainsaw. And the biggest convenience is that I can use the same battery for the entire range of 30 or more tools. - DCS

I recently bought a new mower and line trimmer, and went with the Ryobi 36V battery kit. The power garden team member at Bunnings (Dave) was awesome and asked me a few probing questions to work out what was best for me. My block is split level and has a few stairs to carry the mower up and down from, so weight was a factor and the Ryobi is made of tough plastic, so that was the key deciding factor. Couldn't be happier - have since added the jet blower to the kit, too. I would have around 300 square metres of grass to mow and the single 36V 5.0Ah battery charge gets me through the lot. - Ben

I’ve built my garage and extension with the Ryobi range and they have been rock solid and reliable. I recently purchased one of the brushless drills/hammer drills during my extension build and the torque that thing generates will break a wrist.

So far I've only had my two original batteries fail about 12 months back, so again I got good use out of them. The only items I have corded tools are my docking saw and table top circular saw, I also have an old angle grinder and hammer drill that don't get much use any more, because I have cordless equivalents. - Seaton

100% Battery tools, I have been using battery tools for many years now buying one of the first Hitachi kits available which had to imported from the states with a step down transformer, this was like a 12 piece kit and then 6 months later Australia caught on and released them.

At one stage I had 12 batteries and 3 chargers being a sparky in the shop fitting game we had to use lots of the tools all day long and running leads were not really an option due to the amount of materials,  machines and personal on-site.

The ease of having cordless tools that a light weight and these days have the grunt you need is a no brainer in my opinion. Yes you need to charge them and they run out of power so have adequate batteries powered for the job.

For home DIY Ryobi is a good starting point especially since Ryobi One + has so many skins for so many applications.

For trades Dewalt or AEG are solid tools, AEG has a pretty good warranty. 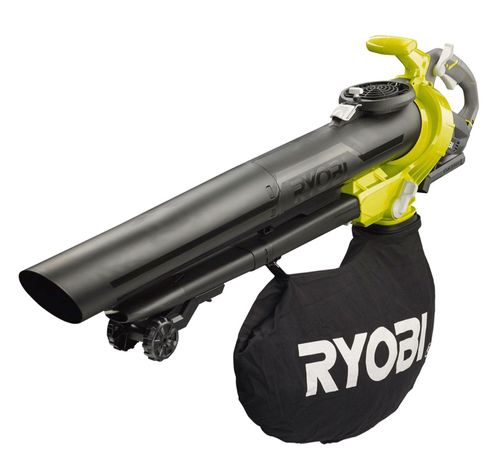 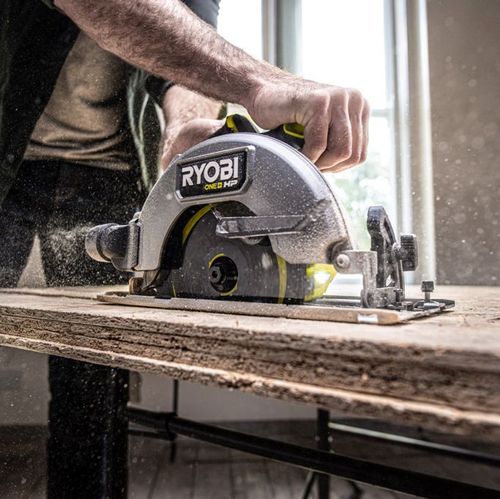 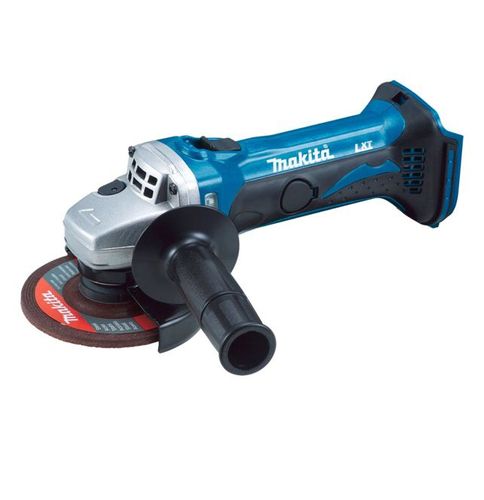