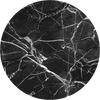 I was generously given a worm farm and I have been using it to compost almost all of my food scraps for the last year.

However it is getting full and I would like to spread the compost in my veggie garden.

The only thing stopping me is if im not sure if the worms are invasive, or if they could even survive in my climate (Sydney)

The only information i got from the person who originally bought the worms is that they were bought at bunnings.

What would you guys do? I really dont want to spread them around my house if they are invasive as we live next to a national park

Welcome @cj_plantlover, it's great to have you join the Bunnings Workshop community.

Let me tag @mich1972, @Noelle, @timjeffries and @Nham who may be able to help offer advice.

Look forward to seeing your projects around the house and garden.

Why don’t you get some wide pvc pipe. Drill plenty of holes in it and sink it into your garden beds. Fill them up with your kitchen scraps and transfer some of your composting worms and see how they go. Put a cap onto the pipe so the rats can’t get into it. 😊

Do you know if it would be safe to have these worms in the garden in the first place? The eggs in the compost ive made could contaminate my garden. I am pretty sure that bunnings wouldnt be able to sell invasive species but I really am just trying to double check

Would you have any thoughts that you could share in this discussion?

Thanks @Jason for looping me in.

@cj_plantlover - that's a really interesting question. I've not been asked that question before but do  know a bit about Biosecurity, Invasive species and as it happens, Bunnings Compost Worms. I work for Bunnings in the Risk and Compliance area and have looked at our compost worms before. Firstly - all of the Compost worms that we sell in our Worm Farms or Worm Starter packets are locally sourced and as such would not be considered invasive. So don't be concerned about that.

As noted above - Earth worms are a bit different to Compost worms (but are very very closely related) in terms of how they live and what they do. Generally speaking compost worms live closer to the surface, they do not burrow like a traditional earth worm does. They prefer wetter conditions and eat rotting organic material.  Earthworms remove dead organic material from the surface of the soil and carry it underground.

When placed in a compost bin, earthworms will die off due to a lack of suitable food and not enough depth to burrow. Compost worms may struggle to survive in dry soils, low in organic matter so they will move to till they find a more suitable location in the garden or may even die. So no issue with you putting your compost worms into the garden if you have a suitable location but my recommendation is to leave them in the compost bin after you empty it and they will help you create more new compost faster.

PS - Both are good for fishing is my experience 🐟

Thankyou so much this is the exact answer I was looking for. The garden is going to look extra green this spring! 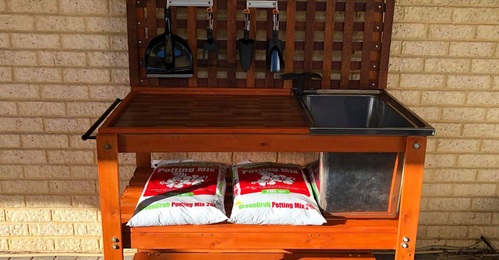 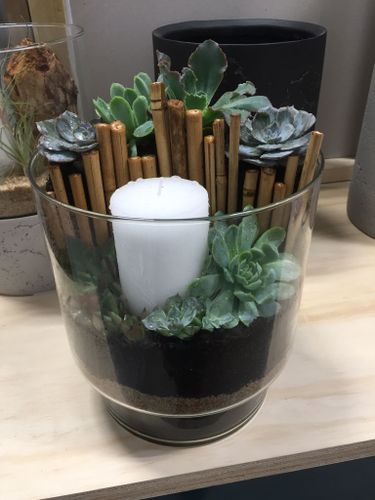