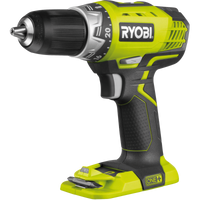 A drill driver has variable torque and speed settings. It features a chuck that opens and closes around a driver or drill bit. It's a multi-functional tool with  enough power and features to take on most drilling and screwing jobs around your home.Torque settings allow you to set the power and minimize screw head damage. They are perfect for drilling pilot holes in softwood and hardwood, metal and plastic, and for fixing large and small screws in place. Also drilling round holes for doorknobs, taps and drains, installation of fixings in plasterboard for hanging objects, and replacing hinges and installing doors.

An impact driver is used for driving large-gauge screws and drilling holes. With each rotation of the bit holder, the drill applies impact coupled with high levels of torque. They feature a quarter-inch hex bit holder for drivers and drill bits. An impact driver can power through the most demanding driving applications. The rotary impact mechanism produces greater torque and performance than your average drill driver. If you're working with tough materials or driving long bolts and screws, you'll have the power to get the job done right. The higher voltage units are more powerful, allowing you to drive screws at a faster speed. These are not for fine screwing applications as their high torque makes driving small screws difficult. They are also not as versatile as a cordless drill driver and are not considered a stand-alone device. These type of drivers should only be considered if you already own a drill driver or have a very specialised task in mind for it, like building a deck. They are perfect for installation of large quantities of screws or bolts, as well as long screws for constructing decks and pergolas or loosening stubborn or corroded bolts and nuts. - MitchellMc

There are two main differences between an impact driver and a cordless drill/driver. Firstly, the impact driver doesn't have a keyless chuck, instead it has a collet that will take any hex-ended bit. It means you can swap bits super quick and you won't have to waste valuable time winding and unwinding a chuck.

The other big difference is the sheer amount of torque that an impact driver can generate. It means that for heavy duty jobs, you're going to have more than enough grunt. A lot of models also have an in-built clutch and when you combine that with the way the inner mechanism of an impact driver works, it means you won't have to worry about stripping screws or the tool being ripped out of your hand when you've over-tightened a screw.

The drawback to all this torque is that you probably don't want to be using it for delicate jobs with soft timber as if you're not super careful, you can really do some damage. - Jackson

It can be very confusing. There are Impact Drills where in "Drill" mode, it will rotate the drill bit, or in "Impact" mode it belts the drill bit in & out in a sort of chiselling action while rotating. Useful for drilling masonry.

There's also a Drill/Driver where the "Driver" mode is used to tighten screws or nuts. They have a multi-adjustable clutch mechanism which can be set to slip at low torque, which is valuable when screwing into soft wood or cranked up for metal fixing.

Next we have the Impact/Drill/Driver, which is a single unit capable of doing the job of both Impact Driver and Drill Driver.

Another category is Impact Drivers. Where they differ is that they have an impact mechanism which repeatedly jolts/jars the drill in the same direction as the drill rotation. Their main purpose is to screw in very long screws, which a Drill Driver is incapable of doing. Larger variants are extreme torque versions, known as Impact Wrenches.

When buying any of these tools, a hands on feel for the speed controllability is vital. Some jump straight from stationary to almost full speed, no matter how delicately to try to ease the trigger.

If you can afford it, go for Metabo, I love mine. I bought the "Quick" model, which allows you to quickly swap between (they click on & off) the keyless drill chuck and a hex head collet. If you need an Impact Driver as well, get the "skin" (no batteries or charger) and use your existing charger and batteries. - Andy_Mann

The  Ryobi One+ range is excellent bang for your buck for the DIYer and they have an extensive selection of tools on offer. I have owned and used most of this range and was only ever disappointed by the sanders. That being said they have since upgraded both of them to much better versions.

As others have explained, an impact driver is a more job-specific tool as they are designed for driving screws into timber and metal and running nuts/bolts with far more ease and control than a normal drill. They are absolutely awesome and I could not live without mine (four at the last count. The Ryobi one has plenty of power and has certainly put up with a fair amount of abuse from yours truly so I would highly recommend it. - JP_Finlay 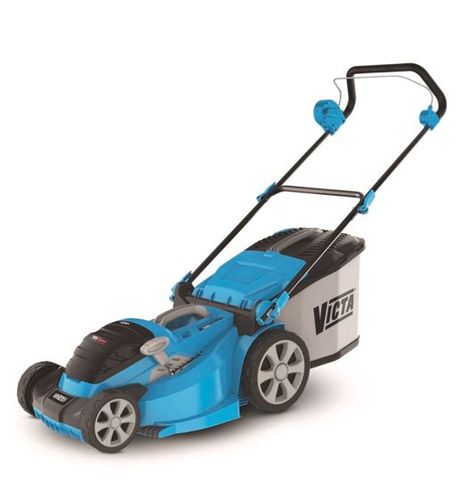 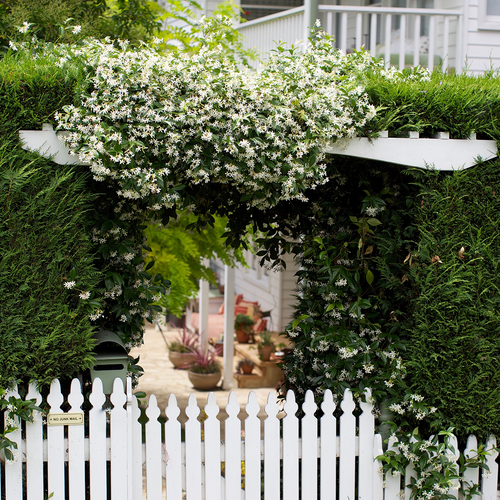