I have been working at a cafe with an open front and wasps have been attracted to the food and flying around inside. I am 90% sure they are the European Wasps.

Does anyone have any tips for deterring wasps that wouldn't interfere with the goings on at the cafe? Obviously we don't want to stop serving food!

Any suggestions would help!

In the UK we put a jam jar with water in it and a blob of jam on top and place it away from where we were having a BBQ. Wasps are then drawn to the jam and inevitably fall in the water - looks like this: https://www.youtube.com/watch?v=7B2sKeqlPwQ

Theres a few similar trap ideas on google too - I saw this one with a soda bottle too - which may be good to try: http://www.wikihow.com/Make-a-Wasp-Trap

Definitely will give those a go. Fingers crossed this will help get the situation under control.

I've noticed the dreaded European wasps are starting to appear when we eat outside now. Last year they were terrible and I remember everyone was complaining about them.

Go to Bunnings and get a couple of the plastic fly/wasp catchers. They work really well. You just unscrew the lid, add some attractant and some water, then pop the lid back on and hang it up somewhere (preferably out of sight!) They only need refilling every few weeks. Just make sure to get the wasp attractant - its different to the stuff for flies.

I'll give both methods a go and see which works best.

Here is another waspy recipe I've previously saved - I'm assured it's a winner in the summer months!  Place this in bowls/containers at different places around the affected yard/area. 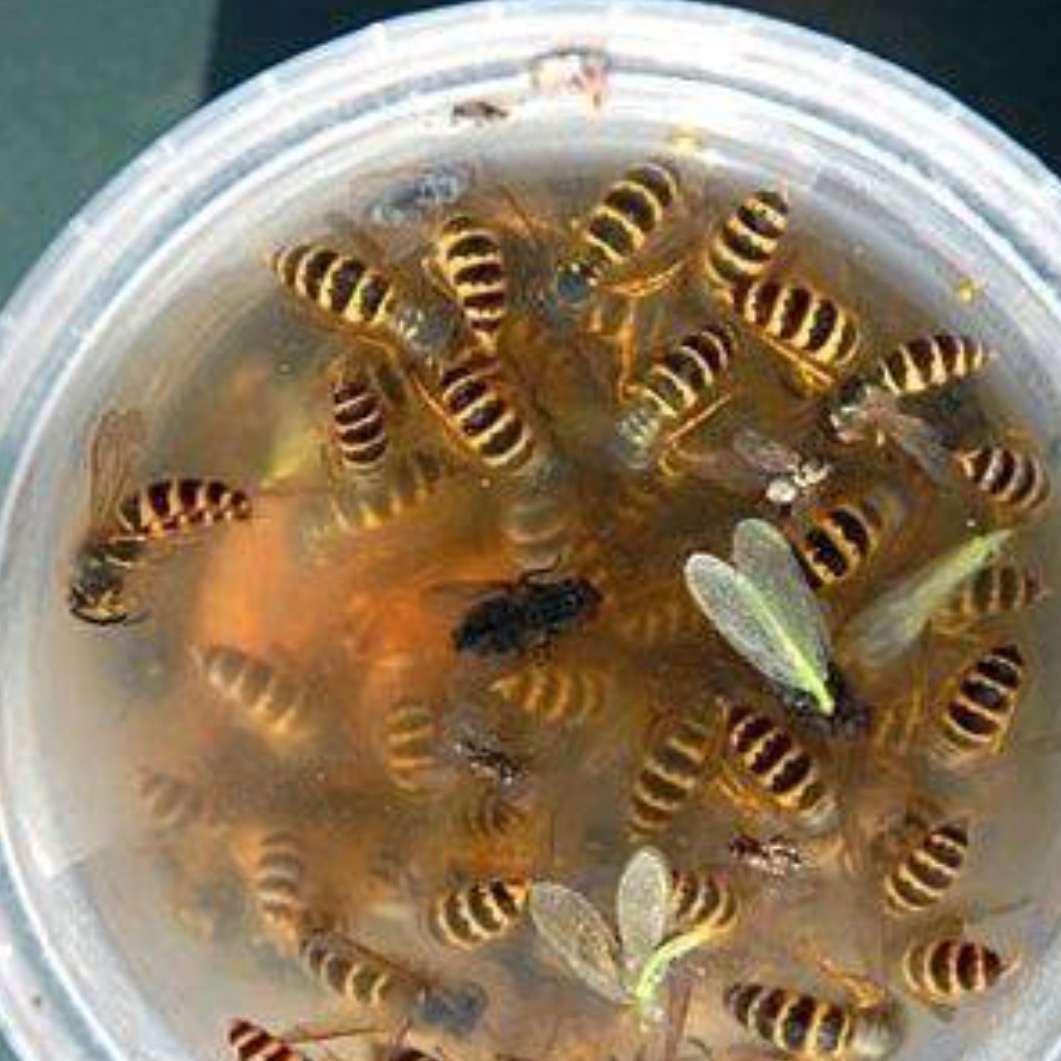 Tried both of your tips this weekend! Unfortunately the wasps weren't taken to the bait. Perhaps I didn't have enough jars? Should 1 jar be enough?

I will trying the Bunnigns traps this weekend, so will keep you updated on the results!

So the proof is in the pudding. Looks like the wasp traps from Bunnings are working. I think a few flies got in there too. However this seemed to be the solution that had the best outcome. 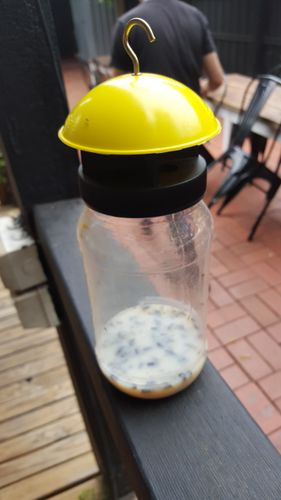 Doesn't smell too great though...

Good tip! Thanks for sharing the results of your experiment @kaylah_rose.

European Wasps have been driving us crazy in recent weeks - very annoying when you just want to eat a quiet dinner outside. As soon as there was any people or food on the deck they would come incredibly quickly.

I got a couple of these traps. Hung up one with the attractant in it on the deck area and didn't catch a single wasp in a week. So just before eating dinner on the weekend, we put sugar and jam and a bit of hot water in the other one to see if that worked as an experiment. It was amazing that just a minute or two after we all came out with some food, the wasps came but instead of going to us and the food on the table, they started going into the trap with the attractant in it rather than flying around us.

Now after a few days the trap with the attractant has heaps of wasps in it (and a cockroach?). And the mixture we made was a fail - no wasps interested in that. We've had dinner outside every night this past week and have barely been bothered by them at all. Great result - well worth it. 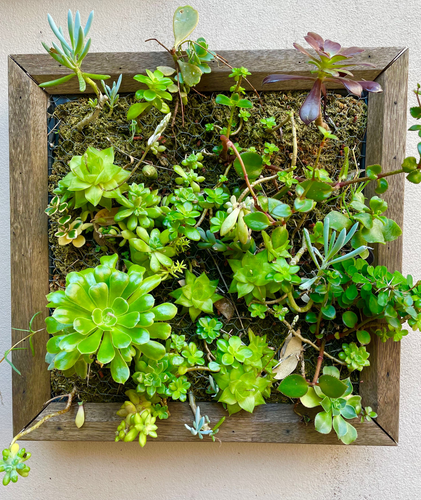