Wanting a second opinion if there are any tree professionals out there .

I have a white oak Tree about 25 ft tall that has a dozen borer holes in it.

I'm sure it needs to be cut down as the holes have penetrated the centre of the trunk. I have sprayed the borers but they have done too much damage i think. 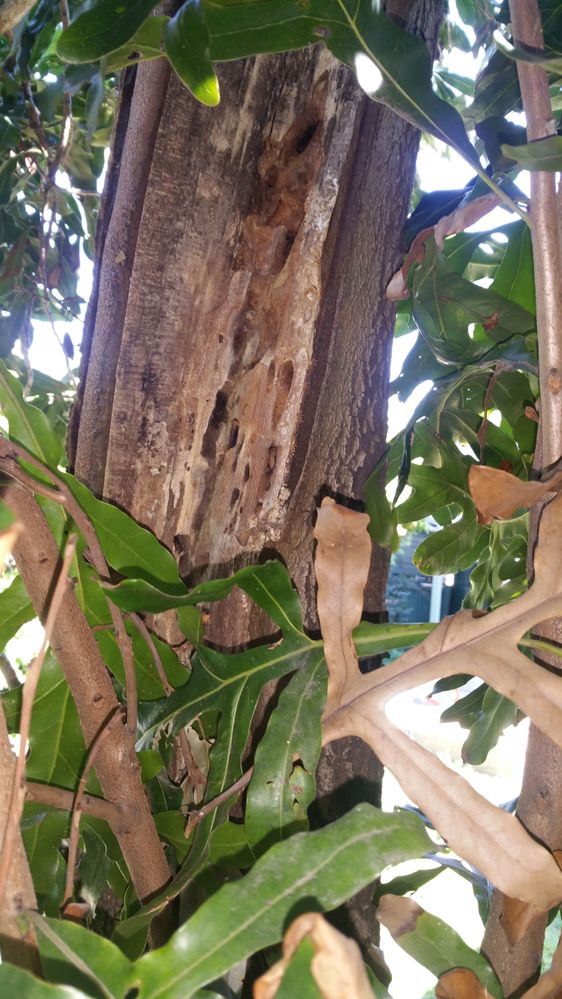 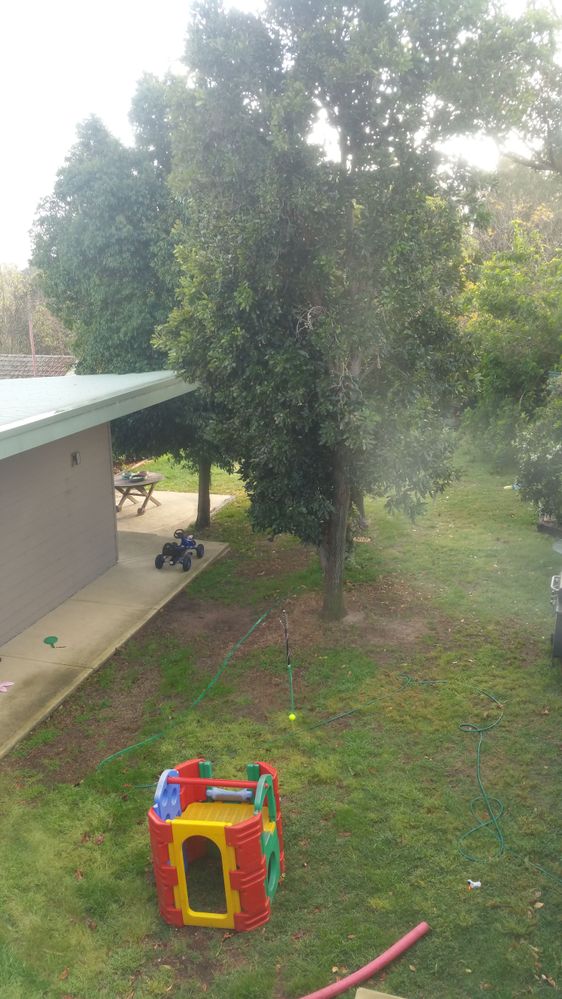 Welcome to Workshop. Sorry about your poor tree. What was the first opinion you got? I will tag some of our resident experts for you, including @Adam_W, @Noelle, @Branchy249, and @robchin.

Many thanks for joining the community and please feel free to post anytime you need a hand with a project around the house or garden. We have loads of helpful members sharing their experience and knowledge. And let me know if you ever need help getting the most from the site.

Thanks for the reply Jason.

I have has two people look at it now ( not professional tree workers ) and their opinions are the same as mine. The centre of the trunk has been bored through and in high win tree could come down on the house.

So a desperate last attempt to save the tree as its quite nice and provides shade, so hopefully i can get a pro opinion.

Hello Swanny, I showed your tree picture to some noted tree experts and specialists (mates at the pub) and they have come to the same conclusion you may have to chop the tree down. Mind you they did mention that you should spray the surrounding trees in the area before chopping down to prevent re infestation of the surrounding healthy trees. The borers have gone in too deep and have laid eggs inside very difficult to get to. Good luck.

Okay, the issue with borers and the damage they do is multi-layered. Their damage often runs deep so what you see may just be the tip of the iceberg. The damaged areas become very prone to damage from secondary problems such as fungal diseases further decaying the heartwood.
Simple fact is that an attack this severe damages the supporting tissue of the tree and it becomes unacceptably weak and therefore dangerous so I’s agree with what others have said - it has to be removed, especially as it’s so close to the house.
Unfortunately you can’t do much about future attack beyond keeping other trees healthy and watching for the early stages.

The first sign is what’s often called ‘frass’, this is the sawdust like material that the borers poo out as they eat their way into the tree. When I find the frass and holes early enough I flood the hole with some pyrethrum spray and generally the grub will drop out dead in seconds.

Borers are in-fact the larvae of beetles, most often longicorn (longhorn) beetles, and they are active at particular times of the year. Spraying will achieve little as the ones that did the damage are gone and you have no idea whether others are present. Spraying will likely just kill good bugs while achieving little or nothing in the way of pest control.

Sorry to hear about your tree @swanny . I agree with others that have responded. The quicker you remove it the better. It will minimise cross contamination. Looks like there may have been some initial damage to the tree that has made it easier for the borers to get in (secondary infection). Cut it down and don't mulch or leave the trunk on-site that has the borers in it. Plant another nice tree instead. Next time not so close to the buildings.
Report Inappropriate Content
Message 6 of 7
5,699 Views
Reply
3 Likes
Like
Reply
Loading... 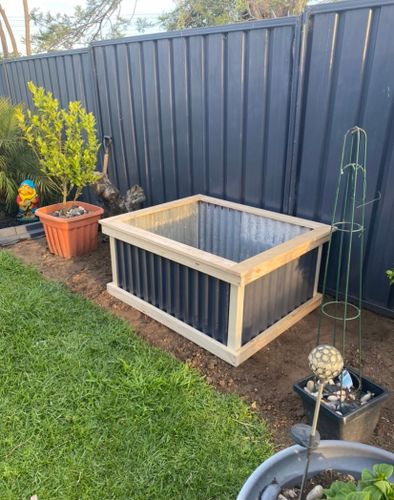 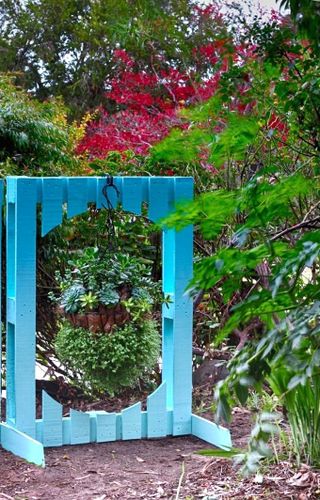