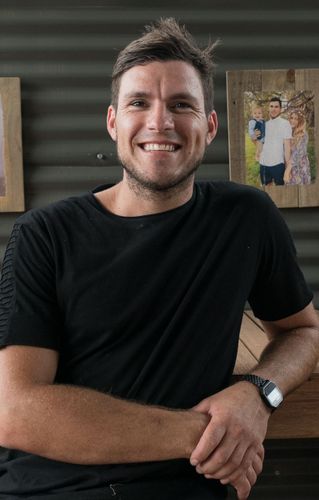 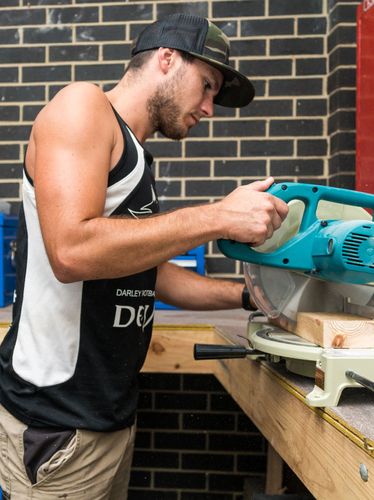 Getting creative and building confidence

Turning a house into a home

How to build your D.I.Y. confidence

Planting the seeds of happiness