How to fix this leaking shower head?

How to fix this leaking shower head? 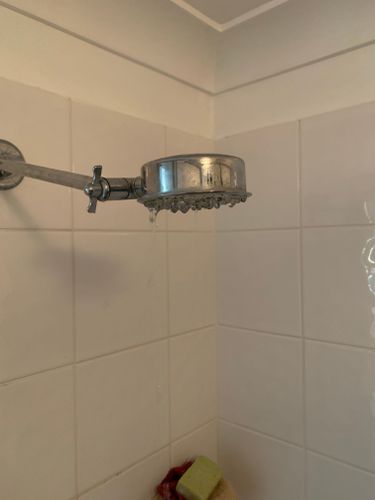 My shower head has recently started leaking pretty badly when it’s not in use and I’ve also just noticed a slight drip where it joins to the wall.

I tried adding some Teflon tape to the shower arm where it connects to the wall but no luck. I’ve also tried taking off the taps to see if there’s any damage to them but even though they’re old they still seem ok to me. But, hey, I’m no plumber.

any help on how to fix this would be greatly appreciated. Would much rather fix myself than get someone in to do it.

I have attached some photos for reference 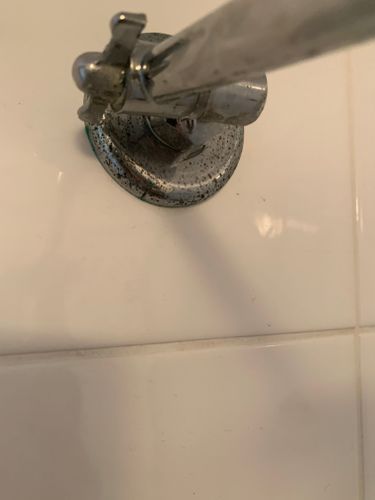 Re: How to fix this leaking shower head?

Thanks for sharing your question about your leaking shower head. I believe the leak is being caused by a faulty jumper valve. I suggest replacing the hot and cold jumper valves with Kinetic 15mm Brass Premium Tap Valve Jumper - 2 Pack. However, if you have a shower mixer, you'll have to replace the ceramic cartridge inside with a compatible Generic Ceramic Cartridge. Please make sure to bring your faulty one to the store, to make sure that you get the correct size. You'll notice that once the hot and cold valves are fixed, the leak should stop and go away.

Please make sure that you are allowed to carry out this type of repair as some locations require you to use a registered plumber to fix plumbing problems. If you have any other questions we can help with, please don't hesitate to post them.

How do you clean grout?

Using bleach can be a smelly process, but it is one of the best ways of killing mould and its spores. I'd suggest after a thorough cleaning for you t ... 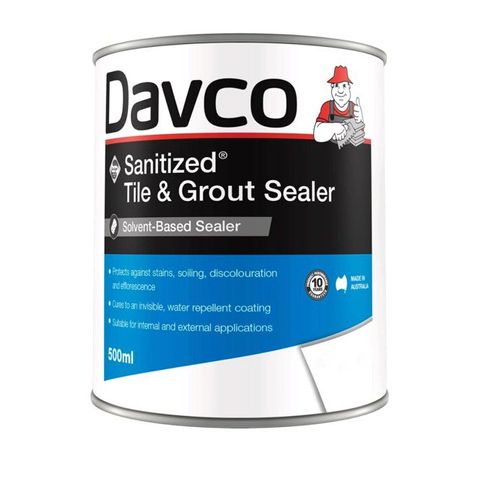