Choosing materials that wouldn't easily go out of style was important in this bathroom renovation with white matte wall tiles and a timber-look vanity and shower niche. 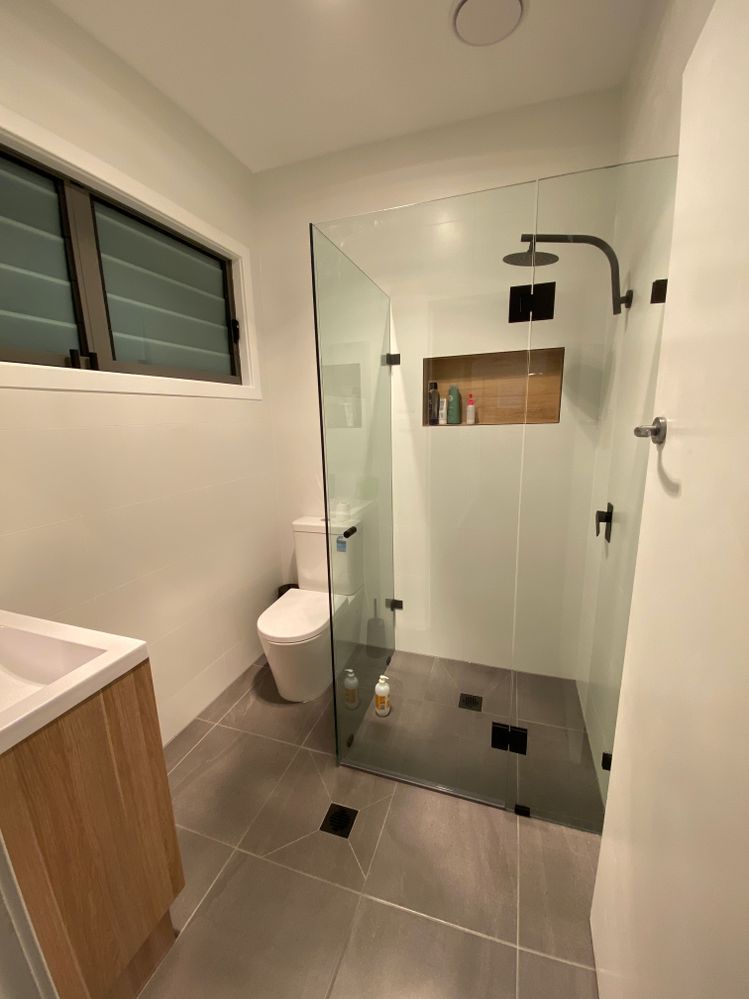 Our existing bathroom was not as old as the original 1950s house, but probably dates back to the 80s or 90s. The back portion of our house where this bathroom is used to be a granny flat and was probably constructed in the 80s, but then joined onto the main house in the 90s. The bathroom is only 1800mm x 1900mm and includes a shower, vanity basin and toilet.

The objectives for this project were: 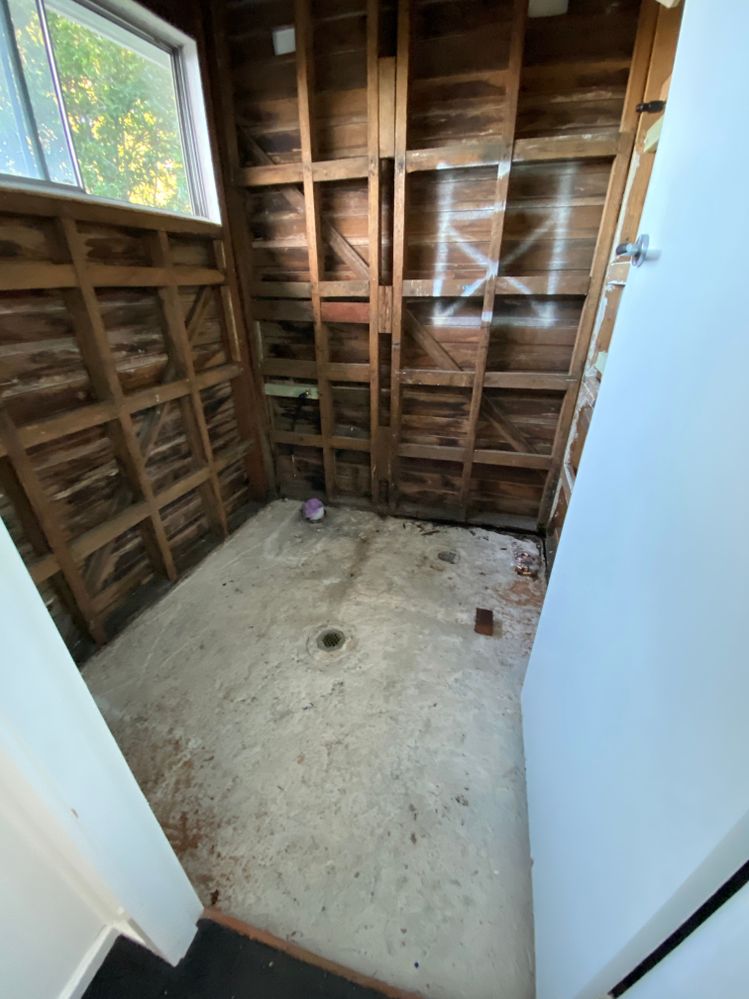 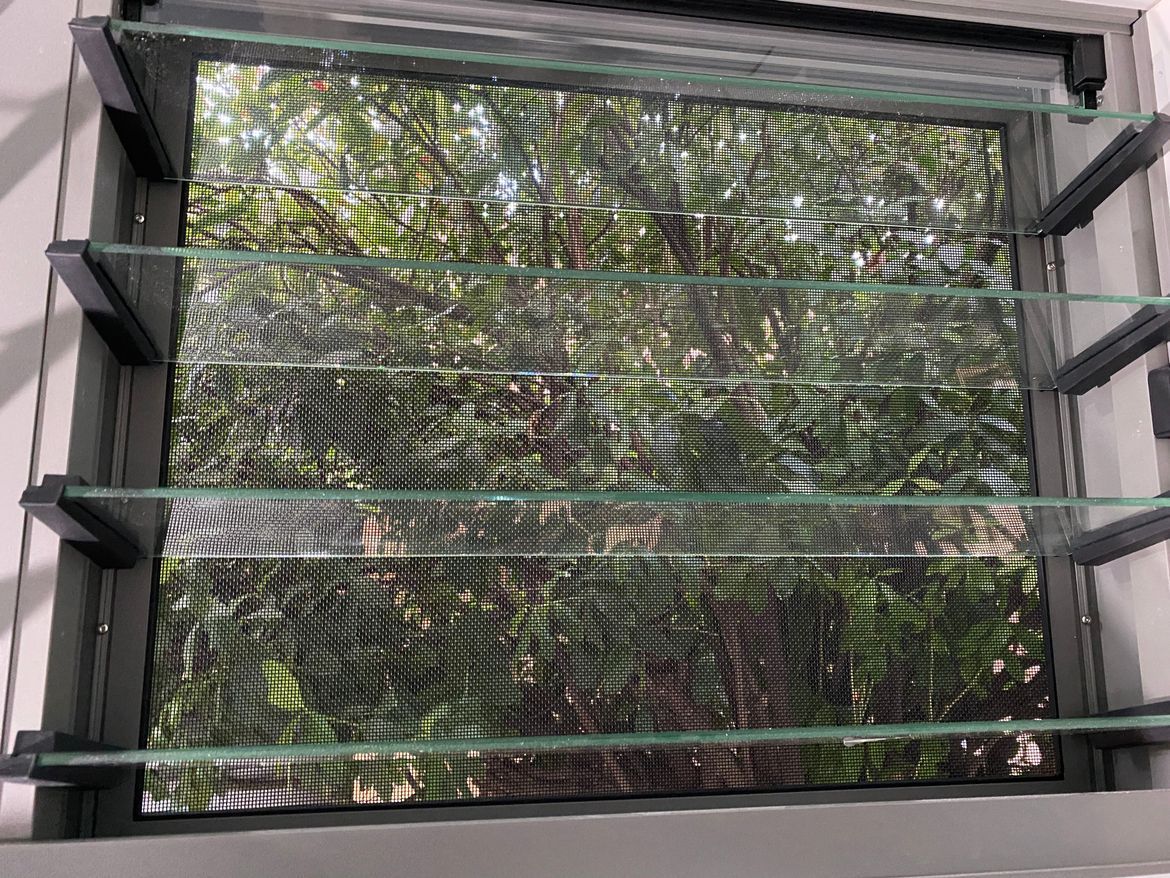 I like the timber-grain laminex look as long as its not overused. I also think that some feature tiling has a tendency to get dated fast, so I opted for plain white matte wall tiles all around, but with a tiled shower niche. 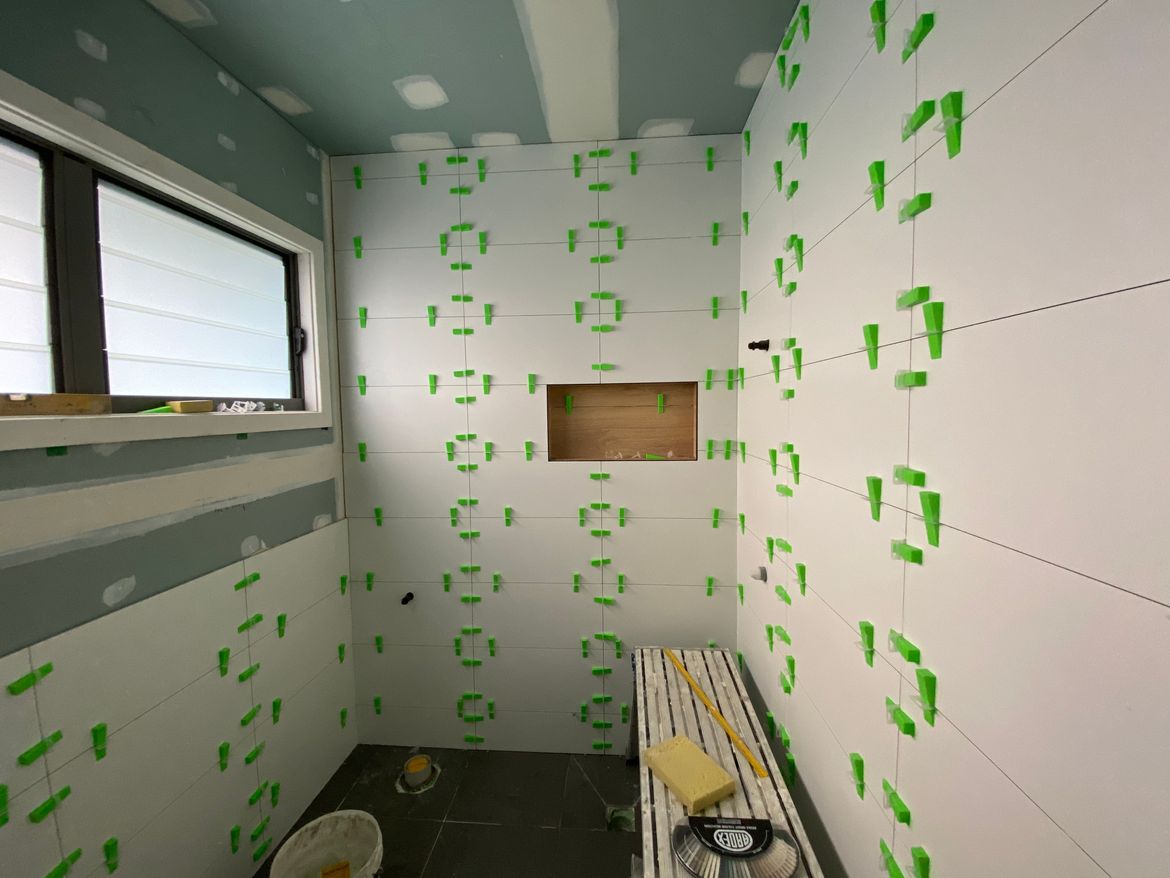 I was very lucky to find a timber-look tile that matched perfectly with a laminex natural Oak. I was satisfied that using the laminex on the vanity and the timber tile inside the shower niche would provide enough of a feature against the plan white wall tiles and grey floor tiles. 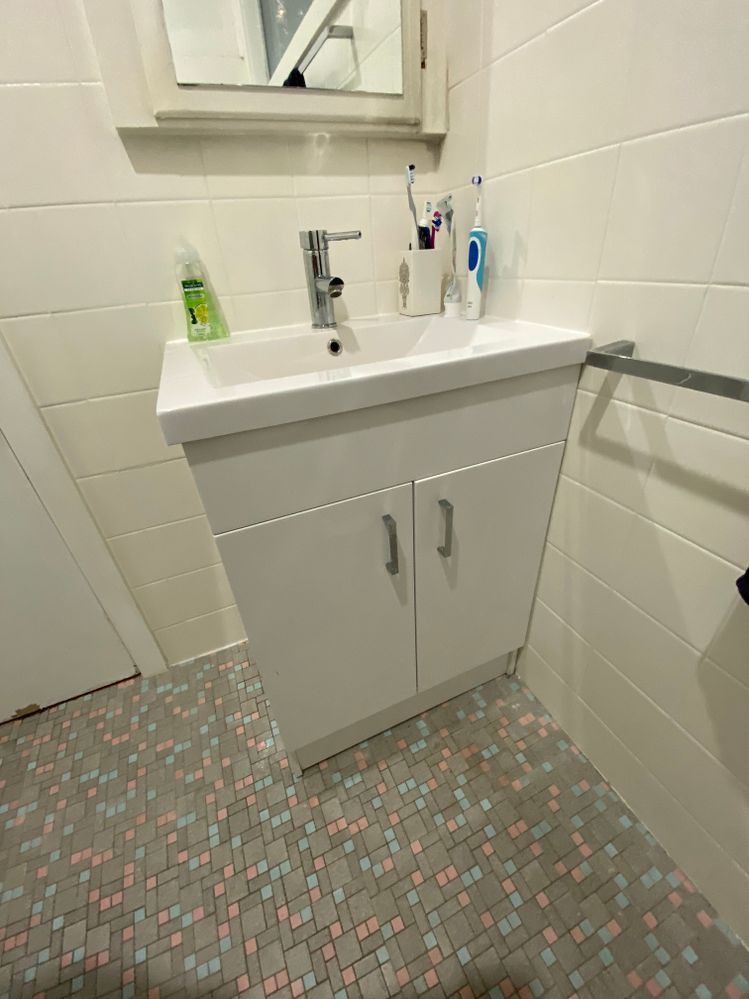 It's difficult to identify the total cost because I had some people do work for free or "mates rates". I also had some tradesmen doing other things around the house at the same time, so it's hard to pinpoint what the bathroom portion was.

Here is an approximate summary of the cost:

No matter what type of bathroom you have, it all starts with planning and research to discover how you can make maximum use of what is often the smallest room in the house. Check out How to plan a bathroom renovation by experienced Bunnings Workshop member Adam Woodhams for advice on how to create a plan and redesign your space.

For more ideas and inspiration for your bathroom, check out our Top 10 most popular bathroom projects. 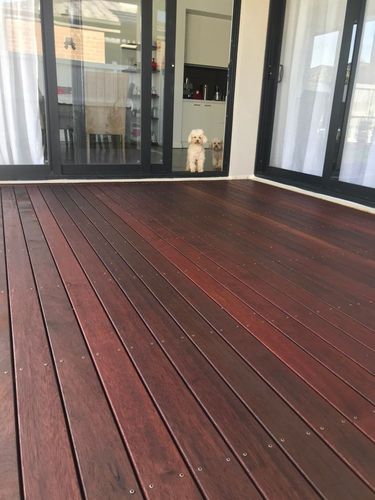