Moving my succulents out of heavy rain

Moving my succulents out of heavy rain 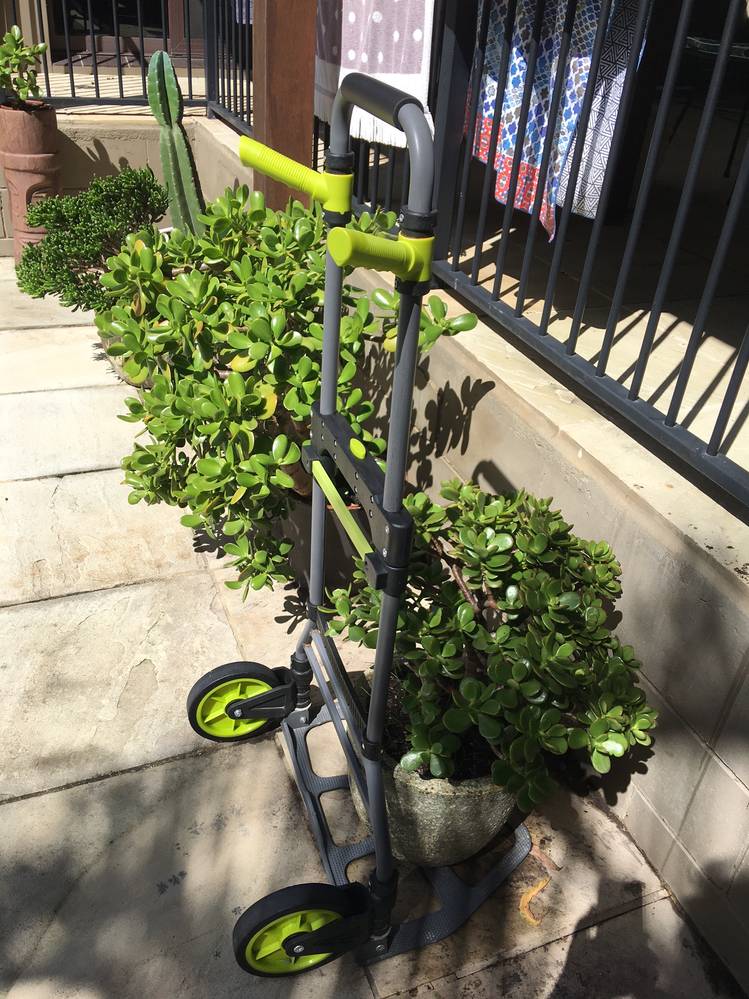 It has been pouring rain for days, so I had get my little folding fridge trolley out and move my bigger succulents under cover.

Succulents are adapted to dry climates, so heavy rain and wet soil or potting mix can damage or even kill them.

Others, like the Sansevieria below (snake plant or mother-in-law's tongue), can develop oedema - you can see the rusty brown spots on the leaves. This is not a disease. It happens because the plant has sucked up more water than it can contain. Whole groups of cells swell up, burst like balloons and then rot and turn brown. 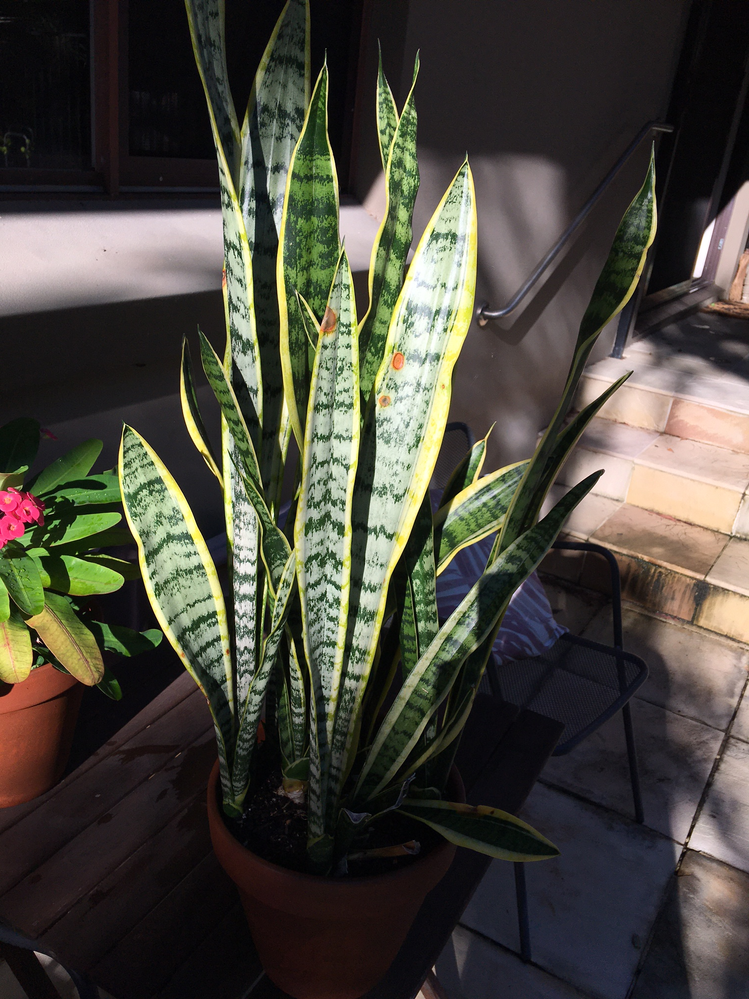 This small amount of oedema won't hurt my Sansevieria. I could take some sharp, clean secateurs and cut off the affected leaves close to their base, but in this case I'll just turn it around because the other side isn't badly affected.

Overwatering succulents can cause odema as well, but there's a simple way to avoid this.

You know how when you buy fresh celery or carrots they're very stiff and will snap if you try to bend them? This is because their cells are full of water. After a few weeks in the fridge they go limp and bendy because a lot of the water has evaporated out of them.

It's the same with succulents. If the leaves are so stiff that they feel like they'll snap if you bend them they're already full of water, so giving them more water could cause oedema. If the leaves are bendy the plant could probably take a little drink. If in doubt leave it alone for a week or two - your succulent won't die of thirst.

I'm on the Gold Coast, where it's not unusual to have rain for several days straight. I sometimes feel like I'm running a taxi service for my succulents, moving them under cover during prolonged rain events and then moving them back out into the sun a few days later. But I'm happy to do it to protect things like the Pachypodium geayi below, which is my pride and joy. 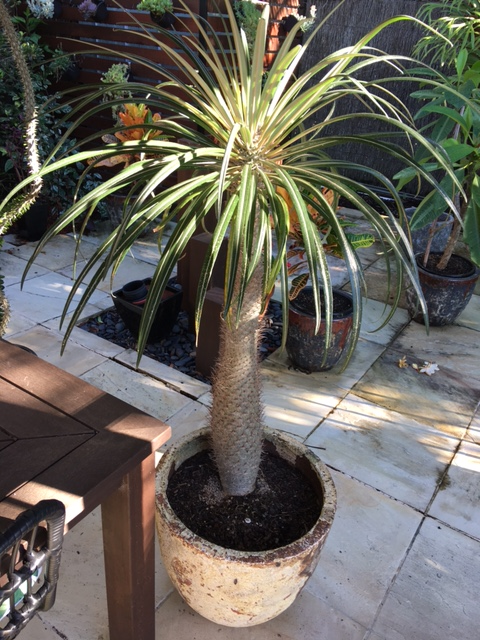 My little trolley has been well worth the investment. It folds up neatly to fit in our little shed, and I have actually used it to move a fridge. If I could go back though, I'd get a bigger one better suited to climbing stairs. Oh well, live and learn!

Re: Moving my succulents out of heavy rain

Wonderful to read about how you care for your plants in all sorts of weather @BradN. Thanks for sharing this with us. Plenty of gold nuggets in there that community members can use for their own gardens.

Who knew that a little folding trolley could get so much use!

BradN
Moderator
In response to StevieB

Re: Moving my succulents out of heavy rain

Thanks, Stevie. Some plants are a bit like pets - they can keep you busy at times. But it's all worth it! 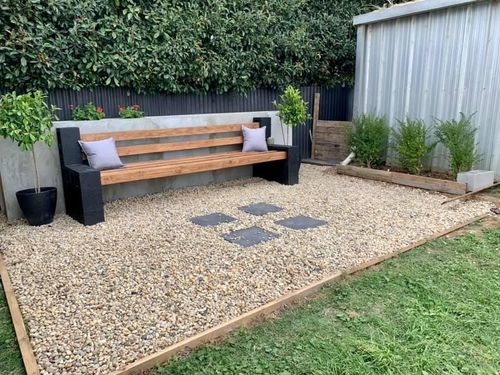 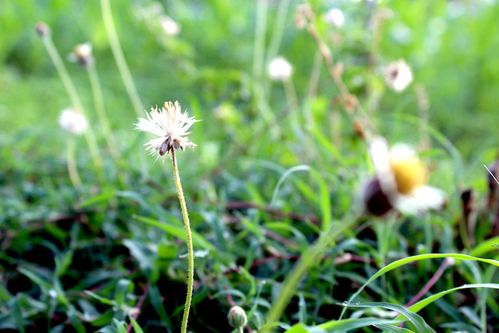