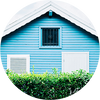 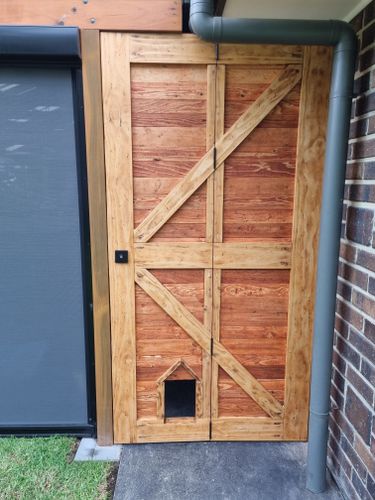 My first attempt at making a door wasn't an easy one, it took approx 8 weeks from start to finish. I'm pretty proud of myself. I've always enjoyed building things, mostly small projects like planter boxes, towel rails etc, but have never attempted anything of this magnitude before. And just when I thought everything was going to plan, I discovered flaws in my design, the first one showed after I cut the door in half, the pallet timbers had no support down the middle (lesson - add central timber) the 2nd flaw showed when I was trying to install the 2nd half of the door, I had to make adjustments several times. First, the door was too high, it hit the flange on a downpipe, the facia and the beam of the pergola, so I had to trim the top (lesson - hold up the framework before putting it all together), next the door wouldn't close as the pergola post is crooked, I had to trim it while it was up (lesson - measure top and bottom of post), lastly the deadbolt was only suitable for max door thickness of 48mm, the door is at least 50mm thick, I had to recess the deadbolt into the door (lesson - check max deadbolt thickness before starting to install it). But finally it's up, it works and I did it by myself. I've probably gone overboard with the photos but wanted to show as much as possible. 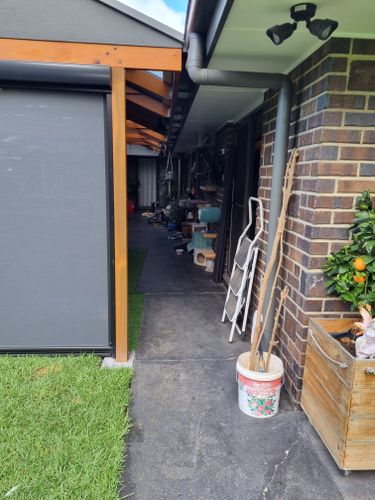 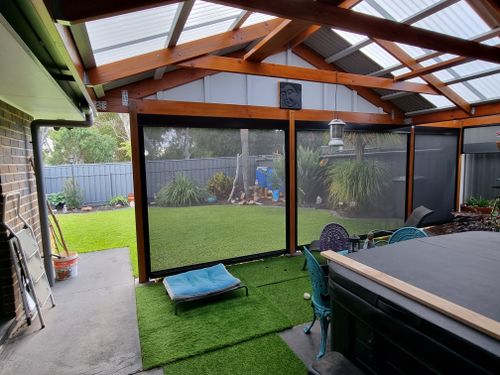 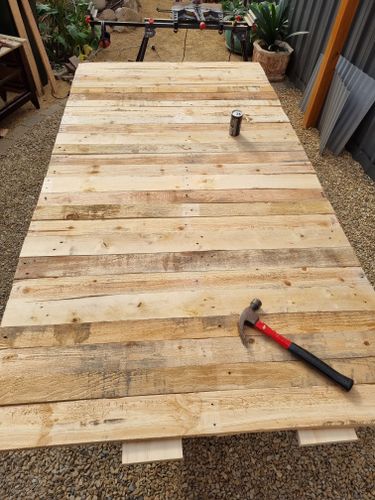 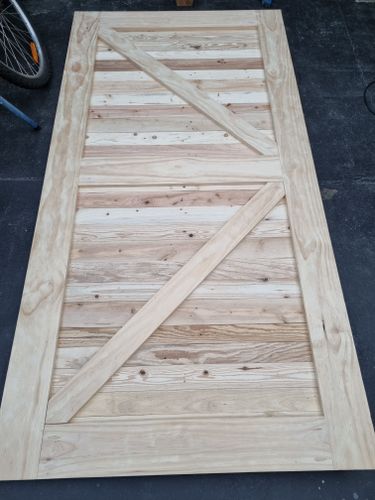 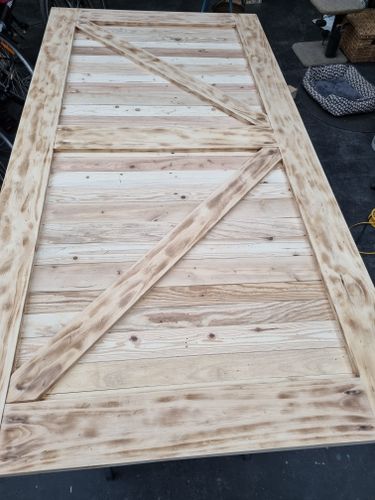 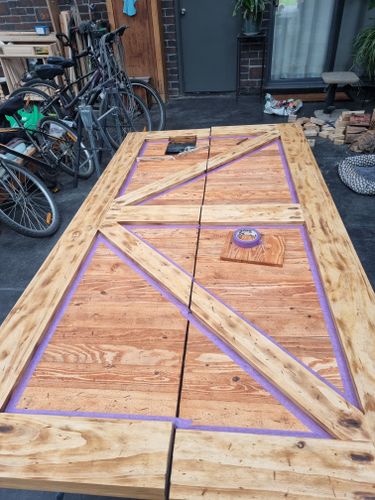 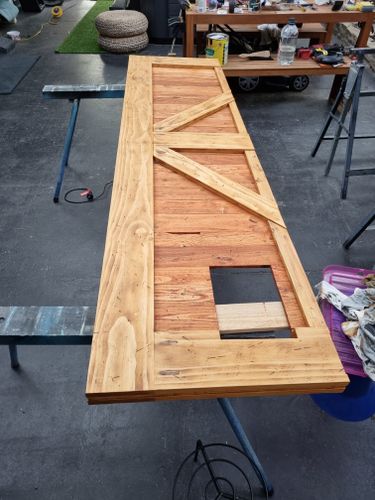 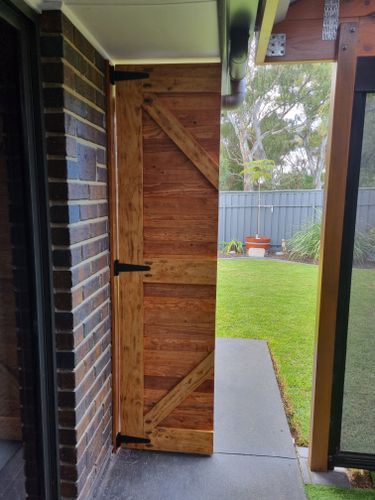 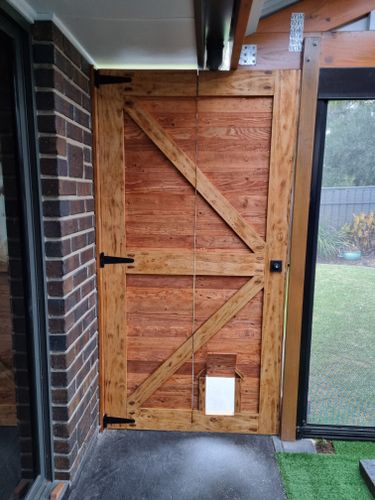 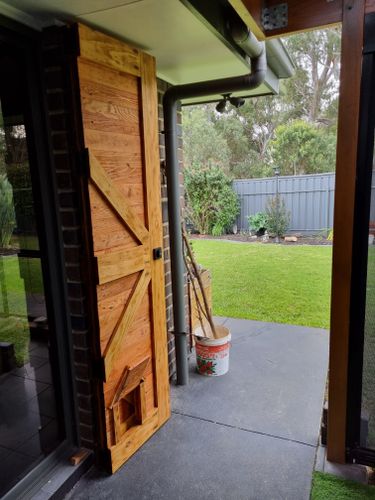 Many thanks for sharing your first project with us @TammieBrown. I'm sure other community members will be inspired by what you have achieved.

Let me also extend a very warm welcome to Bunnings Workshop. As you can see, we have loads of clever and creative members sharing helpful advice and inspiring projects on the site every day. Please don't hesitate to post anytime you need assistance or have something new to share. We are looking forward to reading more of your posts soon.

Hi, I was supposed to post it in the diy july comp but forgot and didn't see the diy july option. Can I still enter it? Is it possible to move the post?

All good @TammieBrown, your project has certainly been entered into our D.I.Y. July competition. We added the label for you and it is now appearing in our competition gallery.