How to find this saw guide?

How to find this saw guide? 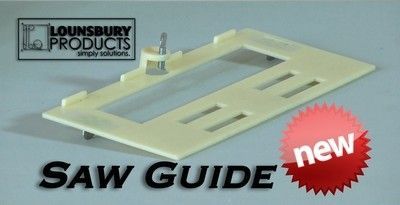 Hello, im newish here and wanting to increase the gaps in my existing decking as taking them up isnt an option and they are so close together that the rain just sits there

i found this saw guide for the bottom of circular saws and it has a notch that  guides the saw in between the decking boards. has anyone found 1 of these in Aust and had success with it please?

Old post but just came accross it but I'm sorry no one replied to you about your question. Two years on, did you get something done to your decking?

Not sure how you managed to do the ends if the boards run back onto the house. Perhaps you could provide some details and or pics?

Hi Barbara, i didnt end up finding a saw guide, i just used my small ryobi circular saw which worked really well. it created just a big enough gap for the rain to now escape between boards. i just got as close as i could to ends then used small hand saw

Well that was a clever idea, no doubt very painstaking.

Were the boards hardwood or perhaps treated pine?

Whatever they are, you might have to be mindfull that you cut away some of the edge that might have been sealed but really they wouldn't last long with water sitting on them either so good luck and hope they last for you!! Our daughter used merbau I think and she painstakingly put a gap between each one of hers but the boards she got were very unseasoned and consequently sh now has warped boards, huge gaps and nails lifting and is very disappointed with that.

Having seen the pitfalls of decking here and there we chose to change out plans midway through the build and did concrete instead. Only had to fit venting every 5 mtrs so the airflow under the house wasn't comprimised being on stumps and the venting was just 90mm plastic pipe, then we filled the void with soil and finished with concrete. So happpy we went that way because ultimately it is zero maintenence too. 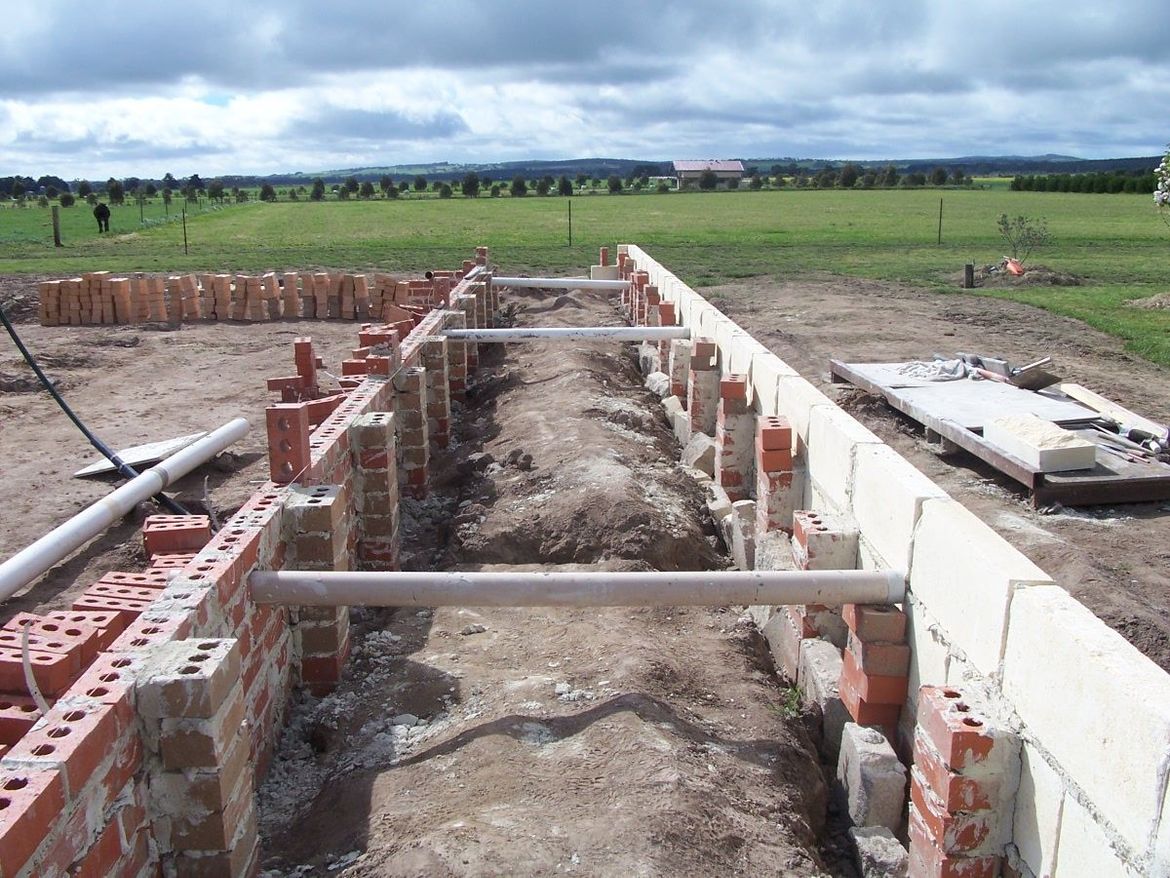 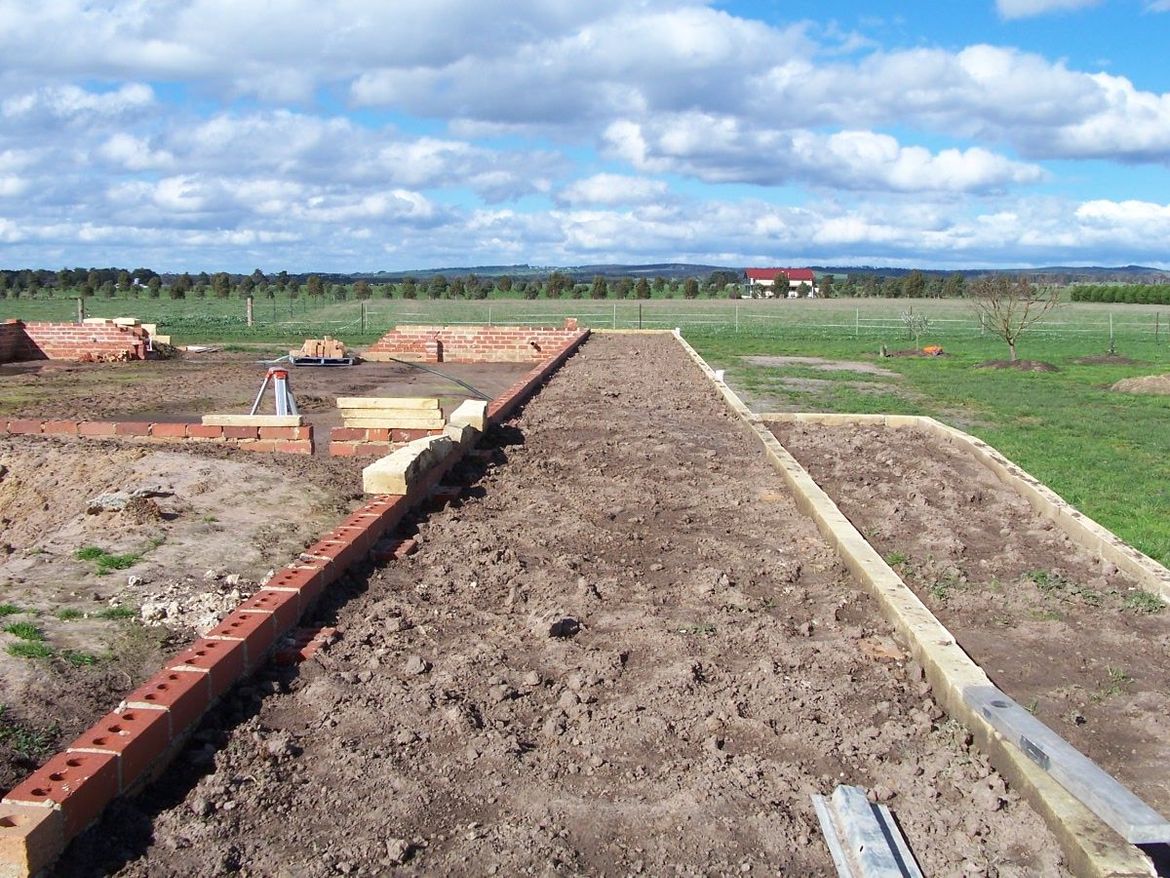 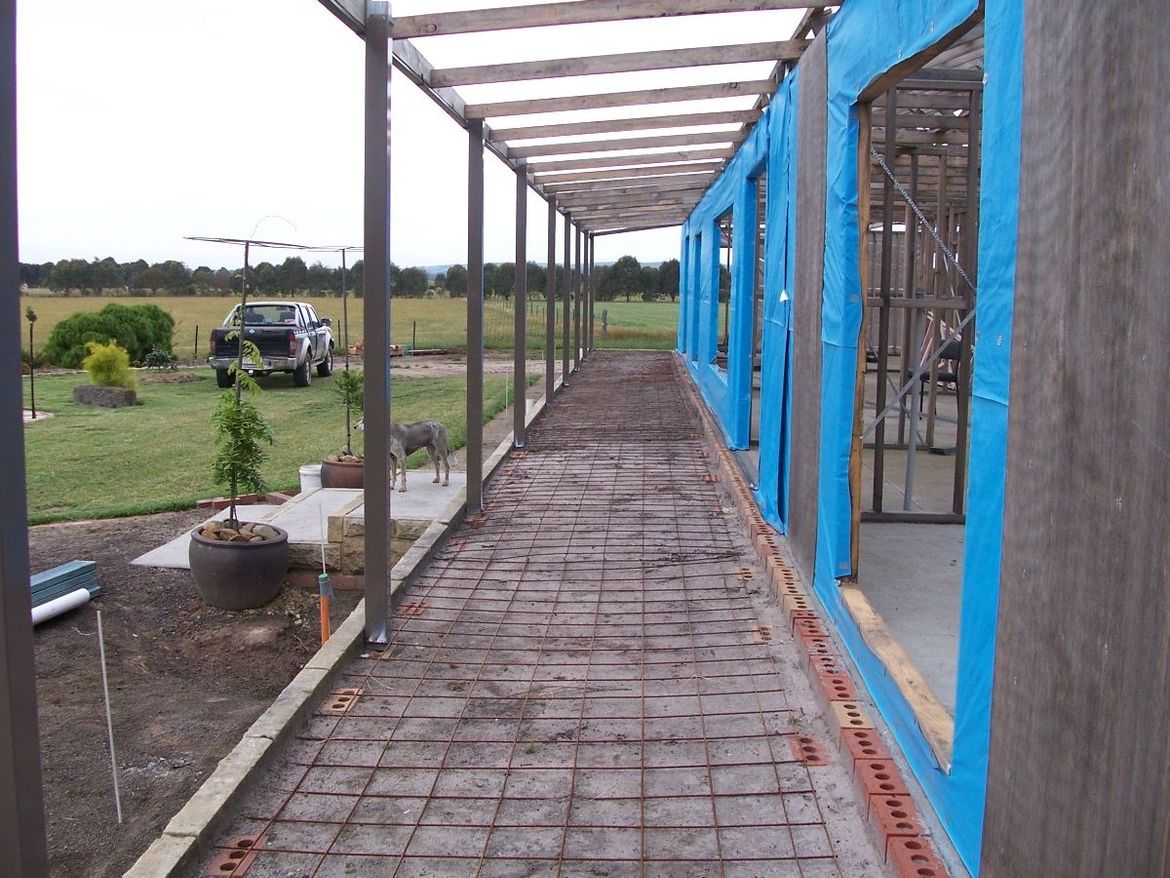 yes tiling an outdoor area is a much better idea, so much easier to clean too, just dont use the rough tiles as they are a a pain in the u know what to mop, it leaves fibres on them !!  Weve always built timber decks and theres so much upkeep on them 😕 Mine are only treated pine but it will last a fair few years so not to stressed about it yet haha