How to make a waka with children?

How to make a waka with children?

I need your help to make waka with children for Waitangi day!!

So you want to carve out a canoe with children with sharp cutting tools.

Do you have a large tree that you can possibly carve this canoe out of before Waitangi Day 2025?

I'll give you a hand, being Maori myself, but there is so little information in your post

Welcome to the Bunnings Workshop community. It's wonderful to have you join us and thank you for sharing your question about making a waka for Waitangi Day.

It's great that you've received good advice from @MikeTNZ. If you can provide us with more information about the waka, we'll then be able to offer you recommendations on how to build one. Is it just for a school presentation? Can it be made out of cardboard? Does it need to be real timber and actually float on water? How big does it need to be? Any information you can provide would be much appreciated.

This is Farida from Giraffe Early Learning Centre, at Three Kings!

Thank you once again for your quick response, i would like to get your help to make to Waka! one out of cardboard for toddlers and One with timbre not the real one for big children! I really dont know how are we going to work on this project of making waka for waitangi day! i am very keen for my children to get an understanding the importance of our culture.

Waiting for your reply!!

Hello< do i get any support and help yto make Waka with my preschoolers?

My apologies for the late reply, I'm just finishing up my sketches on how you can build the waka. As soon as I've finished the sketches, I'll post them here straight away.

Thank you for your patience.

Below are the instructions to build the waka. Basically, it is a small butter container with a paddlewheel at the back that will make it go forward. You can use PVA glue to stick paper on the sides so that the children can design their boats. The other method for older kids is to assemble popsicle sticks and glue them together in the shape of a boat with the same rubber band paddle pusher. You will need a large tub or a kiddie pool with some water so that the children can float and run their waka in the ocean. Always have extra butter containers just in case some of the children forget to bring their own.

The assembly instructions are indicated on each picture. If you have any questions about the assembly, please let us know.

Please keep us updated with your progress, we look forward to seeing the children's waka. 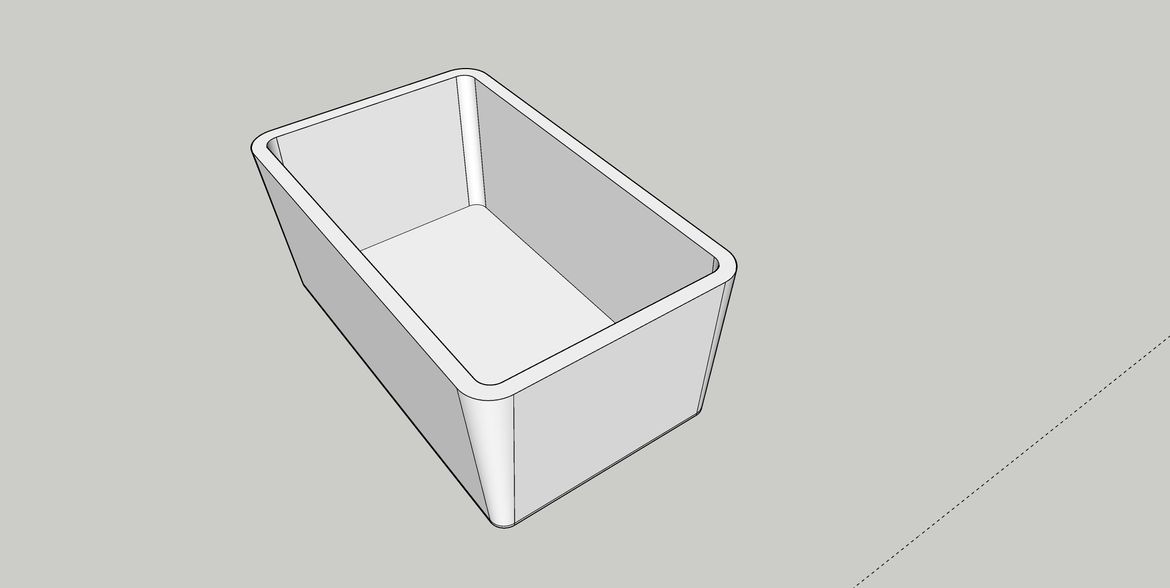 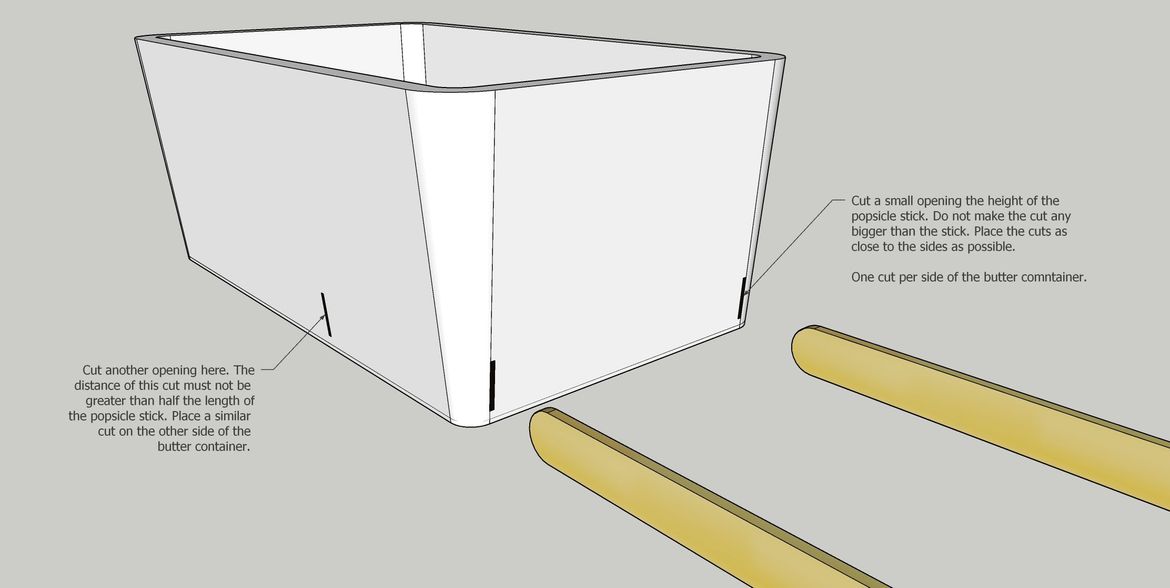 As Eric L alluded to, are these model-sized waka?

I think that Eric has given you a pretty good starting point.

What we used to build over here in New Zealand as kids in the 1970's was the same sort of thing as Eric was describing, but we used the thick branches of the flax bush (down near the base of the branch) and hollowed them out with a knife, to make a canoe shape.

From there we would make a couple of vertical "wings" so that you could fit a rubber band and a propellor.

I hope that this is of some use to you.