I was thinking of buying a Karcher window cleaner but then heard they only last 20mins per charge - that's not going to get me very far. Then I thought it'd at least be good for my glass pool fencing and sliding doors which get dirty often.

Has anyone got/used one? Thoughts?

I bought one a while ago but hadn't used it until the weekend.

I followed the instructions and initially wasn't very impressed. They said to just use a spray bottle with a cloth, then use the window vac. But just using just the spray bottle didn't seem anywhere near enough water to clean the windows (which were pretty dirty) and because it was hot the windows were drying instantly and were all streaky even after using the window vac.

I had a lot more success once I used a lot more water to clean the windows. After vacuuming it still wasn't totally streak free but I was pretty happy with the results and it certainly was quick and easy. I also had a go in the bathroom and it was fantastic on the shower screen and mirror.

I think it would be really good for a glass pool fence. I've heard people say they regret getting glass fencing because it is so hard to keep clean.

I didn't use the battery up on my first go. You don't have it on for long - maybe just 10-20 secs per window - so 20 minutes might actually go a long way.

My wife has one of these and thinks they are the bees knees. She does the windows, patio table, shower screens and mirrors. Streak free and lovely. The trick is not to clean the glass when it is warm/hot as the cleaner will evaporate before you get a chance to vac up. She doesn't use a water bottle but a Karcher 'mitten' attached to a dispenser which came with the vac.
Report Inappropriate Content
Message 4 of 5
4,446 Views
Reply
1 Like
Like
Reply
Loading... 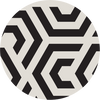 We didn't buy the Karcher. But we did buy the ALDI knock off and at 40% of the Karchers price it works just as well.
I certainly get more than 20 minutes out of it.
Report Inappropriate Content
Message 5 of 5
4,444 Views
Reply
0 Likes
Like
Reply
Loading... 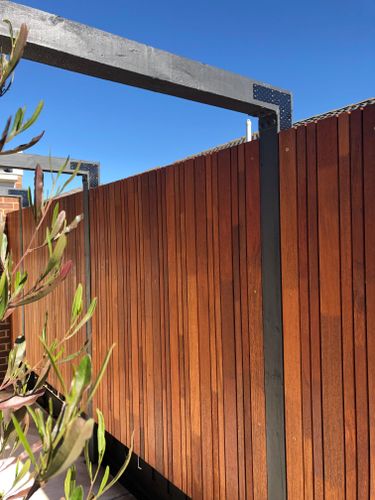 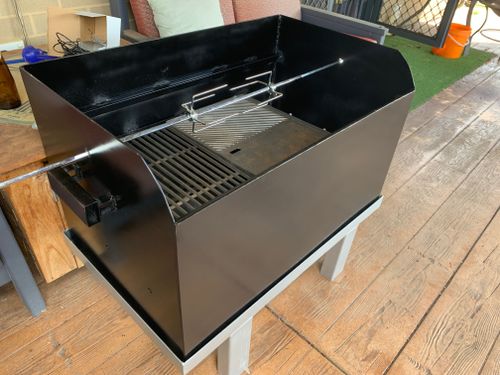