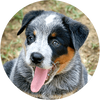 a friend found himself in a similar situation and wanted something quick when he learned his relatives were about to descend upon him for the Christmas holidays. He buried sleeper timbers into the ground, screwed in boards across the top and bolted an inexpensive shelter to the sleepers. He only wanted one season from it but a few hundred dollars and a weekend later he had an entertainment that lasted more than three years.
Report Inappropriate Content
Message 11 of 11
1,096 Views
Reply
1 Like
Like
Reply
Loading... 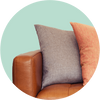 How to choose a water tank

I have made decks in the past using treated pine but they don’t always last the distance. I discovered a deck frame system available through Special o ... 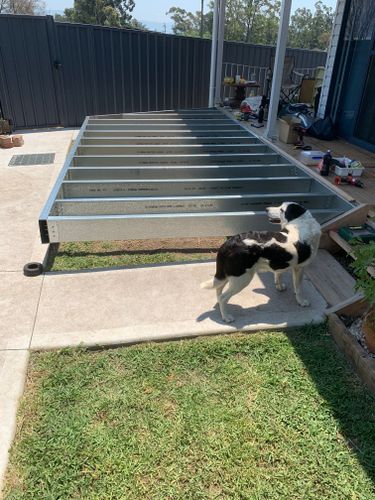