Poll: Do you prefer sliding doors or bi-folds?

Poll: Do you prefer sliding doors or bi-folds?

One of the best ways to open up the back of the house and ensure a seamless transition between indoor and outdoor entertaining areas is to install bi-folds or sliding doors.

Bi-folds have the advantage of enabling you to open up a greater area, which can look spectacular, give a strong illusion of extra space, and enable more airflow and light. But they are typically a more expensive option, can be more difficult to open and close, and pest control is not as easy to install.

Do you prefer sliding doors or bi-folds?

Please add your vote on the Workshop front page and feel free to join in the discussion by replying below. It would be great to see examples from Workshop members' homes and to hear what influenced your decisions when building. 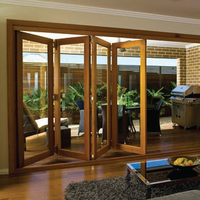 Definitely bi-folds! We have them in our current home and love how the area can open right up. We are in the market for a new home and after having the freedom of bi-folds I am completely turned off of homes that opt for cheaper stacked sliders, particularly as an entry onto beautiful decking or alfresco areas.  As a secondary doorway into a yard, sure, but not for the 'hero' entry point to the alfresco lifestyle.

Magnetic retractable fly-screens do the job of keeping the bugs out, particularly at night, however tend to be a trap for the unsuspecting house guest - I've had numerous walk straight into the flyscreen as it can be hard to notice, particularly for more elderly house guests, given their expanse.  Oh the occasional kids can run straight through them, too, but they bounce back pretty well.

There is one exception to the rule however - stacked sliders that slide out of sight into exterior pockets are the best of both worlds if you have the $$$... and a great architect. 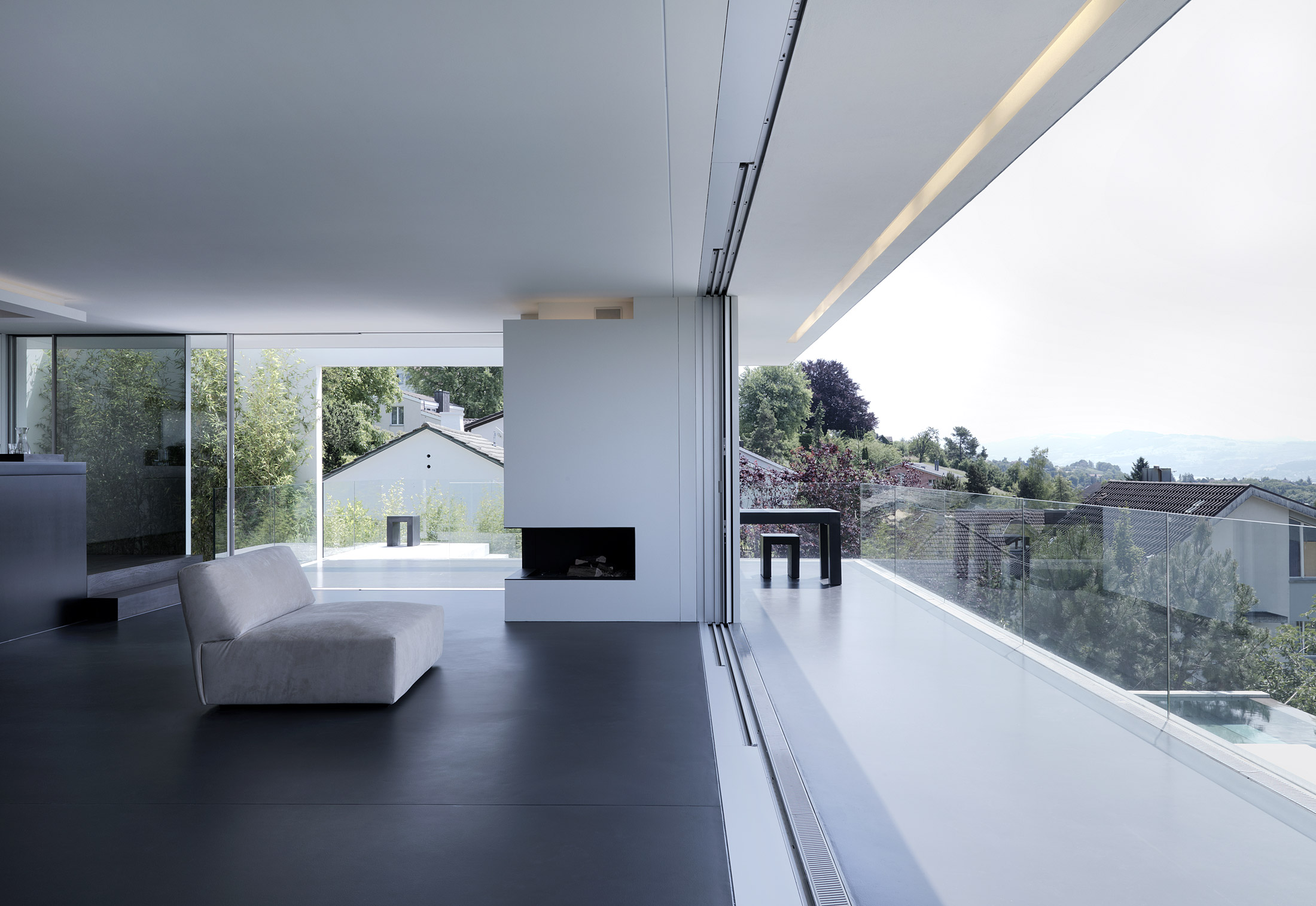 We installed timber bifold doors when we did our reno around a decade ago. We suspect they were sealed properly before being installed. They expand and contract with the weather, so they are either ridiculously hard to shut or have a gaping hole that lets the breeze in. Most people also struggle to unlock them - you need plenty of strength. They look great but I wish we had gone with aluminium doors.

Oh, and I still would prefer bifolds to sliding doors.

I like how the sliding stacker doors are cleaner - they don't bunch at one end when opened. I agree that they are also easier to open and close, and cheaper to install.

@Ben, we have a simple 1.8m sliding glass door, with a separate sliding insect screen, that'd been there from day one, so I sympathise with you. My brother walked straight through it, & I can still picture it leading him outside, seemingly attached to his nose & foot. Funny as.

Back on topic, we don't use that sliding glass door as an access point any more, it's purely there as an outdoor viewing vantage point for our all year round pleasure, & the insect screen is virtually fixed shut, for insect free ventilation.

Our sole avenue to the outside is via our laundry doors, which's a trend fail, but it works for us.

Just recently, the pup's taken to dining on the perspex doggie door flap, so we're in the midst of a major reno. I started on it yesterday by removing the laundry security door which housed the savoury 4 legged flapstile, & so far it's worked a treat.

We have some Woodmate left from another project, & some paint that matches the current door frame colour scheme, so we're done, & it's cost us nothing, except buckets of sweat.

Best of all, we haven't downgraded our security at all, we're saving even more money by underfeeding our kill on demand security dogs, who now regularly feast on drug dependant trespassing removalists, & the question of sliding door versus bi-fold is a mute point. wink:

@Jason, any chance you could include the single traditional pivot door in the poll, to give it more meaning?

The full results of our poll are below.

Many thanks for voting, and feel free to keep the conversation going about the strengths and weaknesses of each solution. 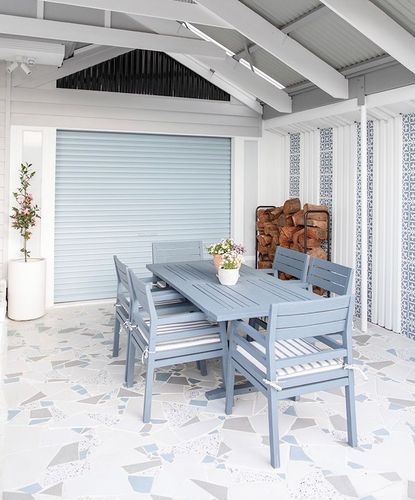 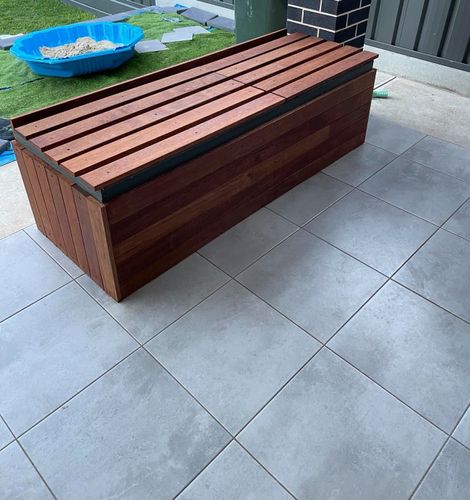 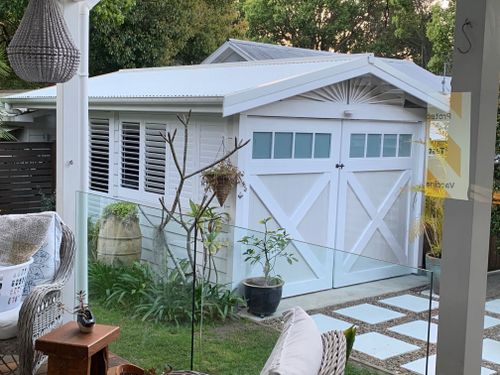