Anybody thinking of trying their first door handle install - I reckon definatly give it a go! its probably alot easier than you think it will be 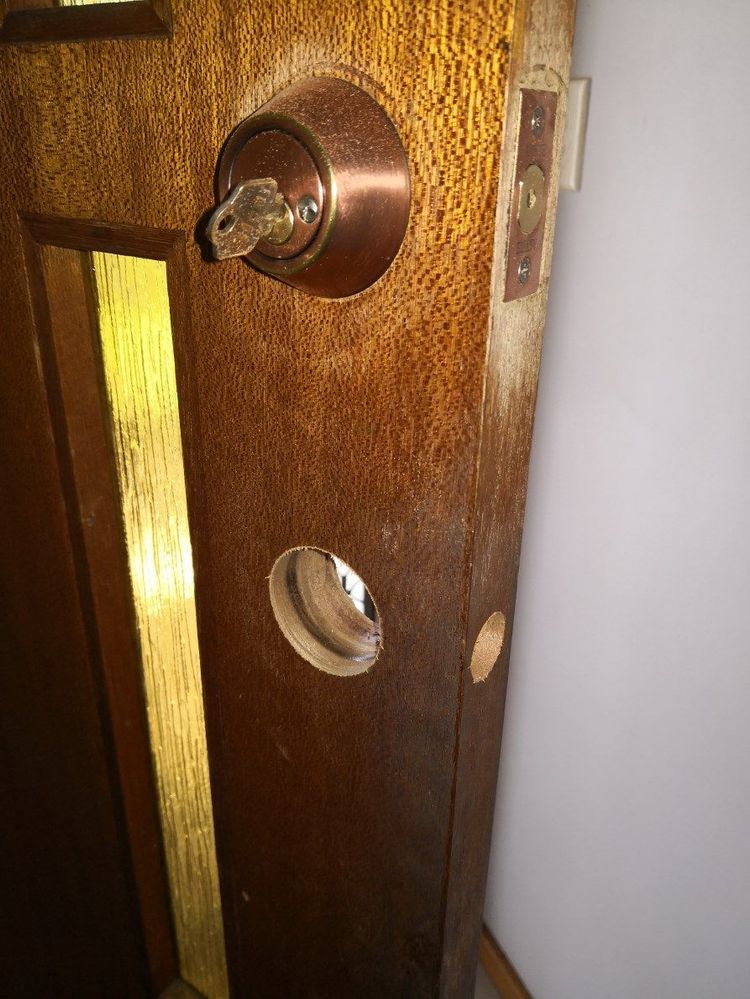 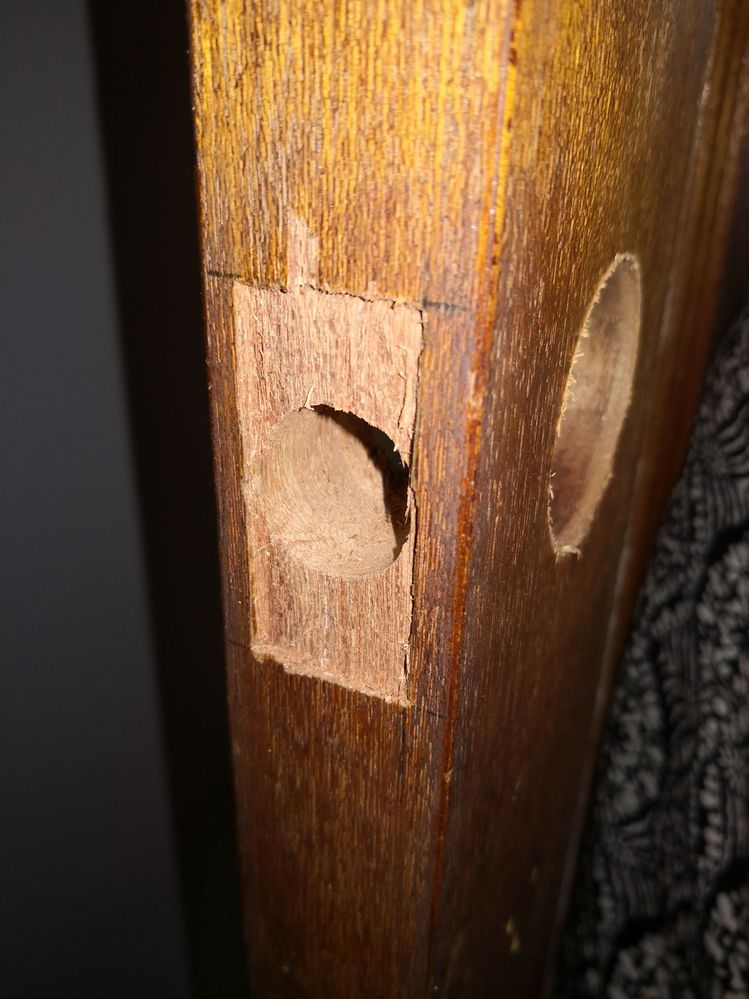 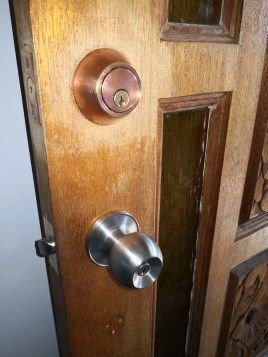 Alot easier than i anticipated

Nice and shiny, we arnt installing it again though so I will have to bog some holes in the door before painting or replacing the door eventually

its always fun when you get the first one away

I sell these things everyday, and once they have a crack at them, they are ready to go
looks good mate
Report Inappropriate Content
Message 2 of 2
602 Views
Reply
2 Likes
Like
Reply
Loading... 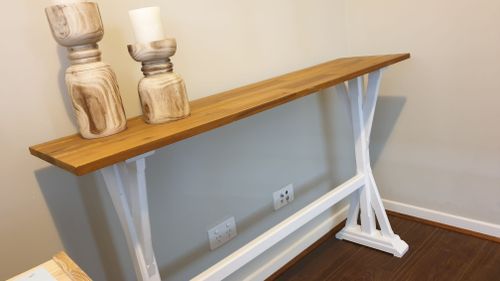 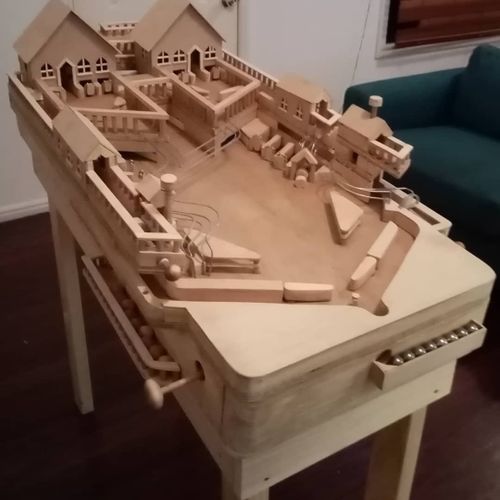