Like most renovators we're on a tight budget but we obviously need to appeal to tenants who will be renting out the house. The reno will involve a new bathroom, new laundry, opening up the living area and a fresh paint. Below is an update of the living room:

As you can see it has potential with colonial style windows.. 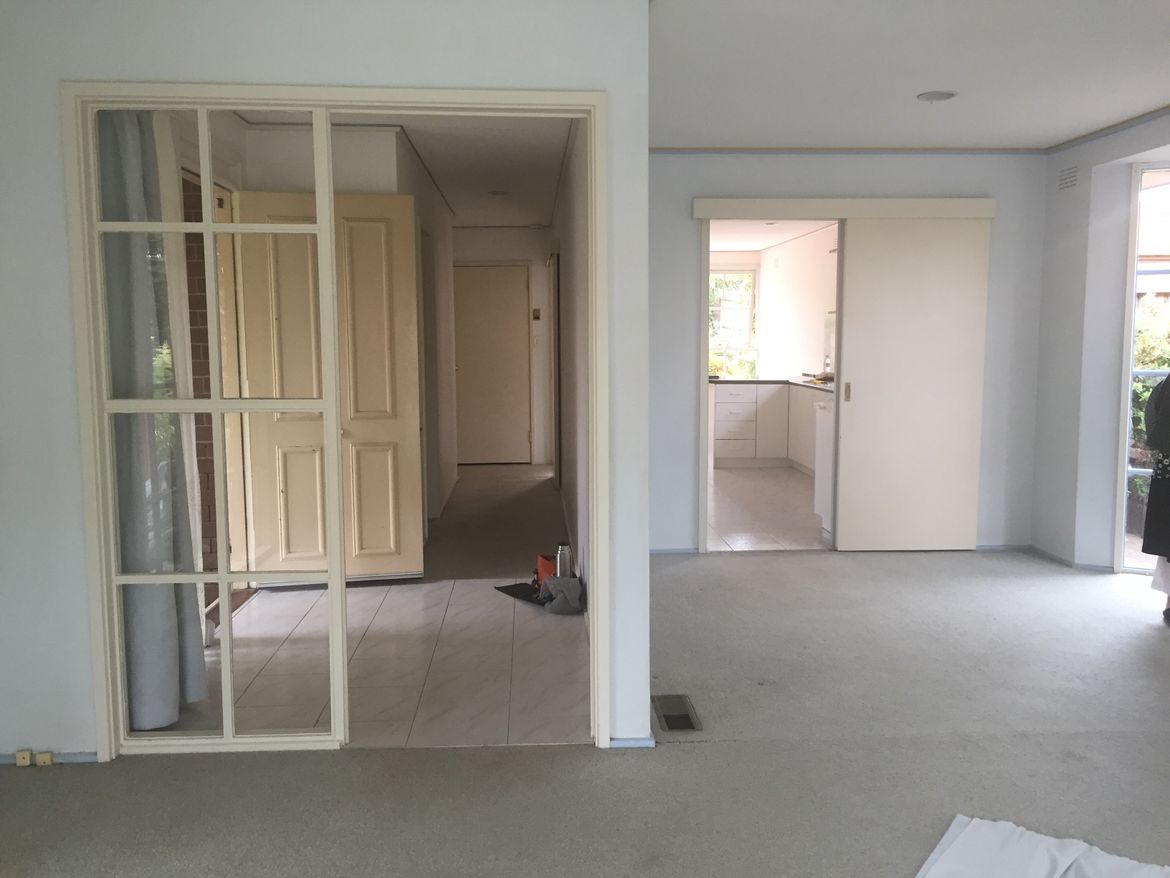 But of course the nice colonial window was also ripped out... 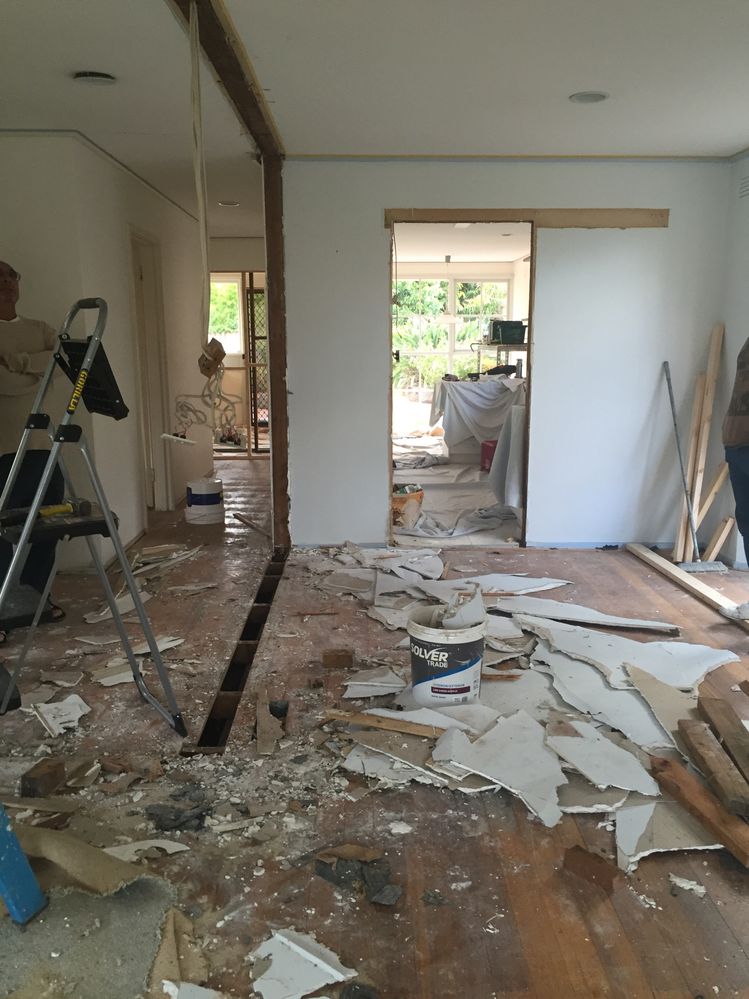 Although now there is no distinct hallway, it's opened up the living room - watch this space!

Thanks for sharing @WisteriaLane, I'm looking forward to seeing more.

It would be great to see the old floorplan and what you have planned...

I love a demo

In the end it turned out to be only a 5 week reno however I've been busy with other bits and pieces around the house. 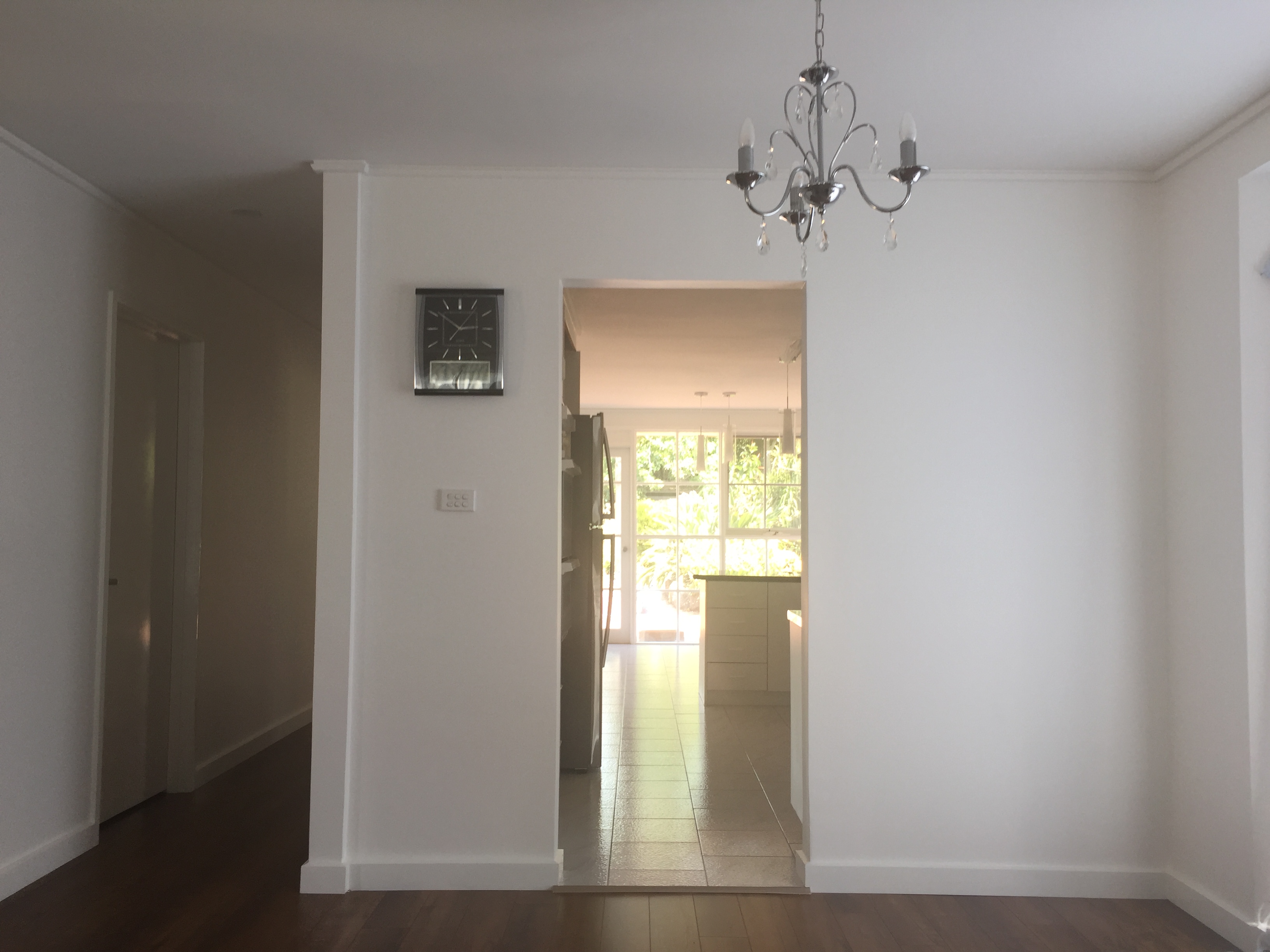 Toilet: Before and After

The before picture actually looks half decent in this shot. Let me just clarify, these tiles were baby pink and blue.. kind of like the colour palette for a baby shower. The tiles we chose for the bathroom and toilet were a marble look to create the modern look for less. 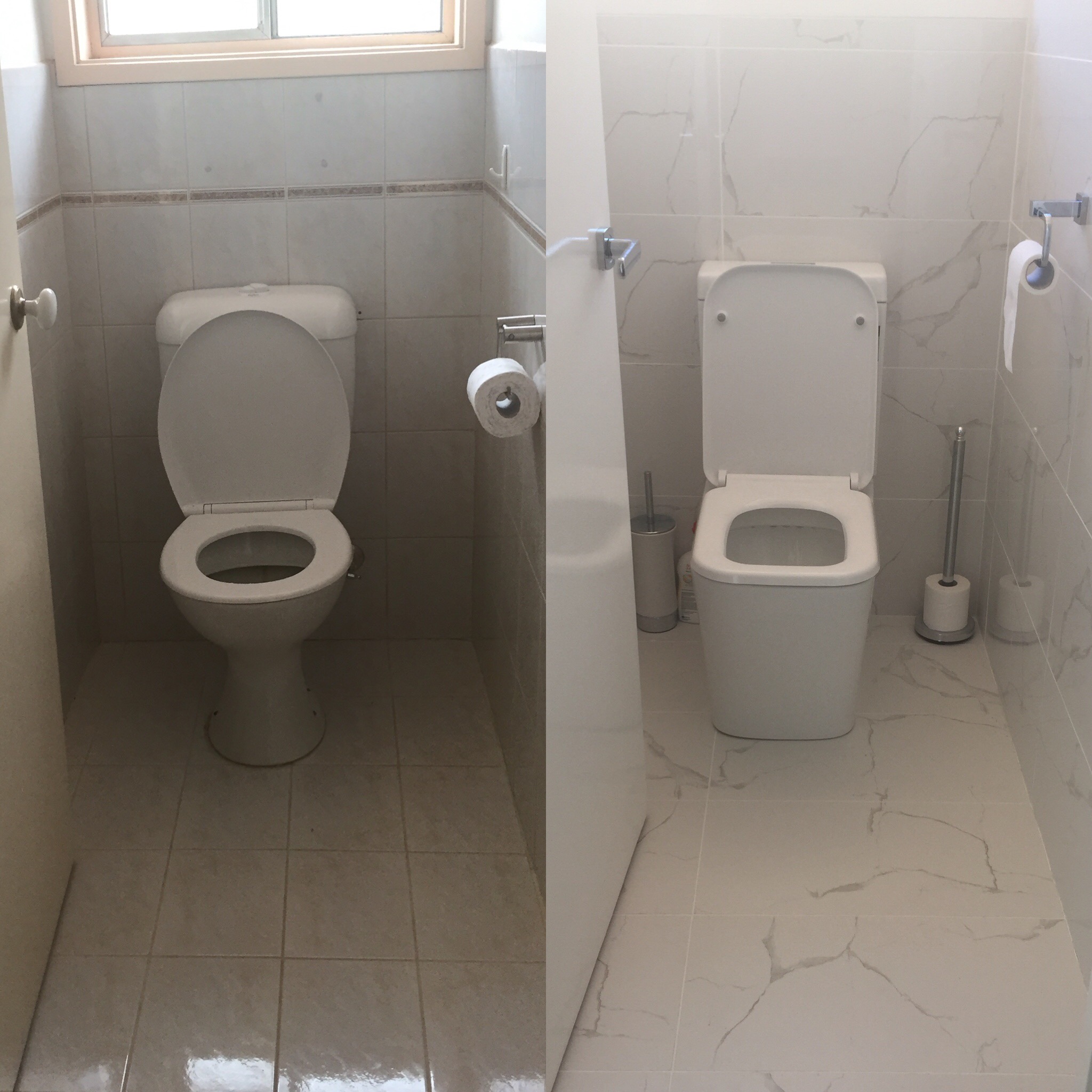 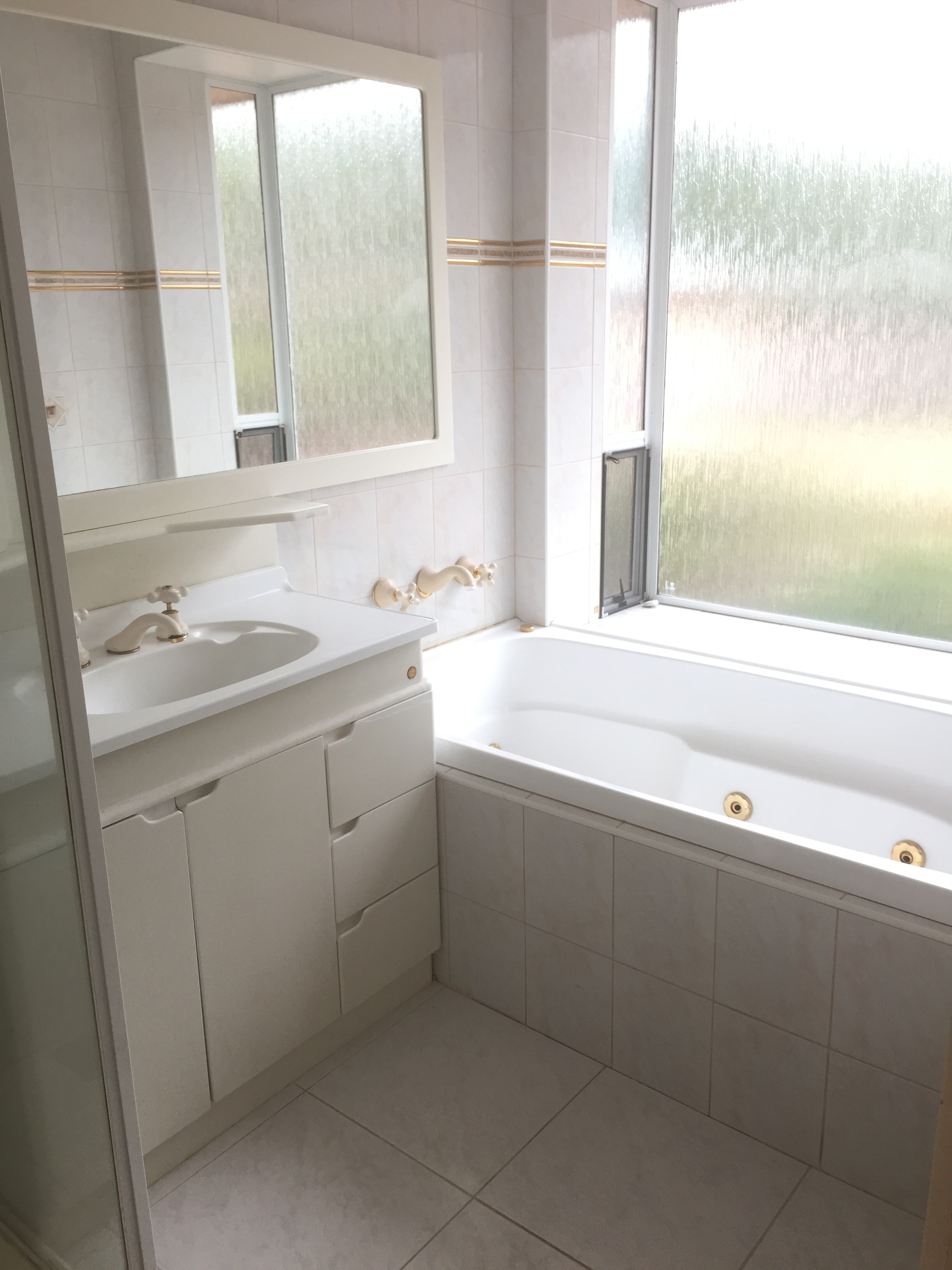 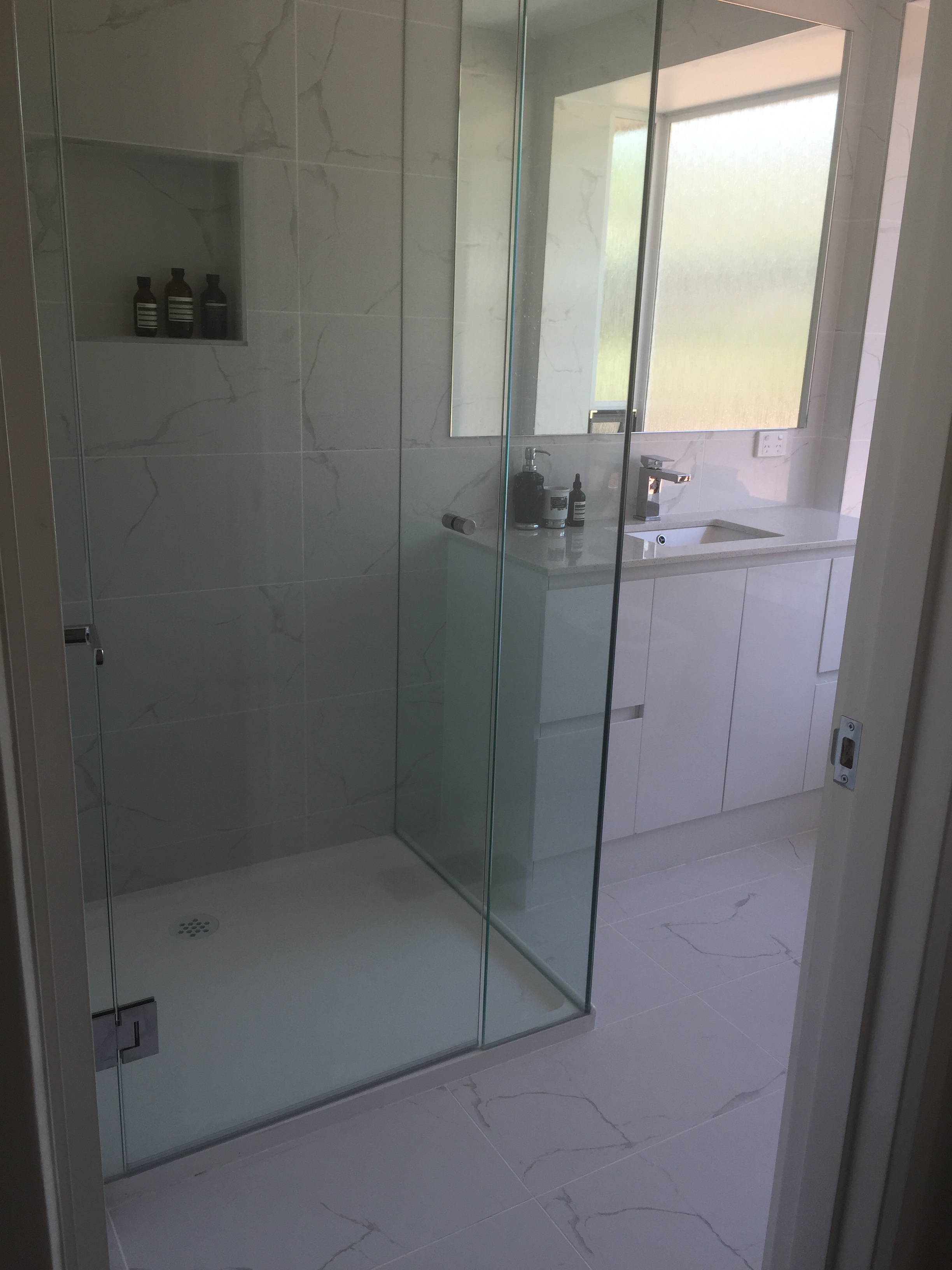 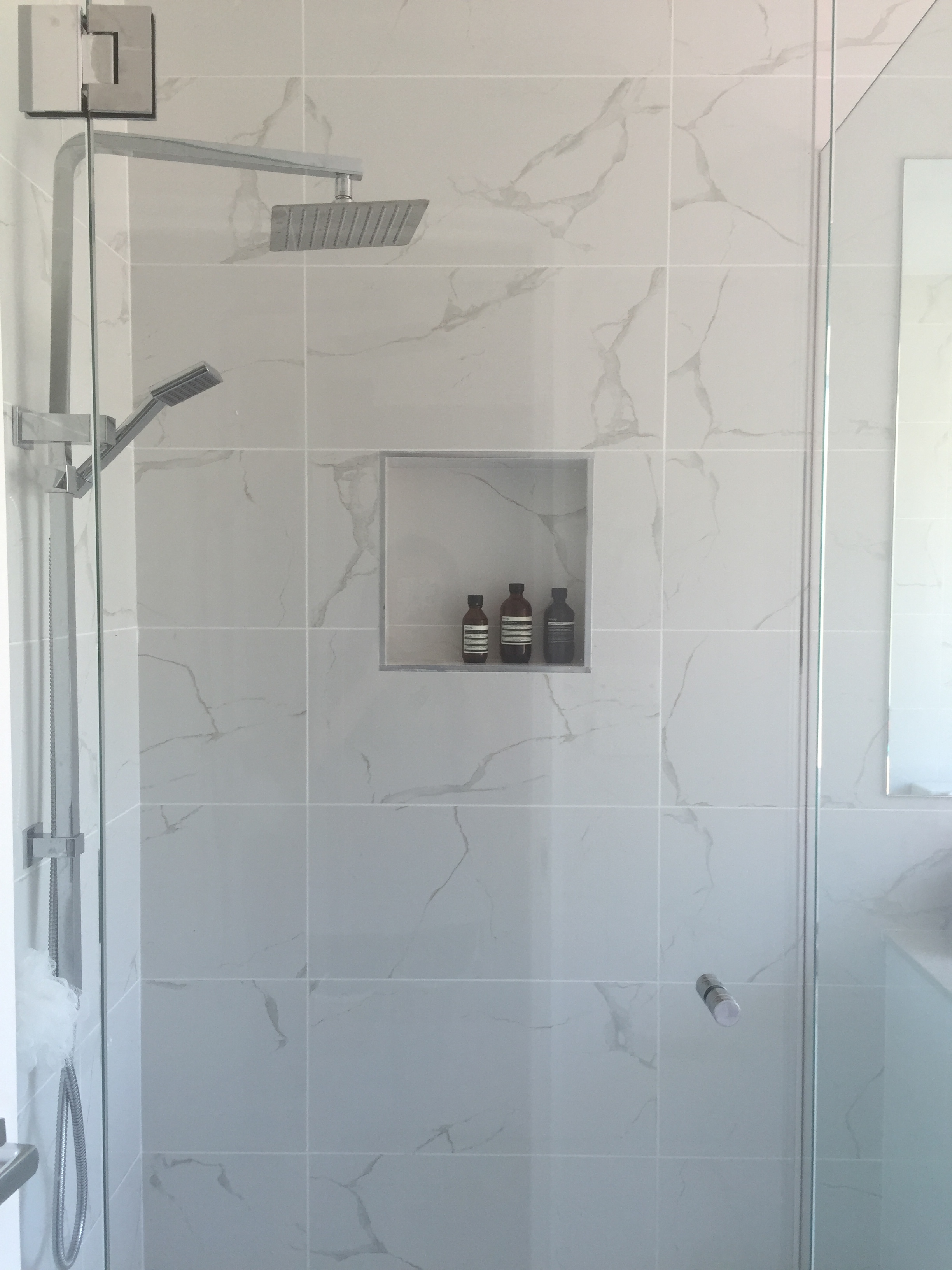 Floating floorboards: Before and after 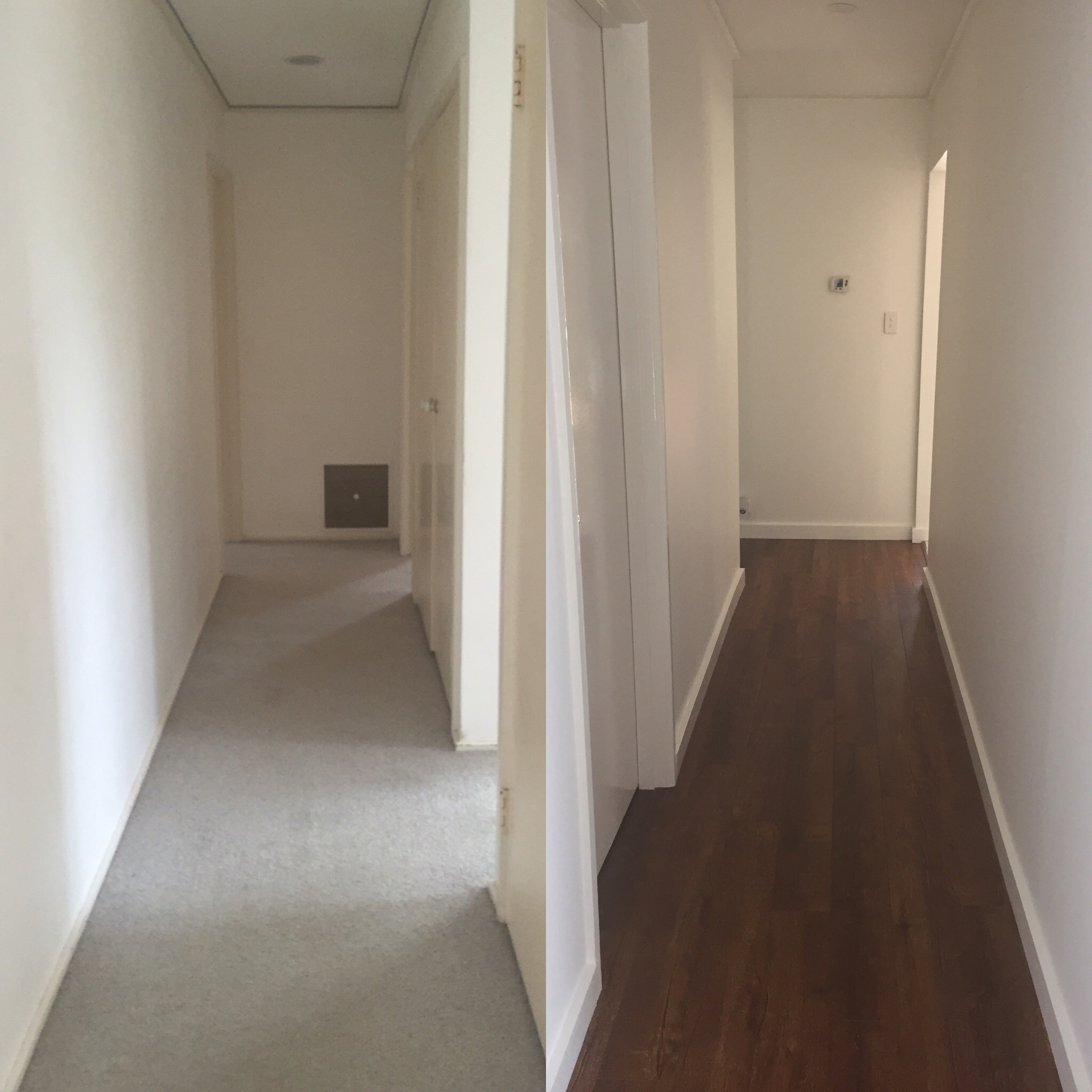 Just a fresh paint and changed the door knobs 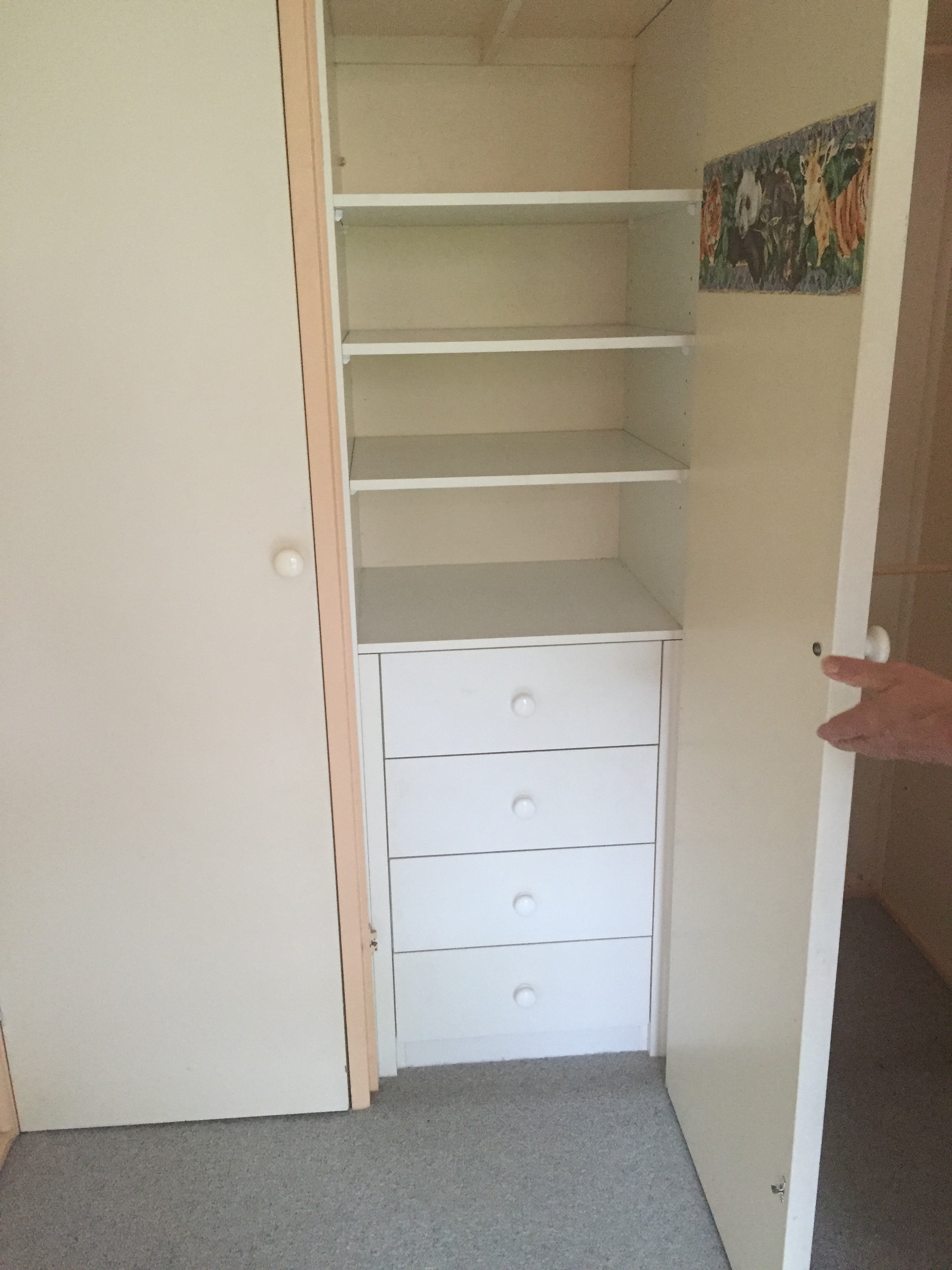 After: Also added a mirror on the middle door 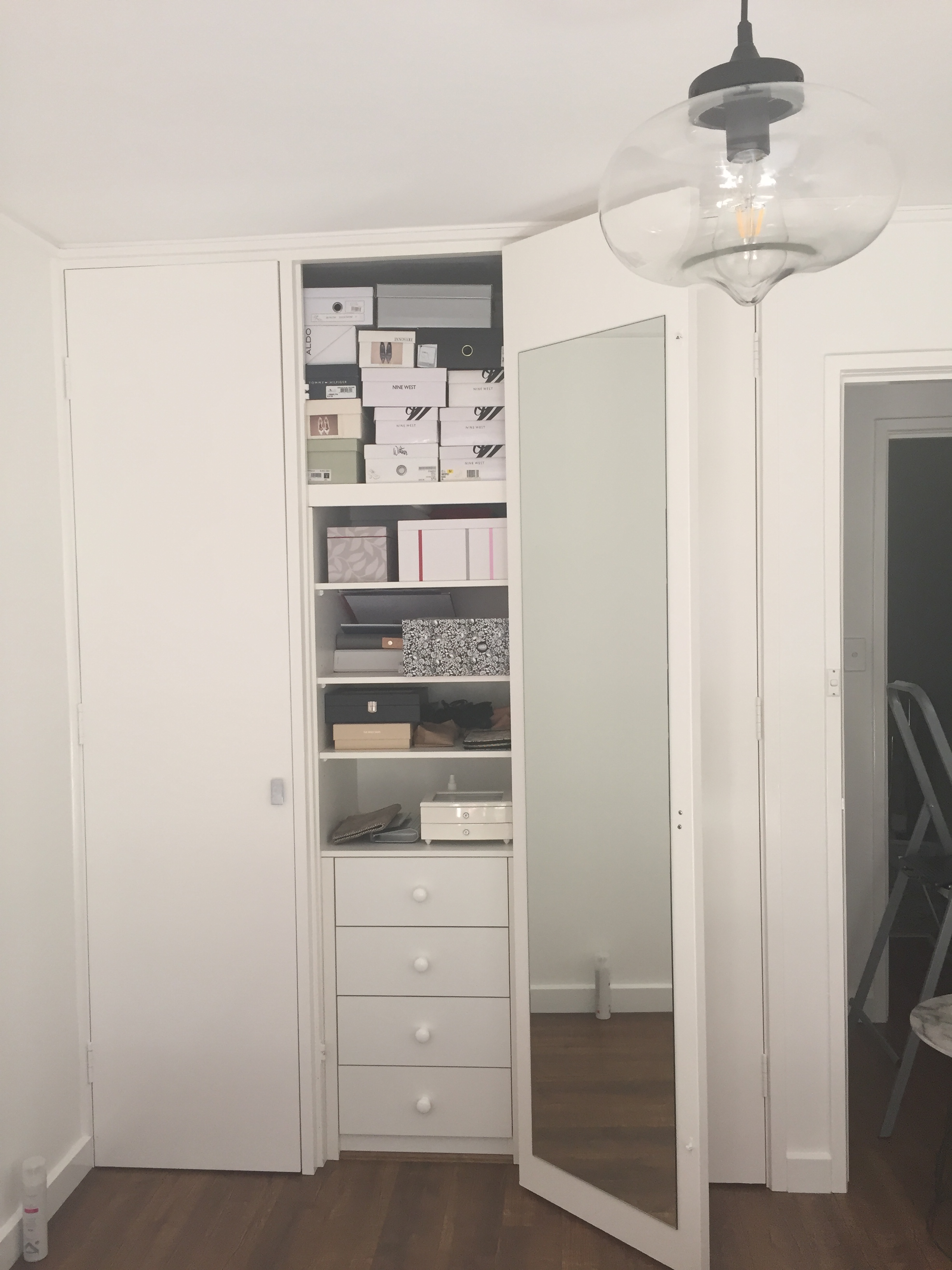 I don't have a before picture of the next one as it was literally a blank baby pink wall before in the living area. This was done just as a little feature and was really easy to do. 4 strips of timber going vertically down, more timber going horizontally across, just using a hammer and nails (should have probably invested in a nail gun). 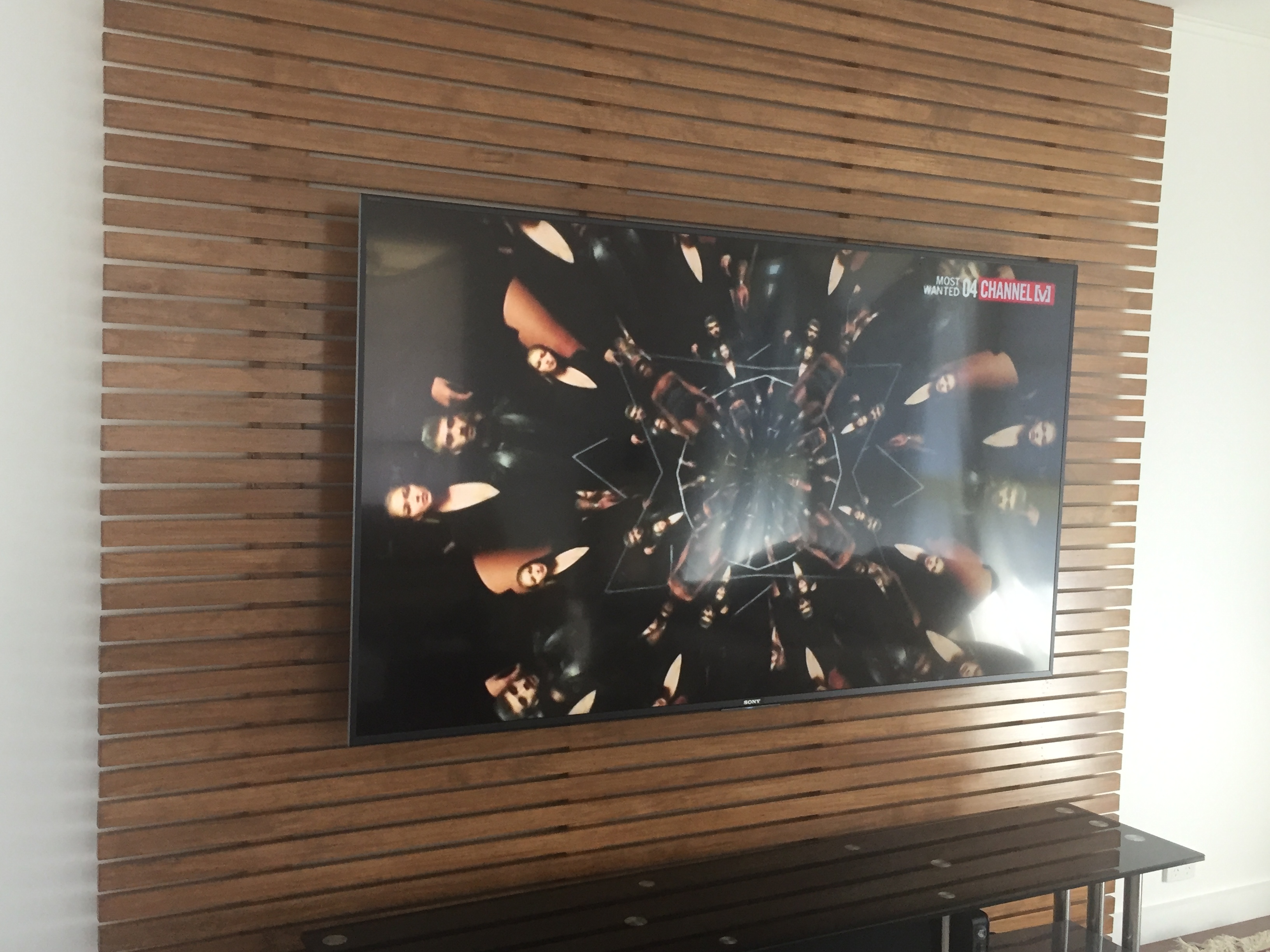 The house hasn't been furnished yet so the before and after of bedrooms don't look complete. Once the furniture arrives I'll definately post them up

Fantastic job! Love what you have done. The bathroom in particular looks really impressive. Also the timber feature wall in the living room is a great idea and looks really easy to achieve. You have definitely inspired me with some ideas for my home.

Were the floating floors you used hard to install?

It's so nice to have a white bathroom with good lighting, probably my favourite part of our reno.

My dad DIY'd the flooring and his a handyman so it wasn't too hard for him. In saying that it took him a while to do as it's not his trade and there was a lot of cutting involved in tighter spaces around the house.

Wow absolutely love the before and after shots @WisteriaLane! The bathroom is very impressive. The tiles in particular are just gorgeous. Be sure to keep us updated on further progress...

MumB
Newbie
In response to WisteriaLane

I like the wall idea to hide cables as well...

Re: Renovating an investment property

It's great to have you join us and I'm sure WisteriaLane appreciates your comments. Let me mention @WisteriaLane so they are alerted to your response. We look forward to hearing about what projects you have going on around the house and garden and I trust you'll find loads of inspiration from our knowledgable members. We encourage you to let us know anytime you need assistance or have something to share with the community. 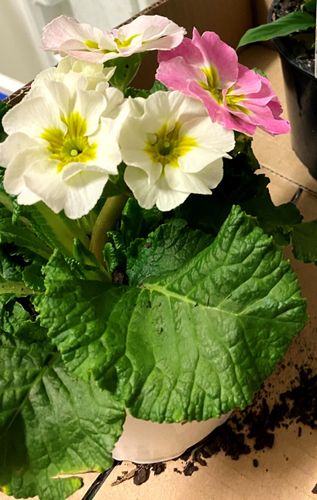