Why does my water pump keep short-cycling? 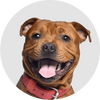 Why does my water pump keep short-cycling?

I have an Einhell constant pressure pump (with bladder) that I got from the big green shed a few years ago. It works great, but every 3 months or so it starts to short-cycle, as in the pump kicks in about 2 or 3 pulses per second, rather than continuously pumping. It should maintain pressure in the bladder, use that first, then re-pressurise it back to 40psi when it drops to 20psi. 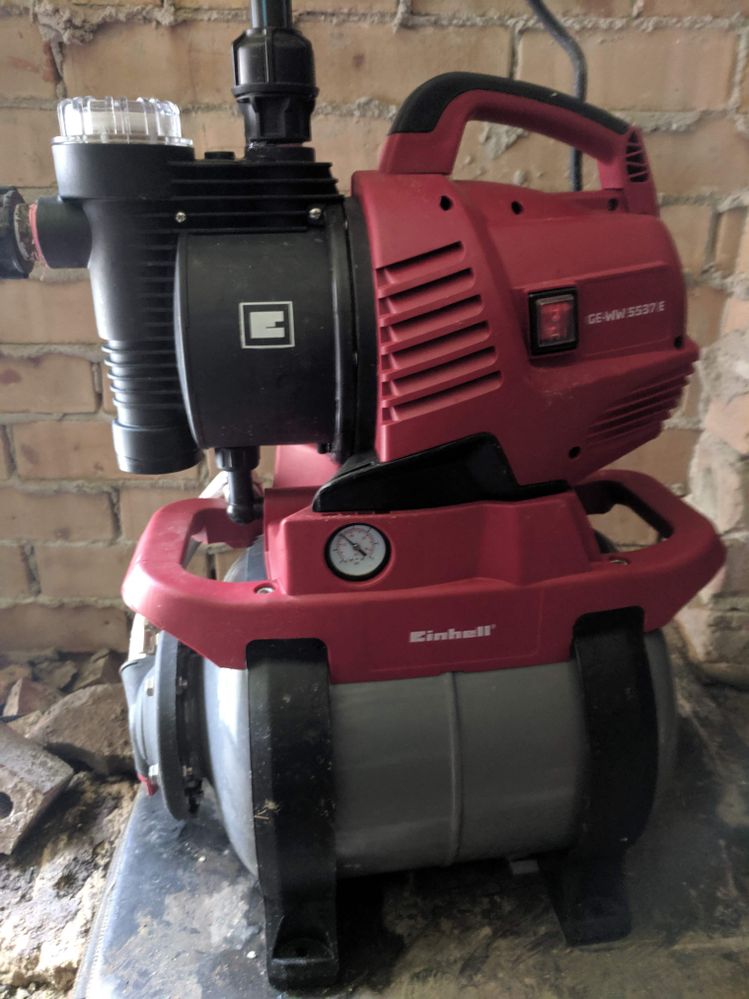 pump prior to bleeding, notice the pressure gauge is still at 40psi

I am worried it will burn out. The previous pump we had actually caught fire, luckily I was home and quickly connected the burning smell and "why doesn't the toilet flush".

The only remedy I've found so far is to close off the tank supply, drain out the pump then re-prime it and start it up again. When doing this I notice the following:

What could be the cause of this, is there a leak somewhere that's causing it to drop pressure? Time to scrap it and buy a new one? I've tried contacting Einhell support a few times but I've never got a reply.

Re: Why does my water pump keep short-cycling?

I'd contact Einhell again as the product is not performing to expectations. Did you just send them an email last time using this - https://www.einhell.com/en/services/contact.html

Re: Why does my water pump keep short-cycling?

I suggest checking all your taps in the house and garden ones as well. All associated fittings from tank to pump to house. Check your toilets for a slow leak. I suspect a slow leak somewhere in the line. But if all is secure then perhaps pump is at fault. Borrow mates pump and test. If you still have intermittent pumping you missed something. Could be any number of failed parts in pump. Bladder leak, gasket leak, failed shut off valve...etc. If pump is still in warranty I suggest to claim. If you are handy you may investigate by disassembly ( at your own risk ) sometimes you find out whats wrong but spare parts are not available or not for sale. Perhaps consider new Einhell pump and line filter. Good luck! O and try MartyH suggestion email is best there is a better chance of a proper reply.

How to reinvent a basic mirror

I started with a white framed mirror and wanted to add some natural timber to it! I used two different sizes of split dowels and cut them to the ... 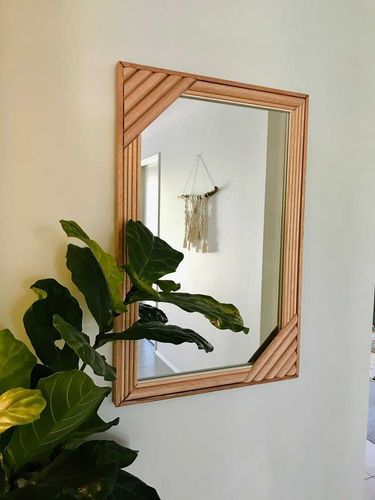 Hey Everyone, I am new to this community. Me and husband just completed transforming our living room wall. Thought to share to show gratitude ... 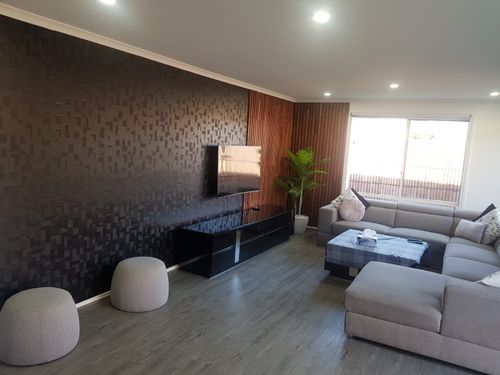 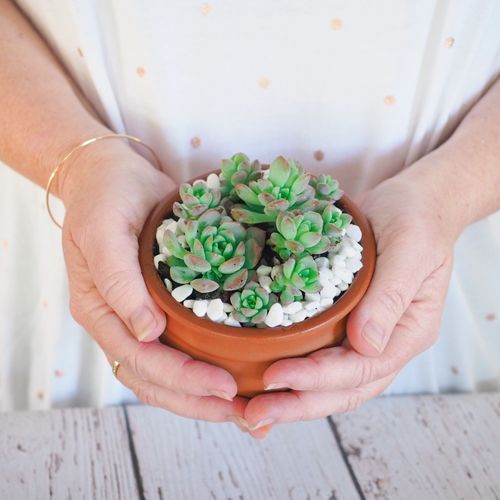