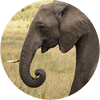 My first attempt at a big d.i.y project, laundry was full of mould. Basically gutted and started again.

Bunnings mdf colourboard was used for cabniets and is holding up well after 6 months of use. 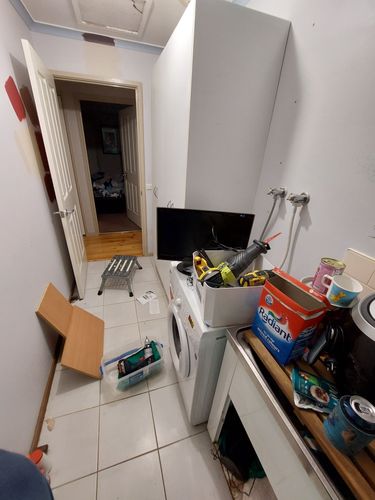 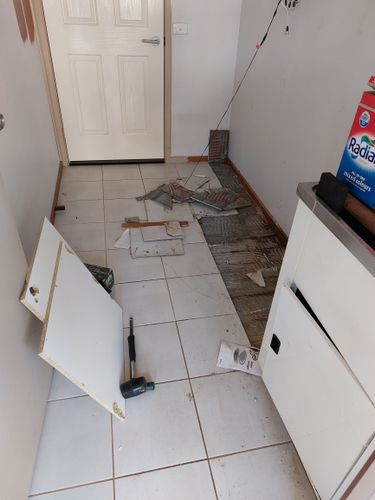 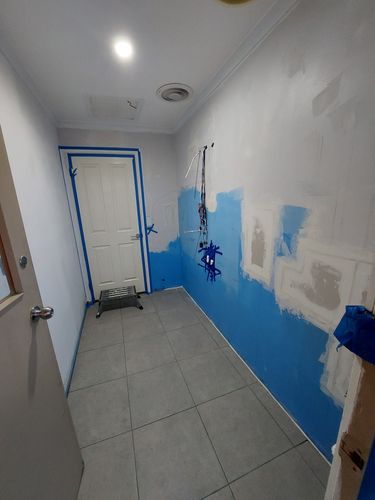 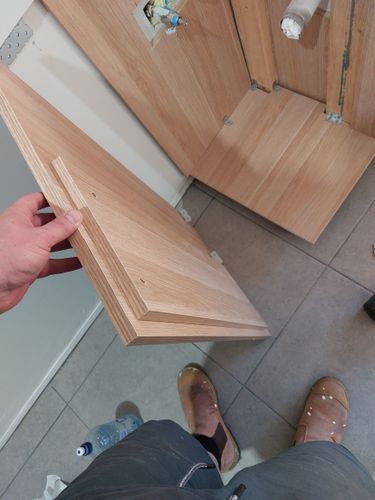 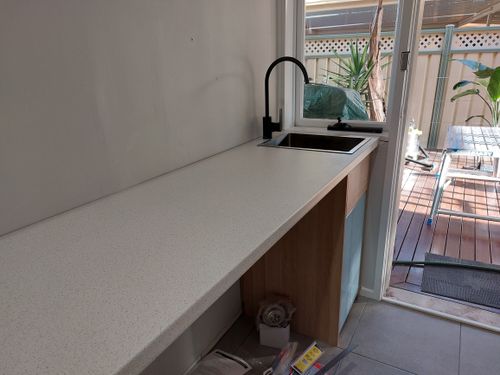 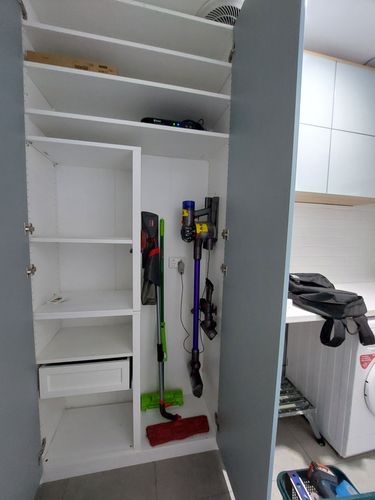 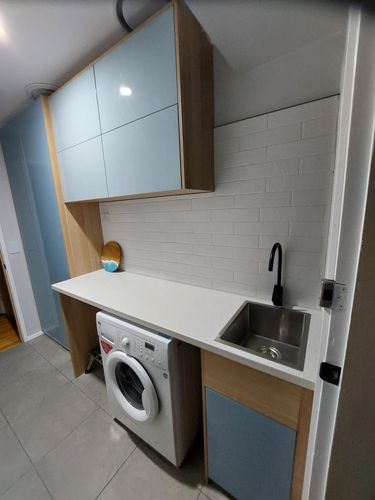 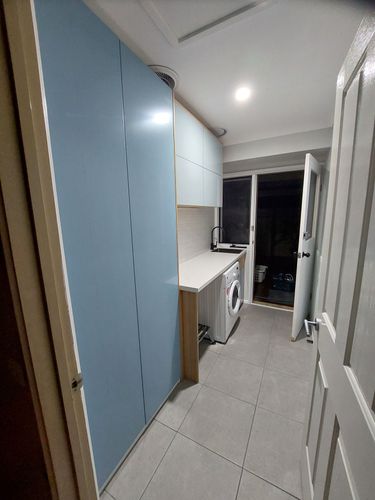 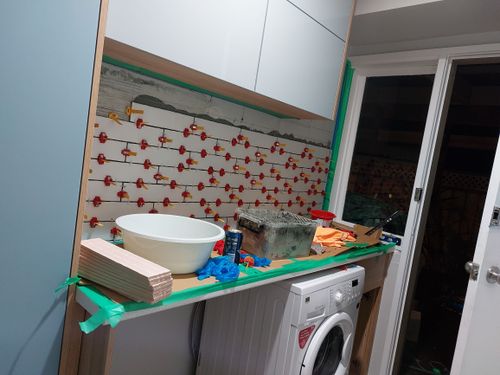 Welcome to the Bunnings Workshop community. It's fabulous to have you join us, and thank you for sharing your beautiful laundry renovation.

What a beautiful combination of colours, can you please tell us the name of the panel with a timber finish on it? The tight radius finish on your benchtop almost had me thinking that you used a stone top for your laundry. It's truly wonderful to see how well organized your broom cupboard is. You've certainly planned this out well in advance.

Can you please tell us a little bit more history of your laundry room? Was it flooded? Laundry hose explosion? Or was it just time to give it a new fresh look?

What colour did you choose for the doors? It looks like the pantry doors are darker than the wall cabinet doors. Is this the actual colour or is it still covered in safety film? Any other information you can share with our members would be much appreciated.

We look forward to seeing your next project.

Thanks you for the complimentary feedback

Yes plenty of time spent planning considering I'm a bit of a newbie to the DIY world so a lot of time spent online researching, have done quite a few projects this year since (basically lived at Bunnings the last 12 months :),

The panel is 16mm melamine (natural wood), although i think the (Drift wood) may have worked well too

Being a skinny laundry room, it was difficult to find suitable pre made cupboards, I had to build the cupboards from scratch with plain white mdf boards

As far as history, the house was built in the 1980s and id say there have been a few hose leaks and it has got under the old tiles and original floorboards, I didn't realise this until i started getting into pulling the old tiles up, gave the old floor boards a good sand back and applied a water proof coat and cement sheet under the tiles so no issues going forward hopefully. Also applied plenty of caulking where the melamine touches the floor.

I will try add some pictures of the wall on the door side, i used the easycraft wall panels 600mm, I think they really spiced up the bare wall

The doors still have the safety film on them hence the darker blue, the light blue is the actual colour (High gloss light grey/blue)

The tiles are subway, with a ripple effect and light grey grout (Ash black was my second choice)

Walls are Taubman's "silver tea set", a new favourite colour of mine, tempted to use over the rest of the house

I will have to share a few more of my little projects over the weekend, hopefully some of my ideas can be useful to somebody else - even though I mostly end up tossing the plans out the window and winging it as I go along 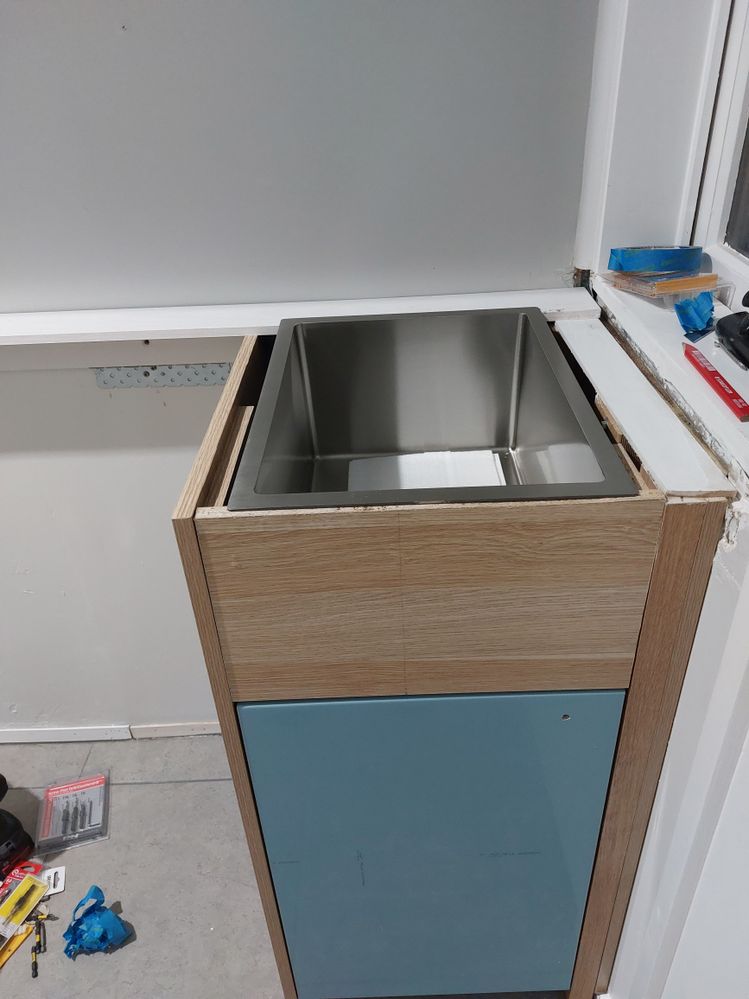 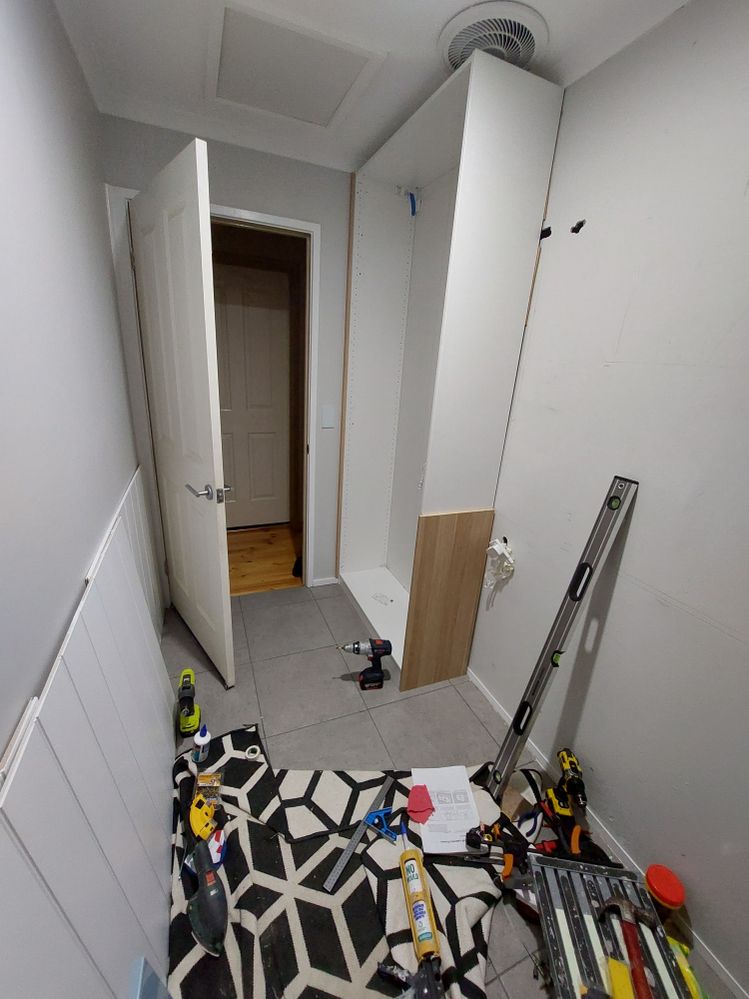 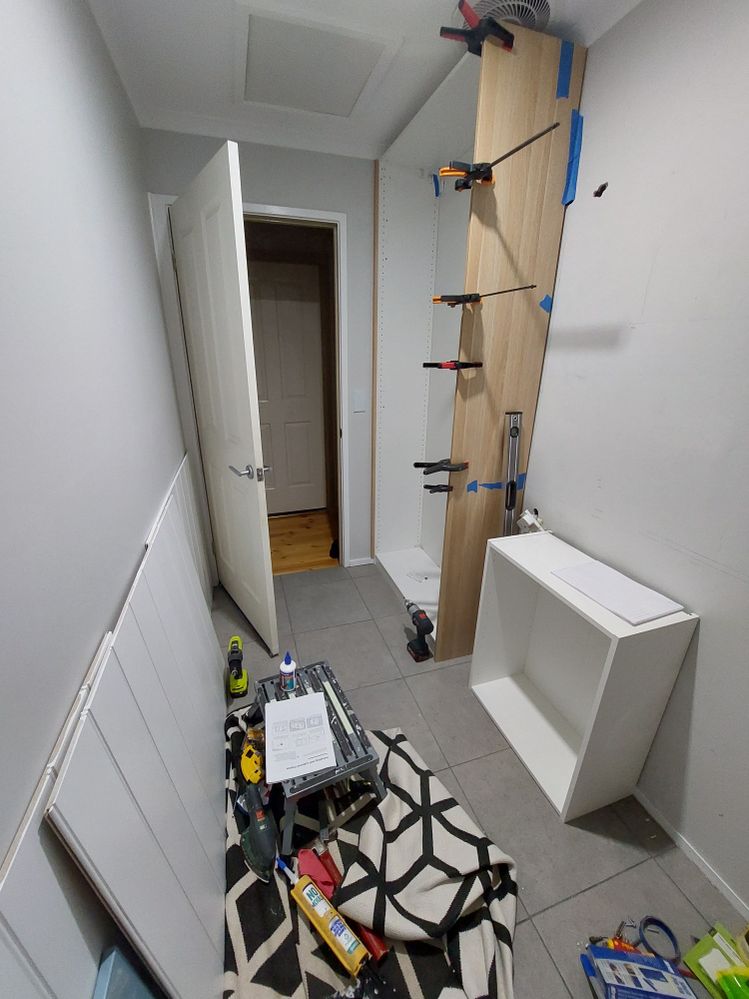 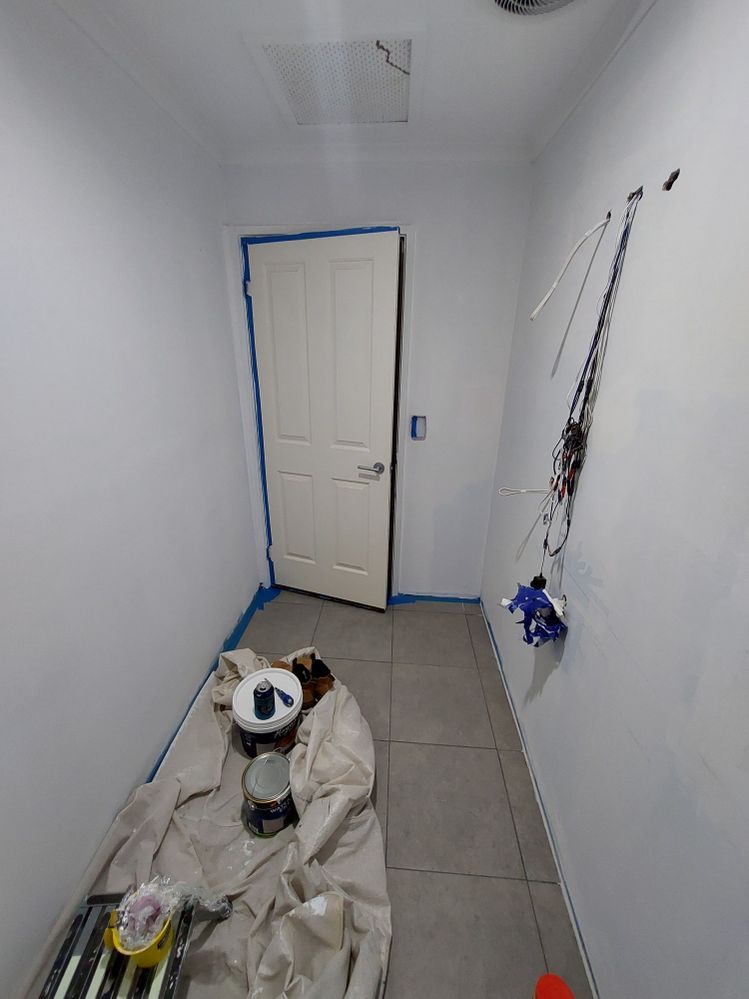 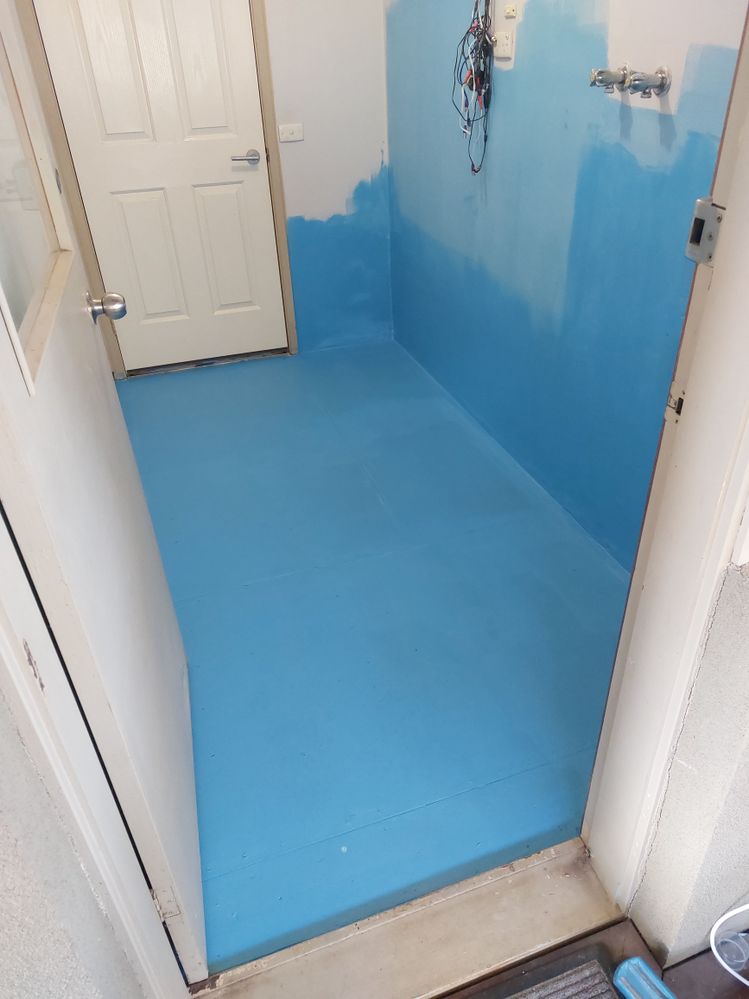 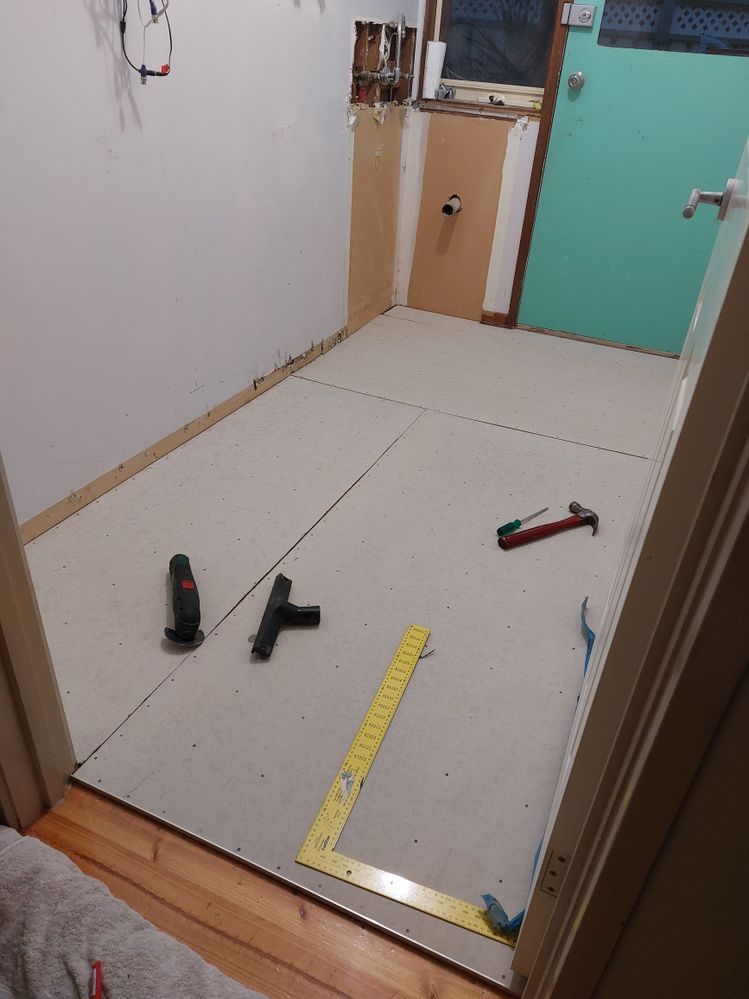 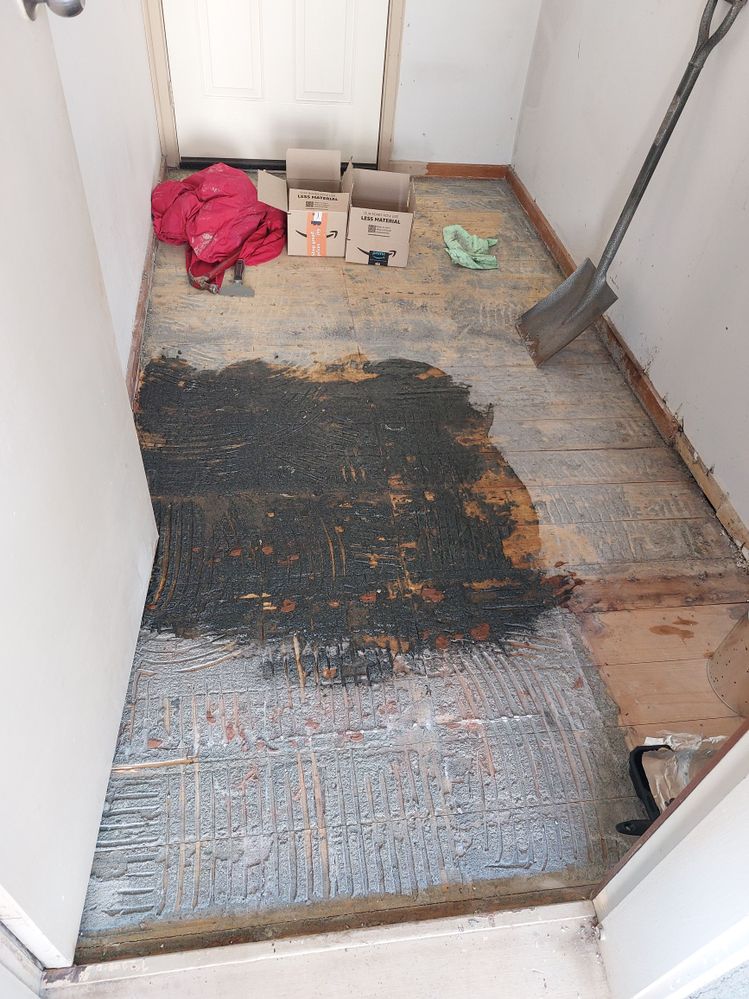 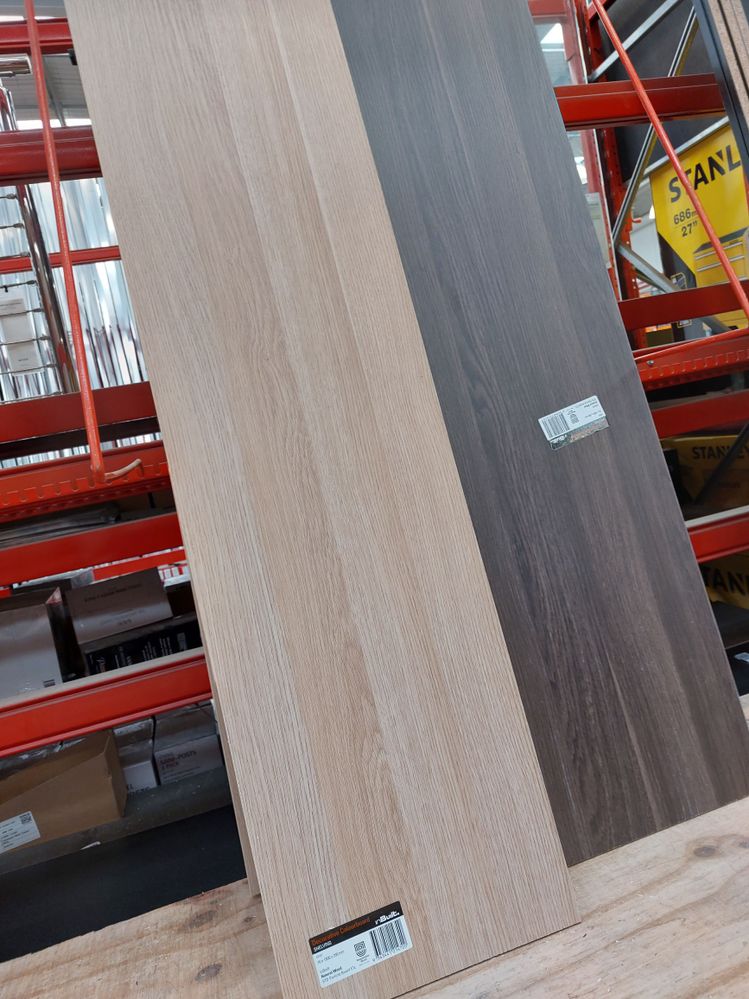 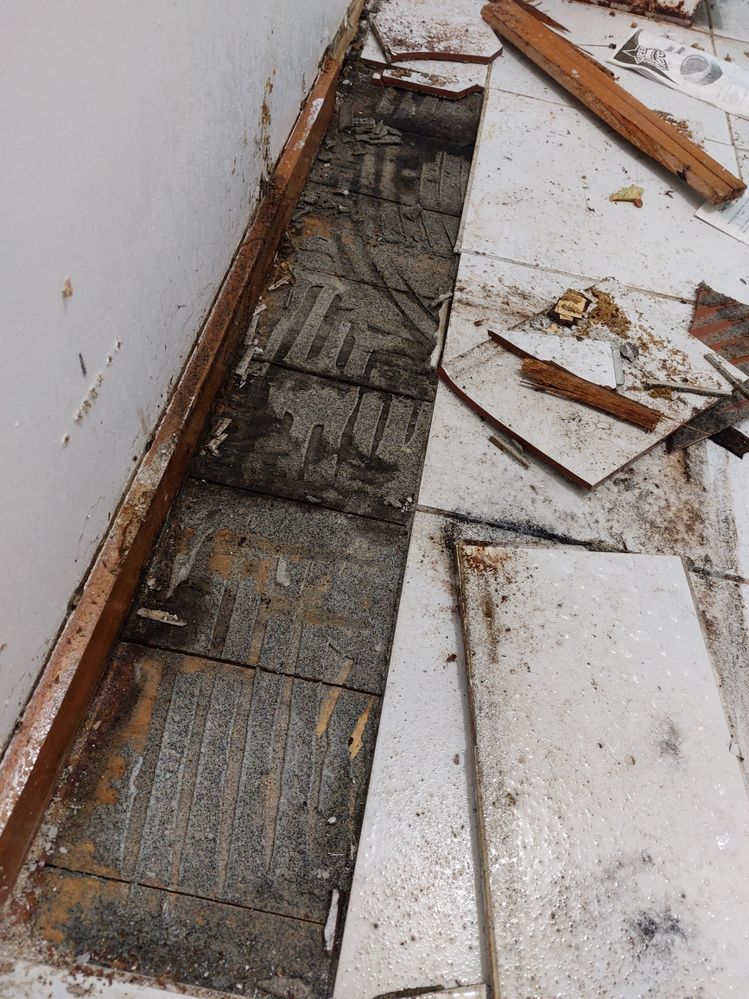 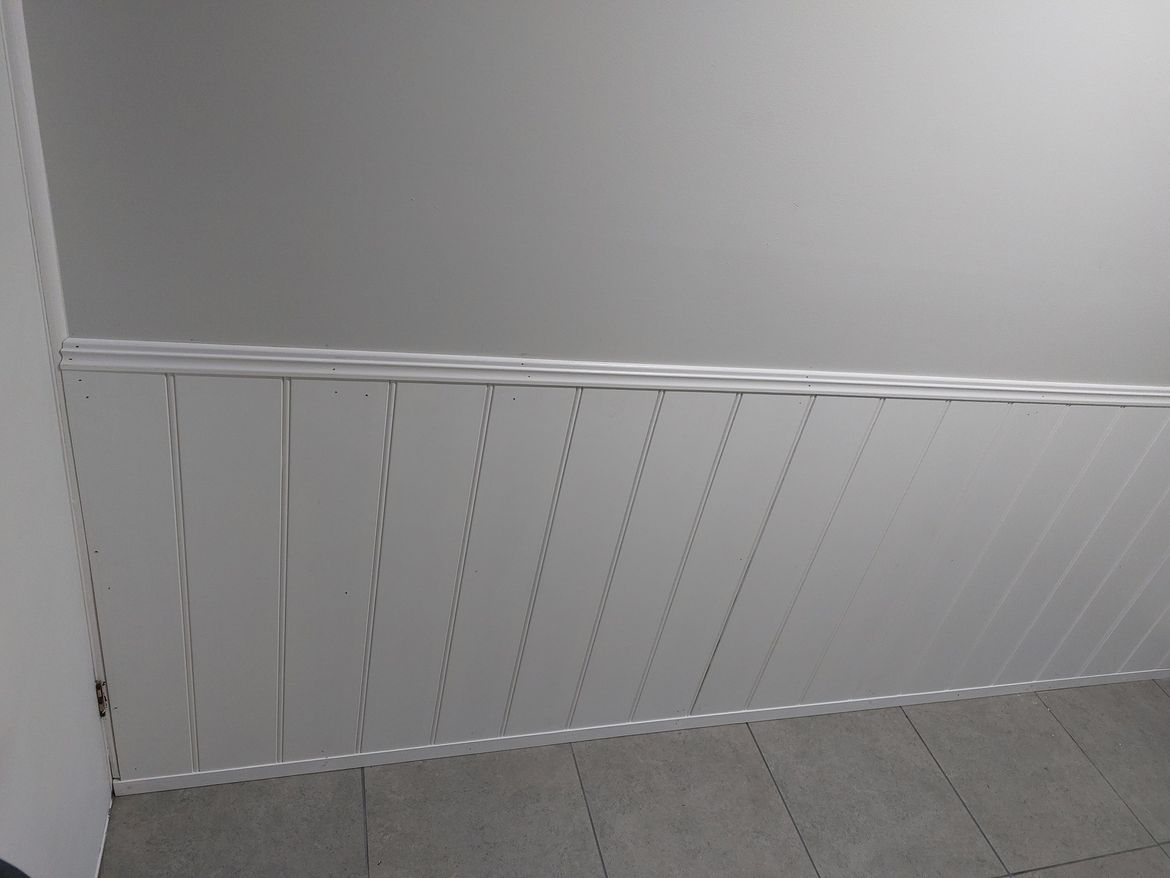 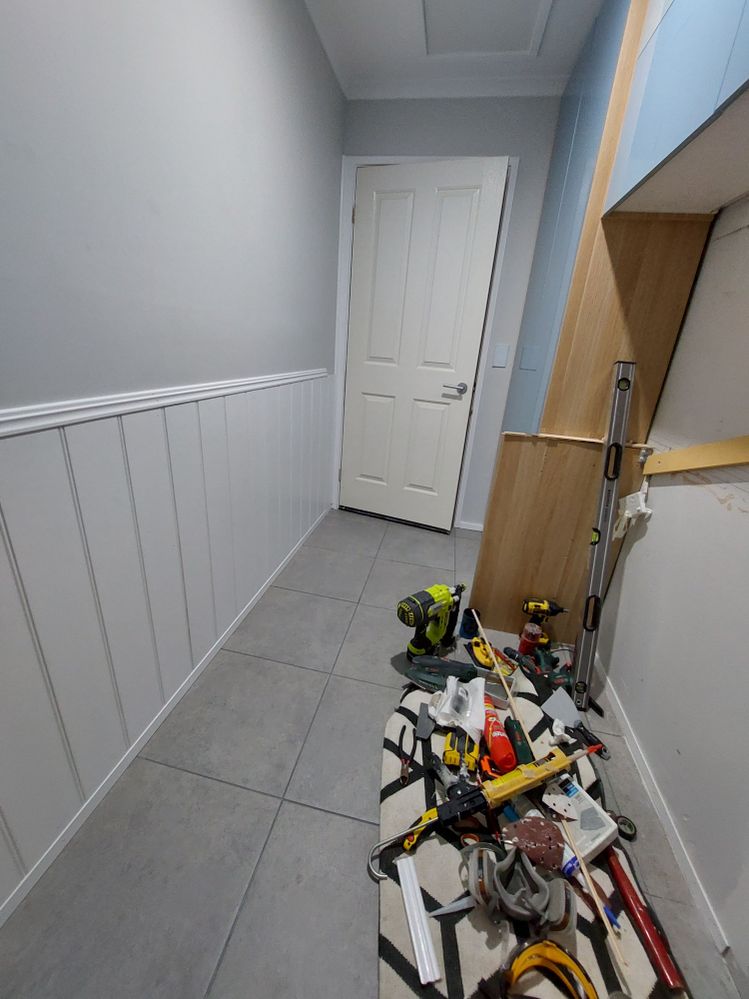 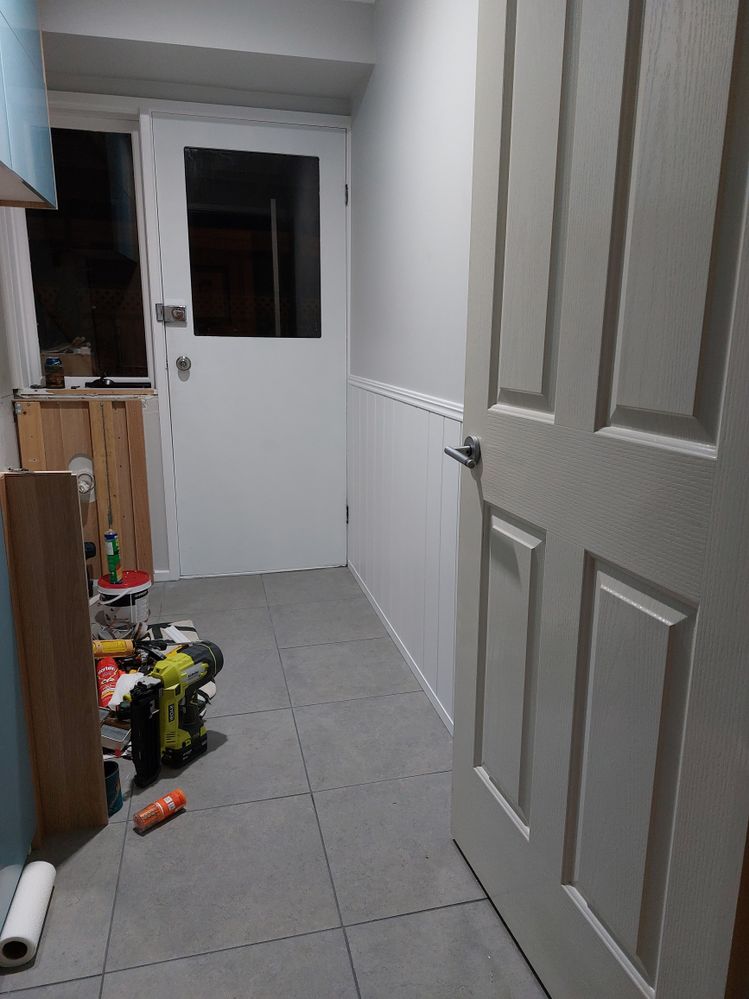 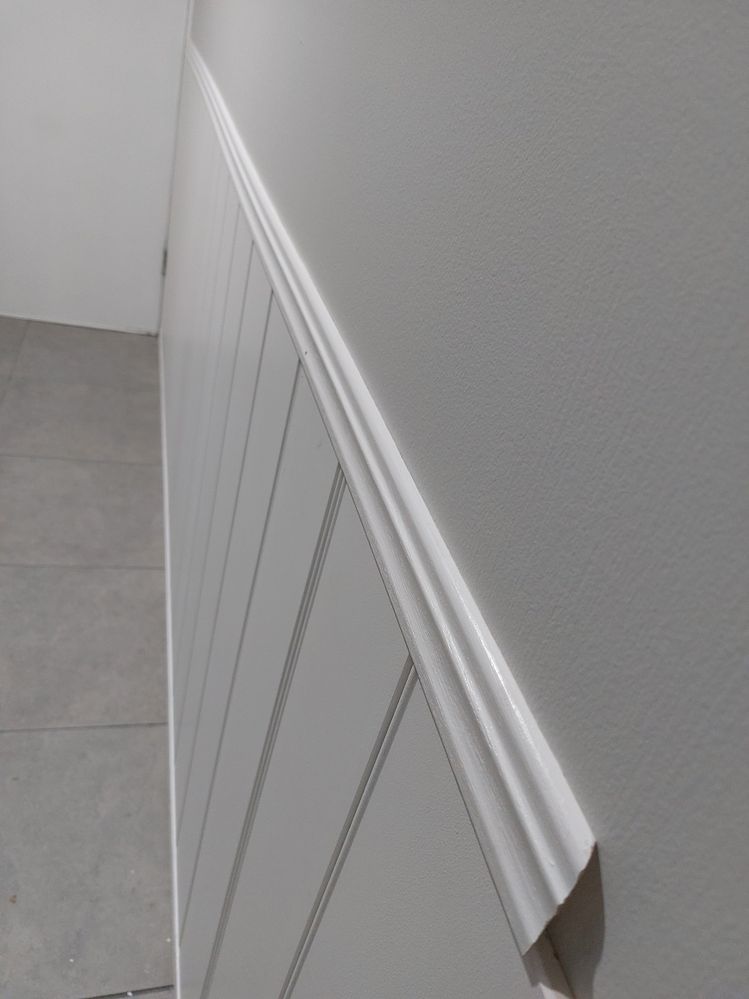 How do you clean grout?

Using bleach can be a smelly process, but it is one of the best ways of killing mould and its spores. I'd suggest after a thorough cleaning for you t ...