Help please.  There is a photo below so it is clear what I am describing in case I use the wrong terminology.

When I flush my toilet (which is about 15 years old), the water will flush in the normal manner, and water commence filling up the tank.  The black "float" in the toilet will rise as the water fills the tank, and the lever also moves upwards.  All good so far.

If I manually raise the lever to the full upwards position, it must seal a valve or something because water will stop filling the tank.

However, before the water reaches the height necessary for the black float to rise far enough so that the lever will stop the water from filling the tank on its own, without me pulling it up, the water starts to run into the holes in the white "over flow" pipe.  This is a round pipe in the tank, and before the top of the pipe there are 2 holes.  I presume this is there so the tank cannot overfill, because the water that runs through the pipe dribbles down the back of the toilet into the bowl.  Hence the toilet never stops filling/emptying if I don't manually raise the lever. If I just block these holes with my fingers, then the water cannot escape, and the tank level continues to rise and the black float rises a little more and the lever goes up and the water will stop running.

It is almost as though the white pipe is just set a little too low in the toilet, but the toilet never used to leak like this so then I think maybe something has stretched or there is another issue for the distances just being a little out?  I am tempted just to permanently plug the holes in the white pipe to fix the problem (because water can still flow over the top of the pipe to prevent an overflow situation, so the side holes seem unnecessary) but I just wanted to check before I did so in case there was another way to fix the issue or a good reason for these holes? 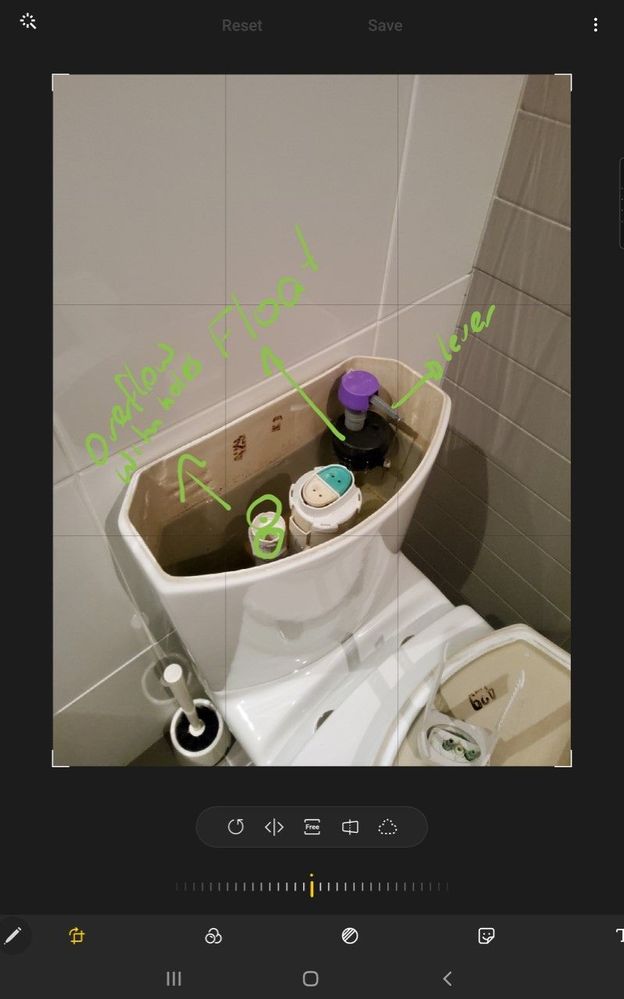 Welcome to the community! Under the purple cap there is a flat black circular washer that seals the inlet water off. It is activated when the float lifts and it sounds like it is on its way out. I'd replace it.

Let me know if that works.

I agree with Mitchell. But if for some reason you cant adjust it enough this way you can replace the whole float part. Bunnings sells a Fix-a-Loo Hush Flush bottom entry cistern inlet valve about $20. You would still need to adjust the float hieght on the new one

Thanks.   I have adjusted the height of the metal pole and that has done the trick.  Have not yet worked out how to get the purple cap off to replace the washer, which sounds like it’s a more long term solution.   I’ll try again on the weekend.   If I can’t work that out, maybe I can remove the whole float and simply replace.

It's great that worked for you, if it continues to function correctly I would leave it as is. The purple cap simply flicks up, though it might be a bit stiff. You can replace the whole unit, however, once the cap is up it is simple to replace the washer.

Do what Mitchell says, if fixing the float position solves the problem, then leave it alone.  Toilet cisterns can be a never ending source of annoyance once you fiddle with them.  It's sometimes easier to buy a new cistern & lid kit, and it's shiny and clean too! 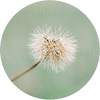 Thank you for advice will do.

Welcome to the Bunning Workshop community @ChrisColeston. It's fantastic to have you join us.

If what I mentioned above doesn't solve your problem, please feel free to create your own discussion with as much information about your issue as possible. 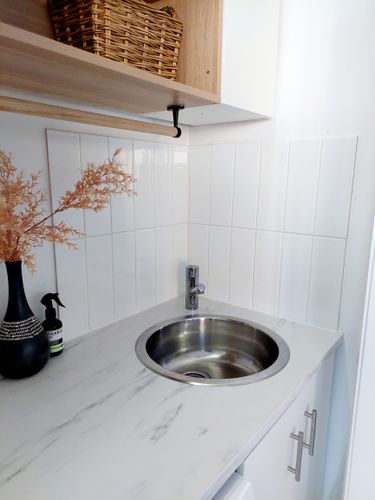 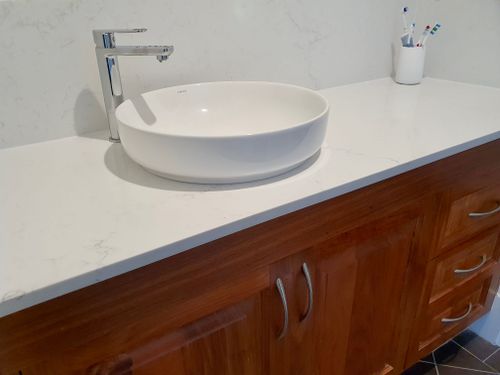 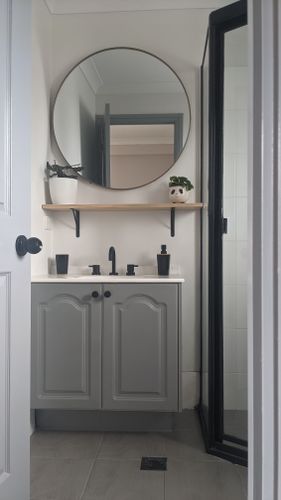