We have finally completed the last major section of our front yard.

As you can see we are on a steep slope which made the job quite tricky. After 5 attempts we finally found a layout that suited the area, easy to maintain (major priority) and has received a thumbs up from our neighbours.

Given the location of our house, it is seen by the whole estate. So glad we are no longer the neighbourhood eyesore ha ha.

We still have to stain the timber steps, finish the bamboo panelling and add some nice features to the exposed brick area but the hardest part is done.

We had originally put the mulch in the front section and planned to turf the middle area but it would be to hard to mow and we’d need another retaining wall. Lucky for us the front area has additional drainage so with the added mulch we’ve had no issues with flooding.

I have attached both before and after pics! 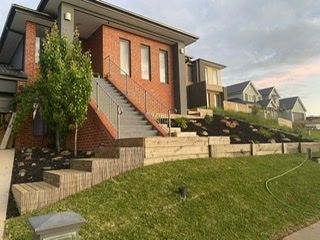 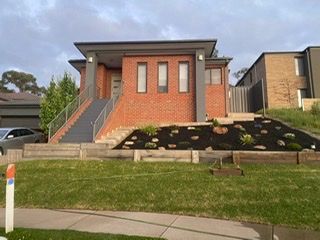 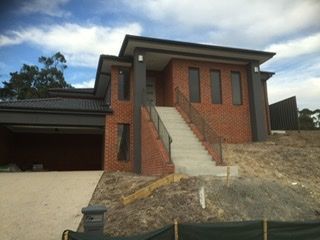 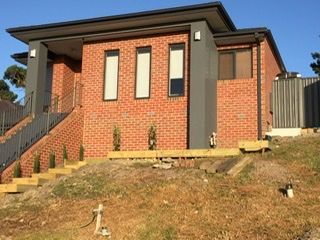 Well done @Tara86, it looks fantastic. All the hard work and planning was worth it. I'm sure this will inspire others so we have featured it on the Project Gallery.

That looks fantastic @Tara86. Congratulations on creating a low maintenance front yard that looks amazing at the same time. It can be a tricky balance to get right.

How to build a portable planter

It has been a couple of months since we put in an in-ground worm farm. They have been working well, and all our green waste have gone back into the ... 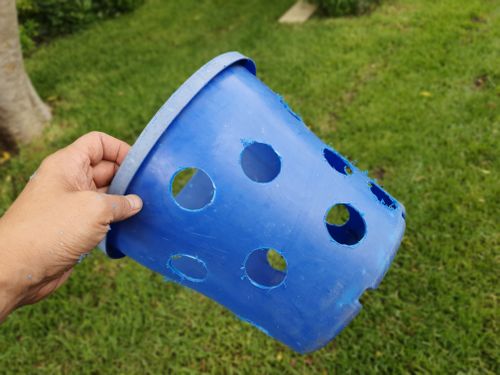