How to diy a drink dispenser?

How to diy a drink dispenser?

Hello creative people, I am a home baker and would like to make a working beer barrel cake for a friend's birthday. I want to know as to how do you'll think the tap is attached to the cake..is it a snap tap on a drink bottle? I want the drink to actually dispense from the cake....any ideas/thoughts would be appreciated. I have attached the pictures for reference. 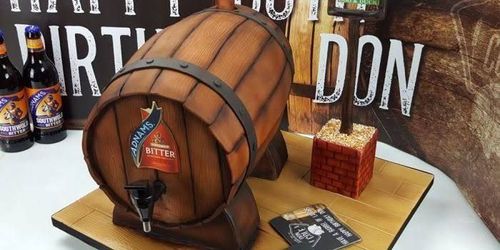 Welcome to the Bunnings Workshop community @rashunni. It's fantastic that you've joined us and many thanks for your question.

A couple of thoughts I have are that the tap and internal vessel to hold the liquid need to be BPA free and that you'll need to insert them after you cook the cake/s. Since you are a home baker, no doubt you'll have some brilliant ideas on how to bake the cake/s and then cut out a recess to house the vessel.

I'd suggest you consider installing a Stefani Plastic Replacement Tap into the sidewall of a Montgomery 6 Piece Food Storage Set With White Lid. The food storage kit has six different sized containers and hopefully at least one will suit the size cake you wish to make. You'll just need to drill a hole to accept the tap and then screw down the nut onto the included o-rings.

Perhaps you could bake several standard circular cakes and stack them on top of each other. Cut out the middle and a slot at the front and then slide the stacked cake down over the vessel full of drink and the tap. Once the cake is in position, use the cutout pieces to patch the slot at the front. You'll then be free to ice over the cake and add your finishing touches.

I can't wait to see you finished drink dispensing cake in action.

Please let me know if you have questions.

Thanks so much for your genius advice... What would I have done without your help! ...I rushed into Bunnings this evening itself and with the help of my neighbour got it all fixed and assembled. I however just realised that the drink dispenses well without the lid but once I put the lid on it does not diapense the liquid... is it to do with the air pressure?  An

y idea on how we could fix this? Please see attached pic.

The container is holding a vacuum when you're dispensing the liquid @rashunni. That's why the liquid is finding it hard to escape.

There are a couple of ways to solve the issue that I can think of. The first would be to drill a few small holes (about 3mm each) around the perimeter directly below the hard plastic rim. The holes will need to be above the liquid line. The second idea would be a vent pipe, which could be placed into the lid or the back of the container above the liquid level. A straw would work and needs to be diverted to the exterior of the cake. A simple hole in the lid or leaving the lid slightly ajar could also work.

My preference would be to have the vent holes drilled around the perimeter. As long as they can suck in air as the liquid is dispensed, then this would work. My only concern is if they can obtain enough air inside your cake. The straw method will work but require a bit more effort.

I don't believe the holes need to be all that large, as thinking back to drink dispensers I've seen, they don't have a large vent hole. In fact, I can't really ever recall seeing anything larger than a single 3mm hole on a large container.

Let me mention @redracer01, as he might have some other ideas on breaking the vacuum.

Just to add a second option to @MitchellMc's fantastic suggestion of a beer dispenser, you can drill a small hole on the lid and use a 13mm clear plastic tube also from Bunnings. The tube is sold in 1 meter lengths so you can cut it to what you need. As long as you don't drill too big a hole the tube will be held in place by friction. You may use a bit of glue stick to fix the tube to the lid if your worried it might pull out. I hope this suggestion helps.

Thanks so much Mitchell and Red for your valuable Input, I seriously dont know what would I have done without your help. This is a great tip and that's exactly how I am going to do it. I really can't wait to share the end product with you'll.

Have a good one

Thanks heaps to Mitchelle and Red for your genius advice on my cake and help with getting the drink to actually dispense.  IT WORKED AND SAW A SUPER HIT!!! I have attached pictures for you'll to see.... Thanks sooooo so much for all the help provided... I seriously couldn't have done this without you'll!! 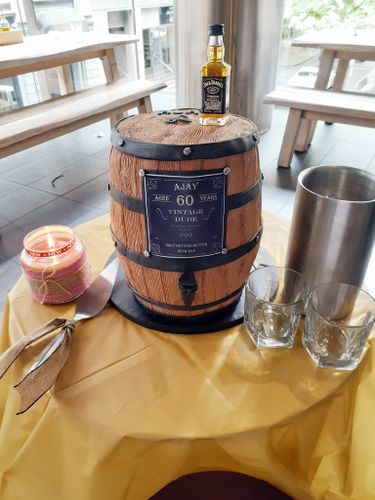 Congratulations @rashunni, that's amazing and must surely rate as one of the most original and creative projects we've seen on the Bunnings Workshop community.

Looking forward to seeing what you tackle next.

Re: How to diy a drink dispenser?

That is phenomenal, @rashunni! I'll have to admit I was hoping this would work out for you, but you've surpassed any expectation I had for this project. You're truly an artisan. I trust all the guests were as amazed as we are.

Many thanks for sharing your results, and congratulations on a spectacular project. 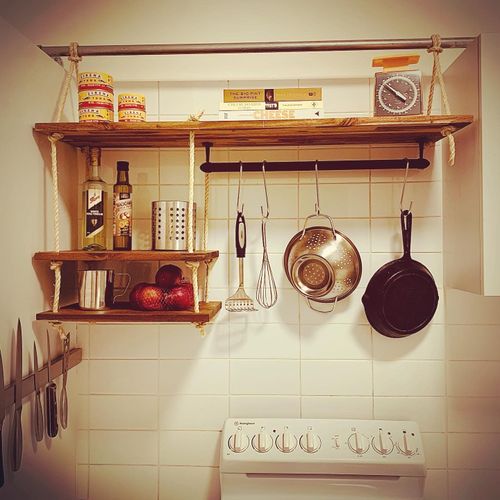 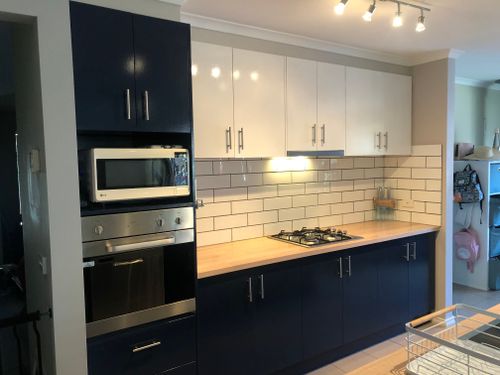 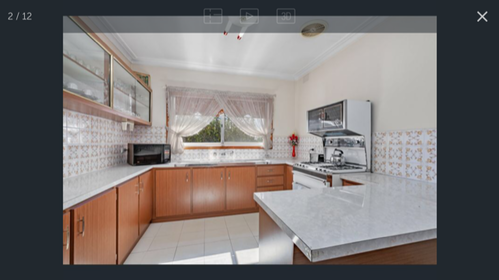