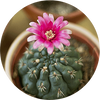 Hi! - I have a very damaged section of my laminate benchtop behind my sink - it is bouncy to the touch! The rest of the benchtop seems fine, is there a way that it can be repaired without having to replace the entire benchtop? 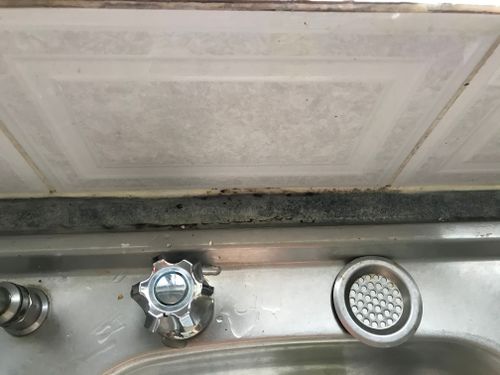 Welcome to Bunnings Workshop and thank you for sharing your query with us. I'm afraid the benchtop is now water damaged. Water has now gone in between your actual benchtop and the laminate cover protecting it. It will only be a matter of time before wood rot settles in and begins to disintegrate your benchtop where the water damage has occured.

To temporarily fix the issue while you gather your funds for a new benchtop, you can use Selleys kitchen and bathroom silicone sealer. You need to remove all the old sealer at the back of the sink and apply a new seal. Mind you because the laminate is now loose you could try to dry it off with a hair dryer to remove excess moisture from that area. I don't know how long the repair will hold but I seriously suggest considering a replacement. Come in to the store and get a quote. You might be surprised that the cost is actually quite reasonable.

Welcome to the Bunnings Workshop community @jamant01. It's wonderful that you've us and many thanks for your question.

It's fantastic to see you have already received a helpful reply from @redracer01, one of our knowledgeable members. As he has mentioned, since the benchtop is chipboard, it's not really something that could be repaired easily. The cost of having someone repair it for you would be well on the way to the price of a new benchtop.

I have the same problem, but the damage has progressed much further. The laminate has now cracked as all the supporting chipboard has disintegrated away. I'm in a rental property, and it is not something the owner wishes to fix. The damage to mine, I believe, was caused as they previously had a very short-necked spout on the sink, which allowed water to splash onto the tiles and then sit on the benchtop. They also didn't space out the first row of tiles from the bench, and there is no silicone seal to prevent water on the bench from creeping under those tiles. The bench was likely in the same state as yours around six years ago when I moved in. So you might have some life left in the bench before it reaches the same point as mine.

In the past, I've considered ways to halt the ingress of water at least. In your case, you might still be able to stop the water from entering the chipboard. Is the chipboard more spongy closest to the wall or sink? The water is either getting through the silicone seal under the first tile or under the sink's lip. I am guessing it is getting under the sink lip from your image, as there is an excessive amount of clear silicone along that edge, almost like someone has tried to stop this issue previously. I'd suggest that you cut out and remove all the clear silicone along the sink's edge and replace it with a new bead of Selleys 300g Wet Area Waterproof Silicone Sealant - Clear. It would be best if you removed the sink entirely and laid a fresh bead of silicone under the sink's lip.

If you did remove the sink, it would give you an idea of how bad the damage is. You could then potentially dig out any disintegrated chipboard and then paint the remaining with exterior PVA glue to bind it. To add some rigidity back to the bench, timber blocks could be inserted into the bench's thickness and glued in place. Personally, I'd consider spraying a small amount of Bostik 500mL Expanda Foam - Expanding Foam Filler into the eaten out void and then cut and sand it back into shape. This foam does expand quite dramatically, so you wouldn't need much. Once the repair was completed, you'd silicone the sink back into position. As mentioned previously, the water could be getting under the tiles. In that case, the damage is likely on the rear face of the bench and might not be accessible. It wouldn't hurt redoing the silicone under the tiles and along the wall, though.

Please let us know if you have any questions. 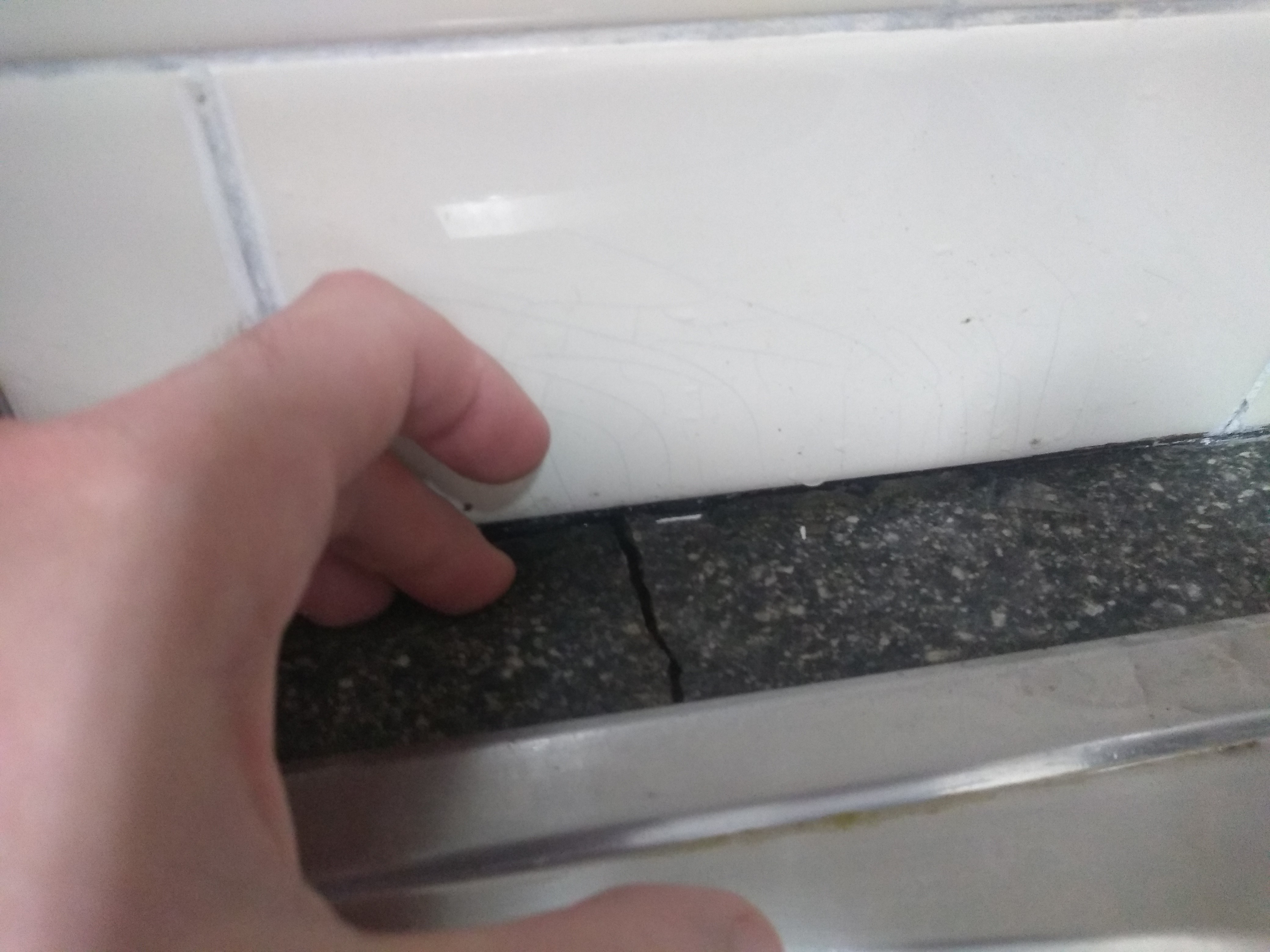 My suggestion is to go to a stainless steel (SS) specialist and have a “cover profile” made for the rear of the sink (that will cover your damaged laminate. Draw a template of the shape of the rear of your sink and take detailed measurements.  Get the sheet stainless steel folded so there is a bend at the back corner, that goes up at 90 degrees over the existing tiles. A mini splash back if you will.

when you insert the SS under the lip of your sink, use silicon to fix the SS and also to stop any water getting under your sink.  The “lip” at the back just goes up against the tiles and will stop water from running down the tiles into the cabinet. This is also a gr8 way of retro fitting a smaller sink in a larger hole by using the SS to “fill in” the gap at the rear of the sink.

Thanks for contributing to this discussion @Peejay2.

Let me tag @jamant01 so they are alerted to your helpful advice.

How to make a cheese board

Can you paint kitchen cabinets?

I absolutely hated the timber look laminate and green tiled splashback in our house. so using a few cans of the White Knight Renew, the hardwood util ...