New DRAWING with Back Rest. Now 4 Sleepers instead of 3!!!

Found it to be a lot more comfortable!!~! 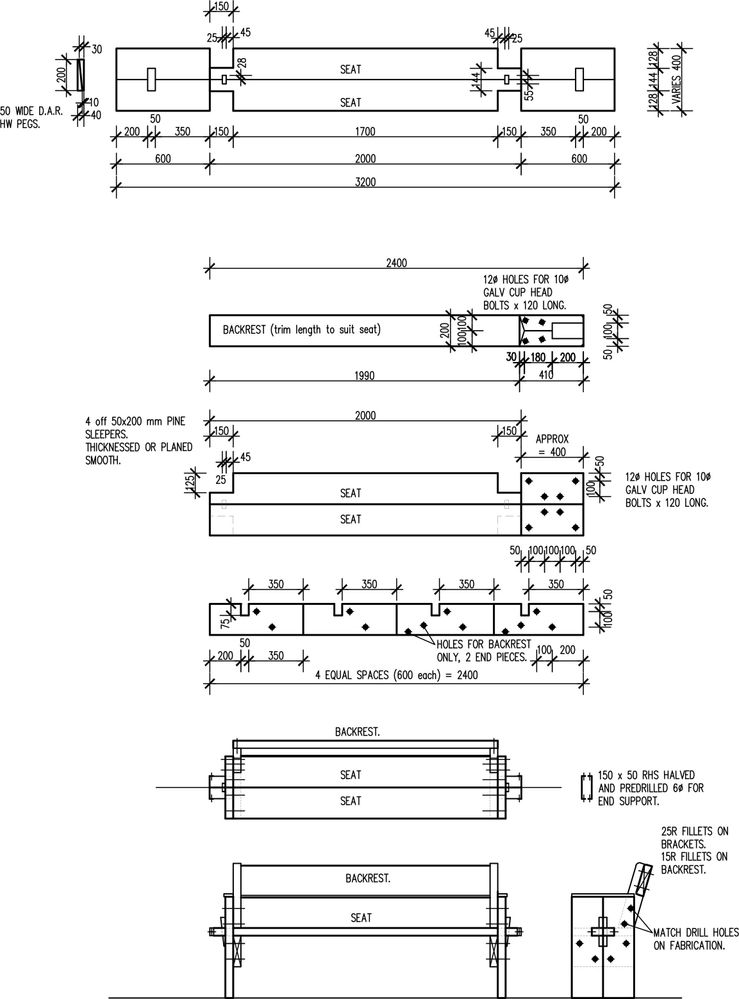 Many thanks for the updated design including backrest. I'm sure the new version will prove to be even more popular than the original. No doubt you've seen just how popular your project has been with the community as many of our members are excited to build their own. 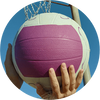 That looks really nifty, I love the design

No one has mentioned the glaring safety issues with the seat.

If those are your standard H4 pine sleepers, then they're dense with arsenic. Which is fine to border a (non-vegie) garden, but really not so much to sit on and touch. "CCA-treated timber should not be used to build children’s play equipment, patios, domestic decking, handrails, new garden furniture, exterior seating or picnic tables." It's also considered a liability in bushfire-prone areas as the smoke and ash is dangerous. (You know not to use it as firewood, right?) Oiling does not adequately mitigate the risk; opaque paint is generally considered effective if maintained. Arsenic exposure, like with other heavy metals, does not tend to produce acute symptoms such that you realise you've been exposed; rather, if in sufficient amounts, affect wellbeing long-term.

If you have used non-CCA treated sleepers (such as the MicroPro), that's great, although others who wish to follow this project may not know this. At the very least try to use H3 rather than H4 for the surface, reduce young children's exposure to it, don't eat on it, and wash your hands afterwards. Do yourself a favour.

Many thanks for the reminder of the appropriate use for CCA treated sleepers, @grouse. It's great to see you're looking out for the community.

On page two of the discussion, I'd put some instructions together for this project. I've now gone back and edited to the safer option of Ironwood 200 x 50mm 2.4m Sienna Treated Pine Sleepers (CuAz). That way, everyone coming across those instructions will benefit.

Although @cadsman hasn't mentioned the treatment was used on the sleepers in their project, it is always best to choose the safer options like copper quaternary (ACQ), copper azole (CuAz) and Light Organic Solvent Preservatives (LOSP) over copper-chromium-arsenate (CCA) treatments for projects like these.

Thanks again, and we appreciate your input. 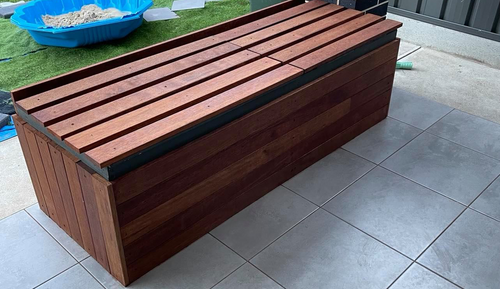