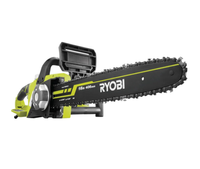 How to prune roses

So after a visit to the Rouse Hill store, we were allowed access to available pallets to strip for good timber. After a few cu ... 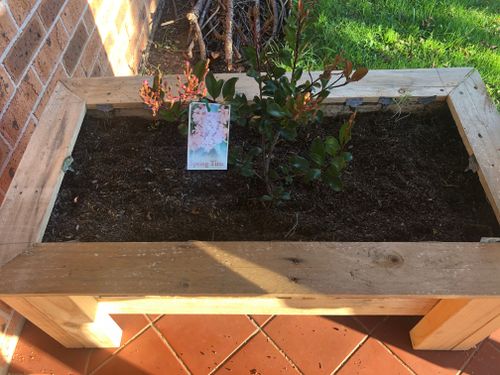