The great power tools debate - What is the best brand?

In the end one of the store assistants said to go for Ryobi as they were great value for money, and alot of the tradies that come in use them and yet cheap enough to replace if something ever failed down the track out of warranty.  So I took his advice and ended up with a set of Ryobi, from memory I think he even knocked off some of the list price to seal the deal for me.

I also purchased an additial second set of batteries when there was a special on, this has allowed me to get way without a fast charger up until now.

Four years later and the verdict?

Still going strong!  These have proved be be a worthwhile investment from my point of view.  They have been well worked during (my still ongoing) house renovations, a new kitchen, new bathroom and my garage build.  The original set of batteries have only just given up the ghost this weekend.  Granted I dont use them on a daily basis as I would a tradie, but when I do they are worked hard and reliable and work well, some time weeks at a time.  Even the builder who helped me build my Garage uses them - the new brusless drill models he recently purchased has so much torque it will break a wrist if you let it.

The only exception I have to my cordless tools is my framing nailer, I went with brushless Hitiachi (now rebranded as Hikoki) as Ryobi just dont do a battery powered framing nailer (not sure why - I have their brad nailer), as I dont want to have to buy gas cylinders for the other brands.  It is a bit on the heavy side but a solid performer - it literally built my Garage and workshop.  Based on its performace I wouldnt have a problem purchasing this brand if I were to ever switch.

I think of Ozito as a cheap DIY manufacturer that does the job, then I think of Ryobi as the luxury range, Homelite... although it is owned by Ryobi... think of it as the Toyota's of the Lexus's, Holden's of the HSV's, Ford's of the FPV's, VW's of the Buggati's... baisically the same thing but more affordable. Ryobi are the best for quility, but Ozito is best for price and they have a huge range.

Thanks for joining in the discussion and sharing your thoughts @JDEpicgamer1. We are looking forward to reading about your own projects and plans. Please don't hesitate to post anytime you need a hand or have something to share with the Bunnings Workshop community. We have clever and creative members sharing helpful information, advice and inspiration on the site every day, so we're sure you'll fit right in.

I tend to agree there Josh - maybe 3 /1 and then 2 in your first list and put 4 top in group DIY - I once lived in Taiwan in 1969/ 1972 when it was part of ROC = ( NOT China) and accordingly suggest if made in Mainline China do not unless you KNOW parent coy has decent QC.over product control..

An outstanding example of a company that partially switched to manufacturing in China is Makita. They use their own quality control team to ensure the standard of products is suitably high.

The best product demonstration I have ever been to was from Makita. They had constructed a partial house and had all their range of Japanese and Chinese made tools out for use. Prior to being able to use the tools, they gave us a rundown on safety and what we could and couldn't do. I was well prepared to hear the line of "Now the Chinese tools are budget and expect less performance." but no, the entire premise of the day was for us to try to break and burn them out in a battle against the Japanese versions. This presented a challenge for me as I've always been extremely passionate about Japanese made tools. I held them in high regards as the premium tools in our range and would never recommend them over the alternatives if someone wanted quality.

After several hours of treating the tools worse than you ever would in your own workshop, I came away with blisters on my hands and a brand new appreciation for Chinese made products where the quality control is done right. We did not destroy a single Chinese manufactured product that day, though a few of the Japanese models were looking a tad worse for wear. 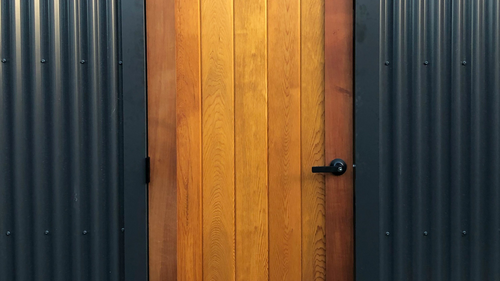 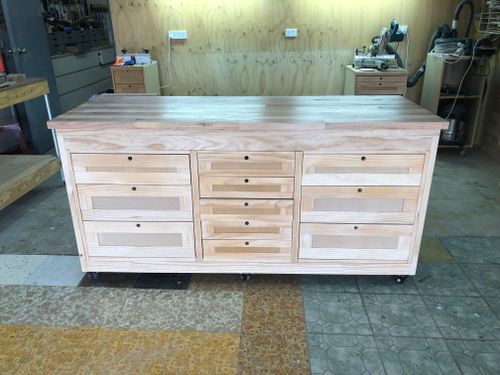 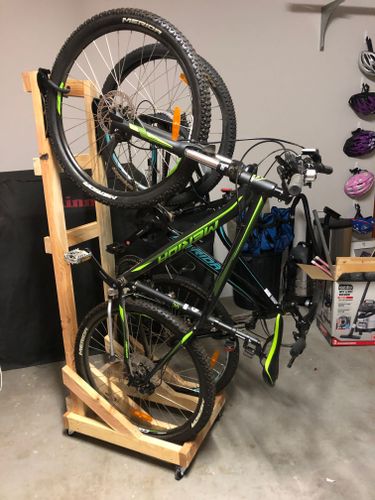