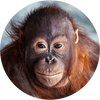 I've been doing the opposite - I'm moving from Ryobi TO Ozito, and I use them for trade, so they get a fair old workout. Loving the brushless range.

Just thought I would share where my garage renovation is at, it’s been tons of work but so rewarding, we bagged the brick, painted it, built cabinets ... 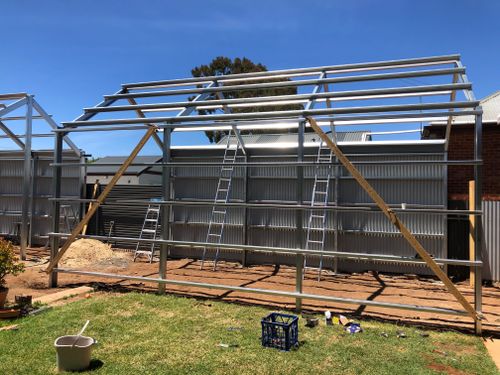