I'm sort of an intermediate amatuer woodworker and have been using a Black and Decker Matrix drill driver for a number of years. I recently purchased an Ozito Line Trimmer and Blower combo from Bunnings and then after purchasing that got the battery and charger pack with the 4.0mAh battery because the charger that comes with the kit was super slow. I really like this kit and it has done a stellar job of dismantling the weeds we've accumulated due to weather stopping us getting to them. 🤣😇

Due to my use of pocket holes in a number of projects and the fact that Little Woodie stole my Ozito Screwdriver I ended up getting the 18V Impact Driver Skin and I really like it.

My Matrix is getting a little long in the tooth and is still on the original batteries (over 6 years old now) but I've also built up quite a collection of heads for it and most get used often but I'm finding the drill to be a little under powered. So I'm thinking of getting the Brushless Hammer Drill skin to take the drilling load off. Is it a reasonable drill for the range it sits in? I'm finding that I needed to go to the hammer drill attachment in order to get cleaner pocket holes but they're still a bit manky and I noticed the Ozito one spins faster still so maybe that'll be cleaner still.

While I don't have much need for the hammer drill ability I find it has been needed to hang a couple of things in my workshop where one wall is concrete block.

I actually have a very real need to go cordless because currently I'm running a 25m extension lead to my workshop to get power into it (long story but my wife decided the sleepout was going to be her office which incidentally has just ended up being the junk room). I like the Ozito stuff and while the higher end brands would be nice frankly I can neither afford them nor can I use them to their fullest (in fact the drills from say Milwaukee and DeWalt actually kind of hurt my wrist which was damaged in a motorcycle crash a few years ago).

I know these questions get asked all the time and they are relative but I'd like to hear how others get on. So far for me the use has been positive but I just need a little reassurance that the investment will be worth it.

Walter
Moderator
In response to Lewis1958

Walter
Moderator
In response to Briggsy

I've been doing the opposite - I'm moving from Ryobi TO Ozito, and I use them for trade, so they get a fair old workout. Loving the brushless range. 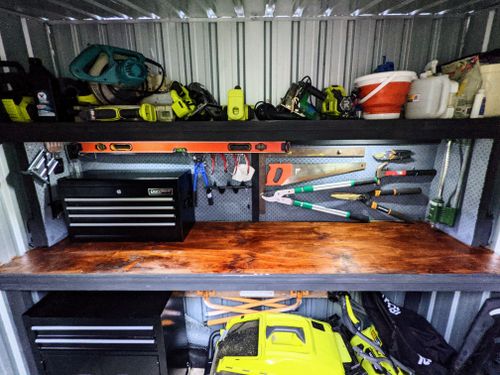 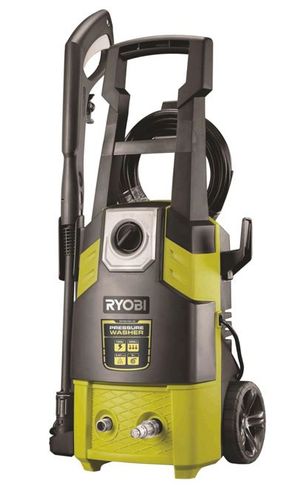